MEGAN McKenna is all smiles as she auditions for The X Factor: Celebrity alongside Ricki Lake in the second episode of Simon Cowell's new show.

Photos of Saturday night's upcoming episode reveal the ex Towie star grinning from ear to ear after her first crack at winning a record deal. 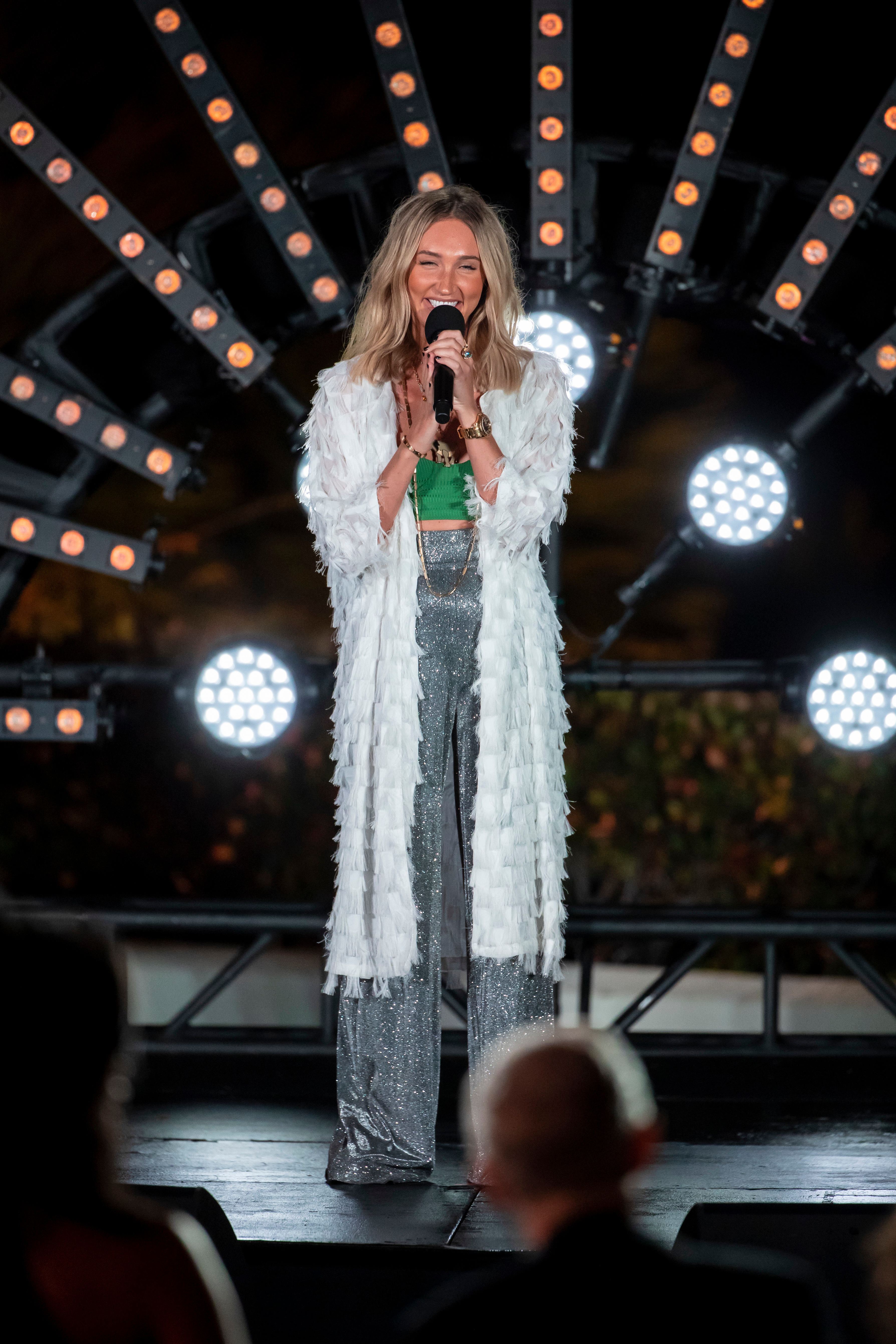 Megan, 27, who once had a furious bust-up with Simon where he told her she'd be a flop, wore glitzy trousers, a green cropped top and long white cardigan for her audition.

She confidently croons in front of an audience of music industry executives in Simon's back garden in Los Angeles.

Megan came face to face with Simon after the music mogul, 59, laughed at her for wanting to sing country music back in 2015. 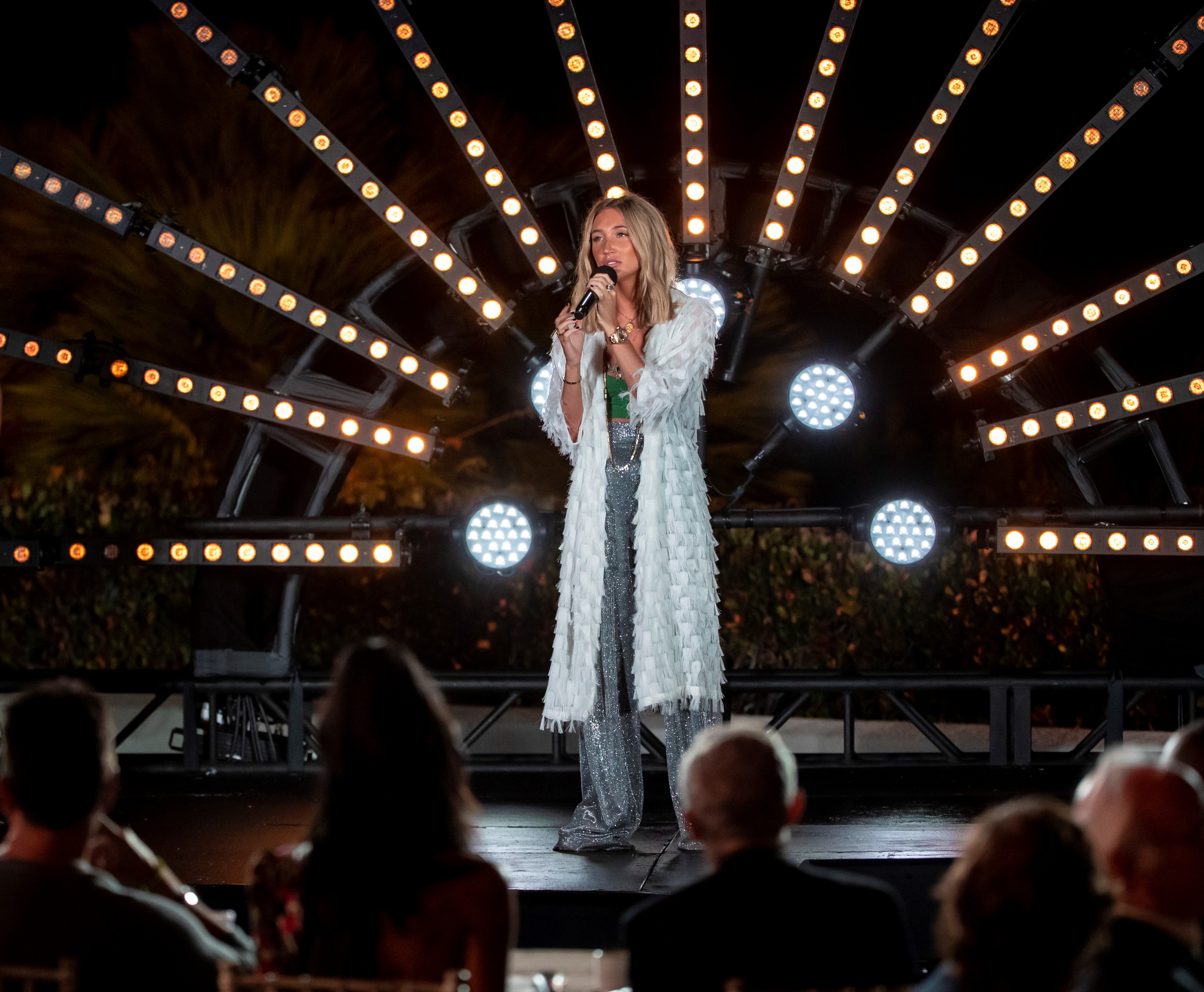 The telly star auditioned for X Factor twice in 2014 and 2015, and got to boot camp on both occasions yet all evidence of her appearance on the talent show has apparently been removed.

Speaking about her experience to the Daily Star in 2015 she said: "I was singing country and Simon said that wouldn't work in the UK.

"And he said 'you can't sing country music because you're from Essex'. I don't think they treated me fairly." 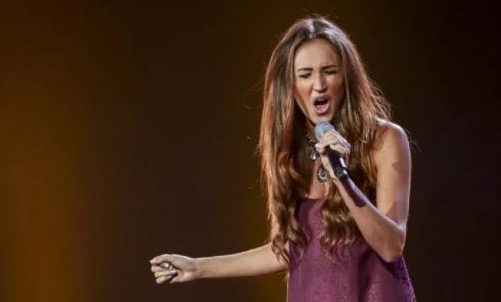 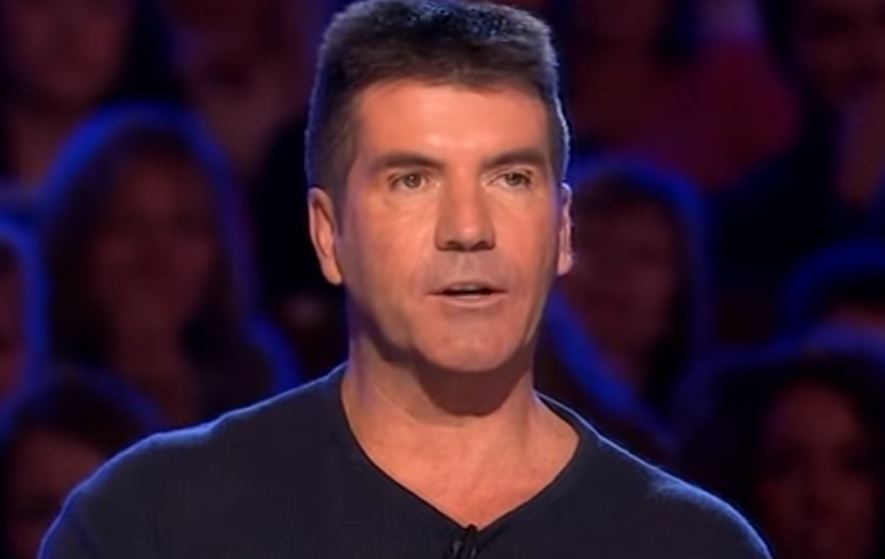 She went on: "For the first few rounds Simon loved me but suddenly I was told 'You're from Essex so no one will take you seriously.'"

But she added: "But I'm not going to give up. I would even go back to X Factor to prove them wrong."

Well Megan certainly did do that.

Not only is she appearing on the celebrity version of X Factor, she also topped the Country Music iTunes chart back in 2017 with her debut single High Heeled Shoes – and even toppled Taylor Swift that week. 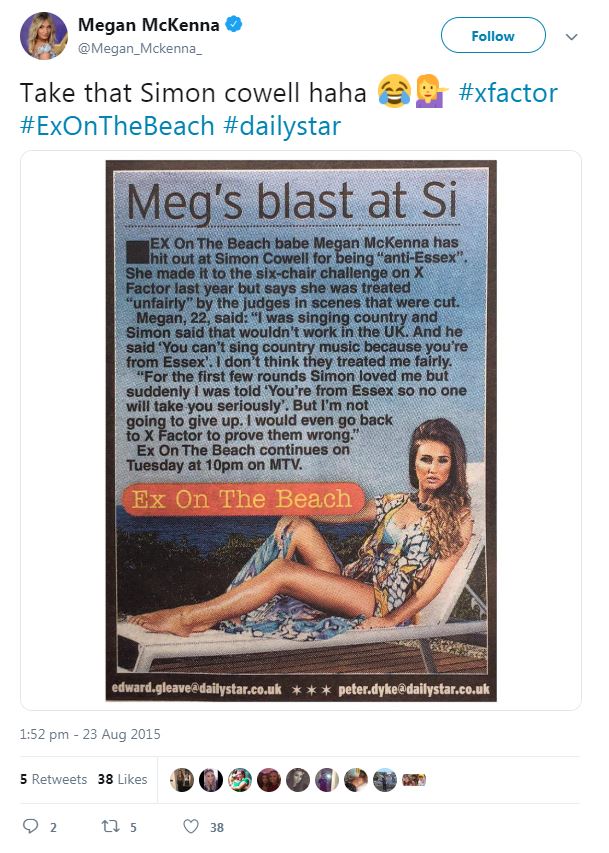 She has since toured the UK and the US with her album Story of Me.

But it is this weekend that Megan will be showcasing her talents back on X Factor as she stars on the star spin-off show.

She is joined by a whole host of celebrities including chat show host Ricki Lake, Glee's Kevin McHale, The Chase's Jenny 'The Vixen' Ryan and a group made up of Love Island stars Wes Nelson, Zara McDermott, Eyal Booker and Samira Mighty.

Speaking about Megan on the show, judge Louis Walsh told The Sun: "Megan McKenna will surprise a lot of people though.

"I was down in Essex for the first time ever this week. She is everything I thought she wasn't.

"She takes it very seriously and works hard."