JONATHAN Pryce has been pictured on the set of The Crown as Prince Philip for the first time – and makes a dramatic entrance.

The 74-year-old actor is taking over the role of the late Royal from Tobias Menzies for the fifth and sixth seasons of the Netflix hit. 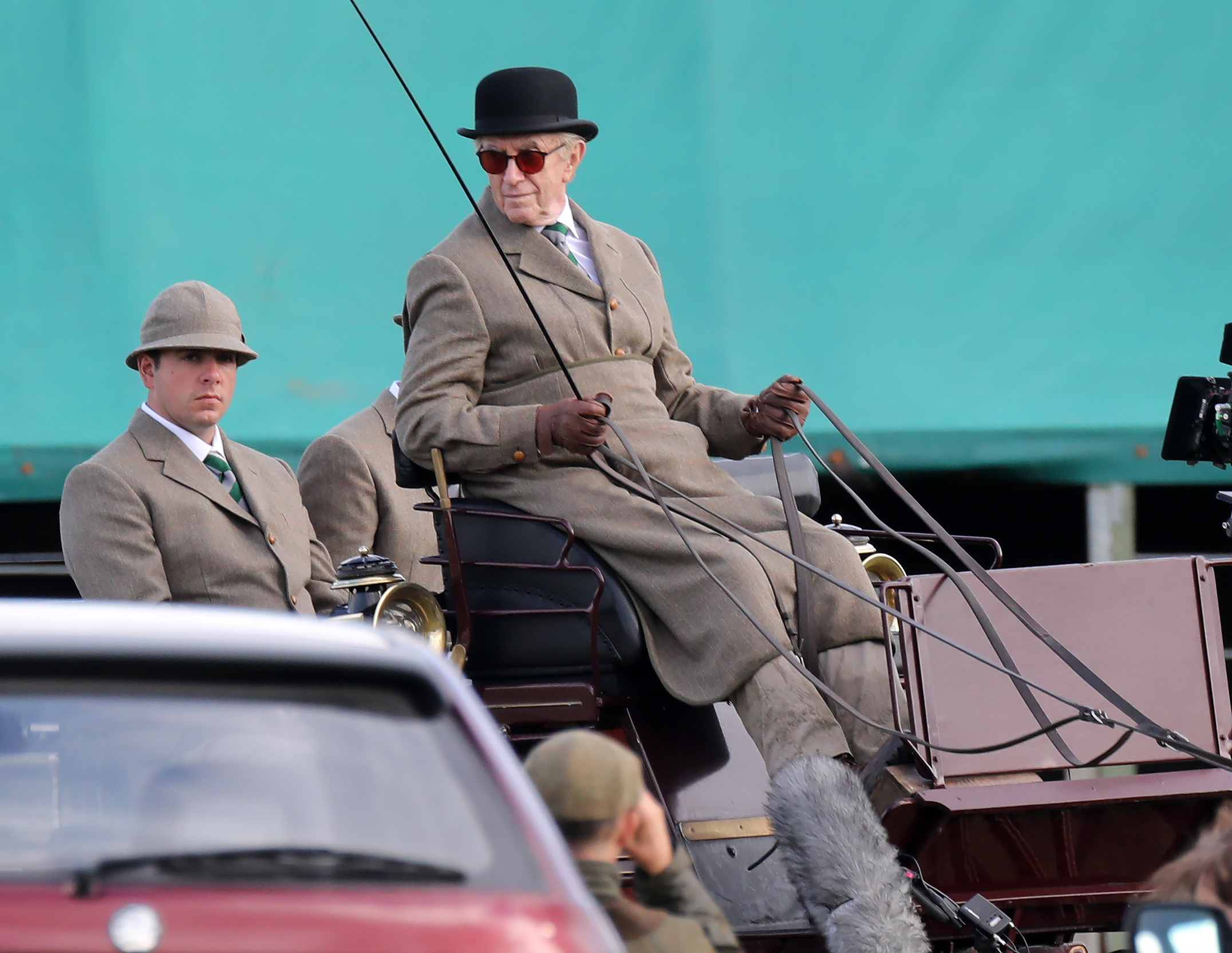 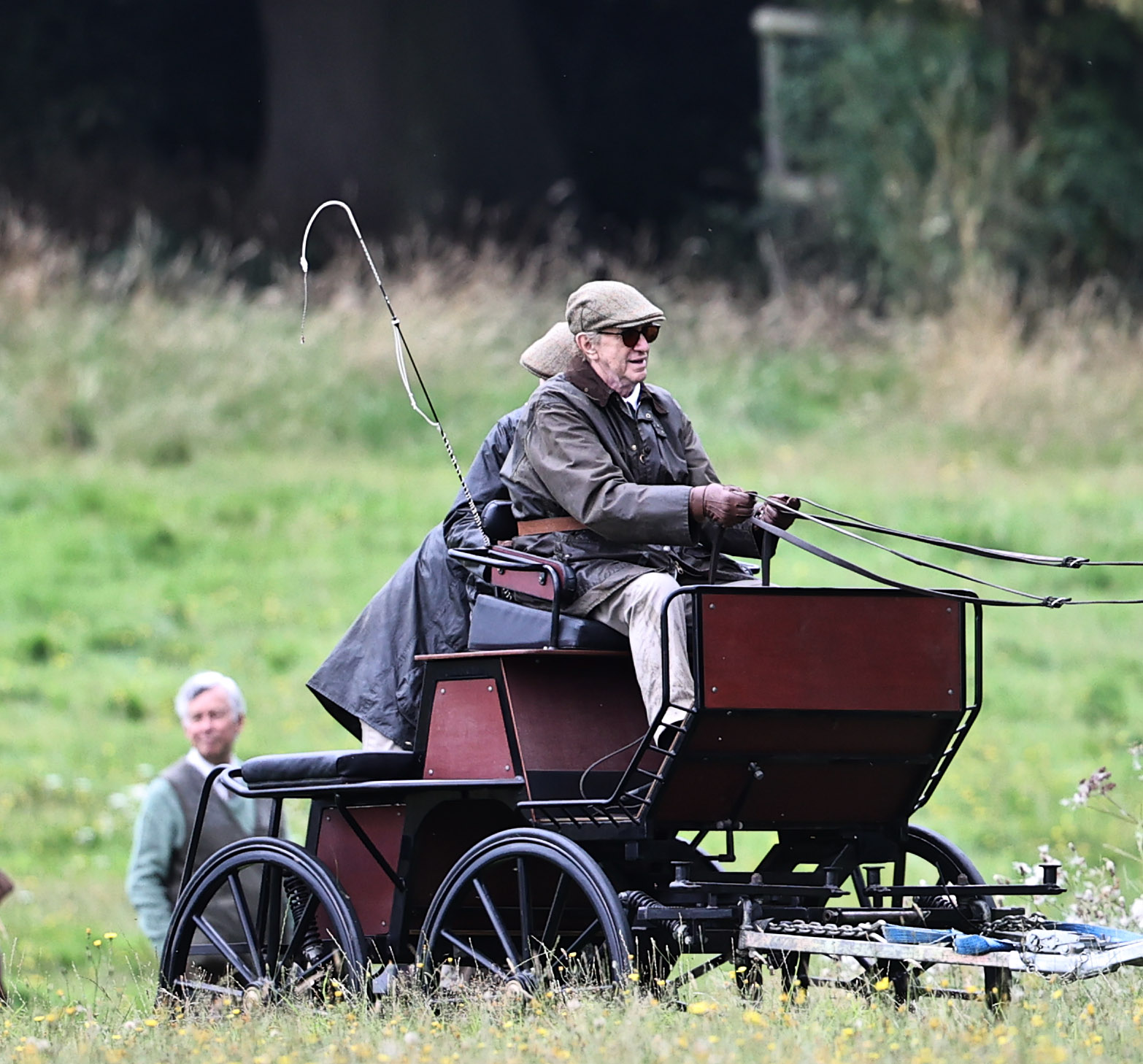 Jonathan will star alongside Imelda Staunton, who is taking on the role of The Queen, however his first scenes were filmed without his on-screen wife.

Dressed in a winter coat and bowler hat, Jonathan sat aboard a carriage as he held the reigns of the horses in front, with two male passengers in the back.

He was then seen walking around the set before having a sit down as the crew set things up between takes.

Later he was seen back in the carriage but this time wearing a flat cap and a less formal jacket.

The pictures come almost a week after The Sun revealed how The Crown is set to infuriate the Royal Family by delving into the relationship between a high society beauty and Prince Philip.

The Queen’s husband, who passed away in April aged 99, was close to aristocrat Penny Brabourne, who will be played in the Netflix show by Natascha McElhone.

But the Duke of Edinburgh spent huge amounts of time with her during the Nineties – the decade covered by season five of the drama – despite the 32-year age gap.

A TV insider said: “This is a relationship which naturally raised a few eyebrows and sparked quite a few whispers, but Philip and Penny maintained they were just friends.

“The makers of The Crown believe it is a relationship worthy of exploring and casting a veteran actor like Natascha is a reflection of how high profile the role is.

"But the highly personal relationship is unlikely to be welcomed as a storyline by Her Majesty or the rest of the Royal Family.” 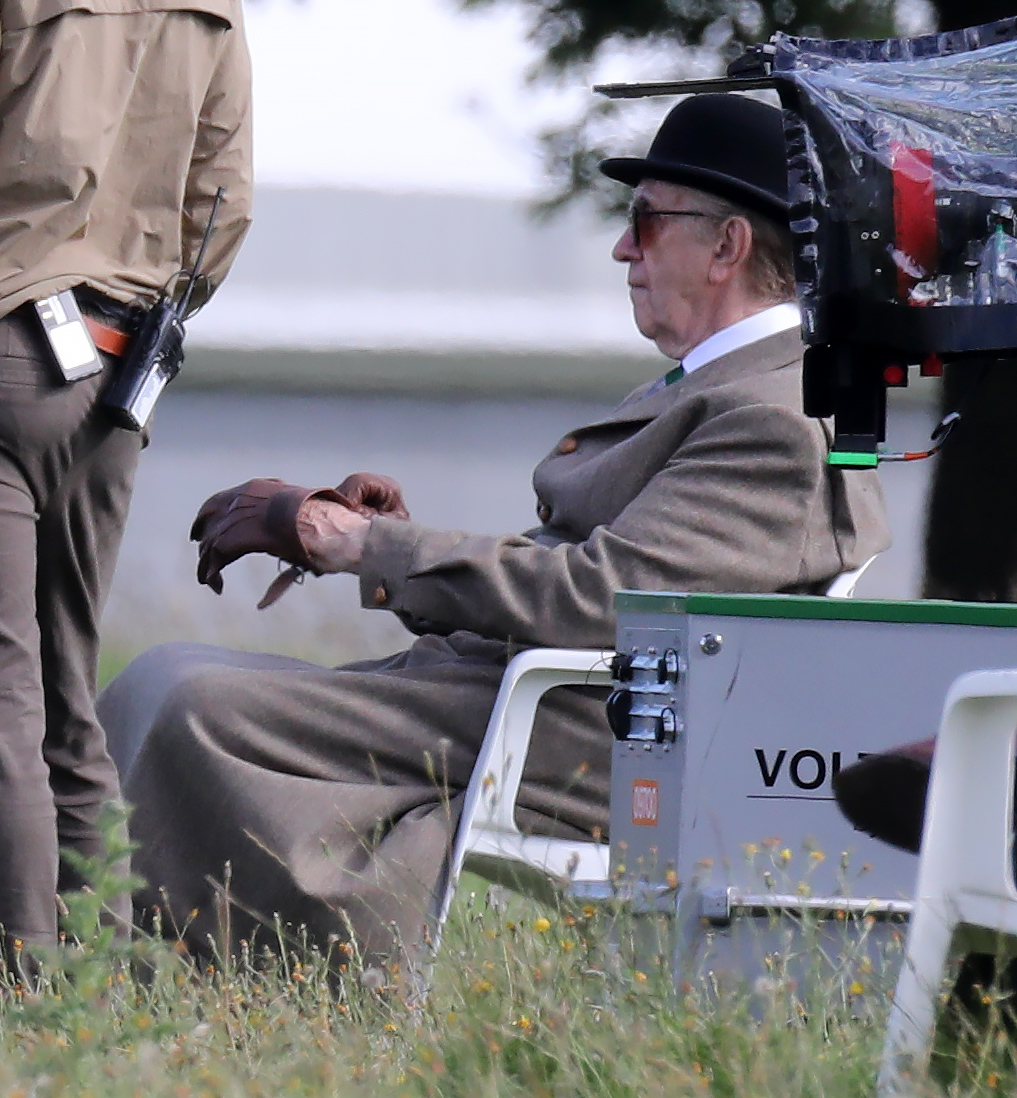 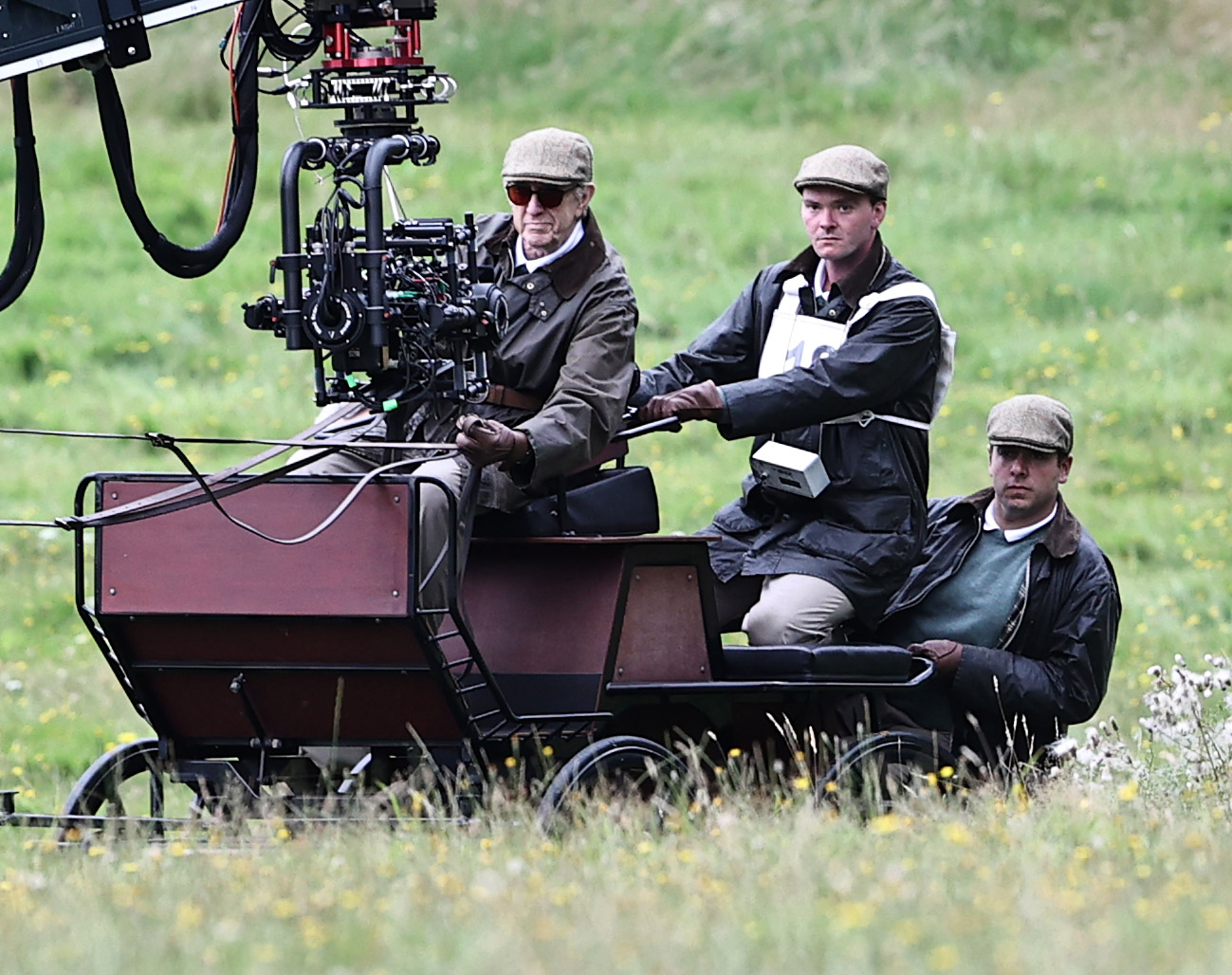 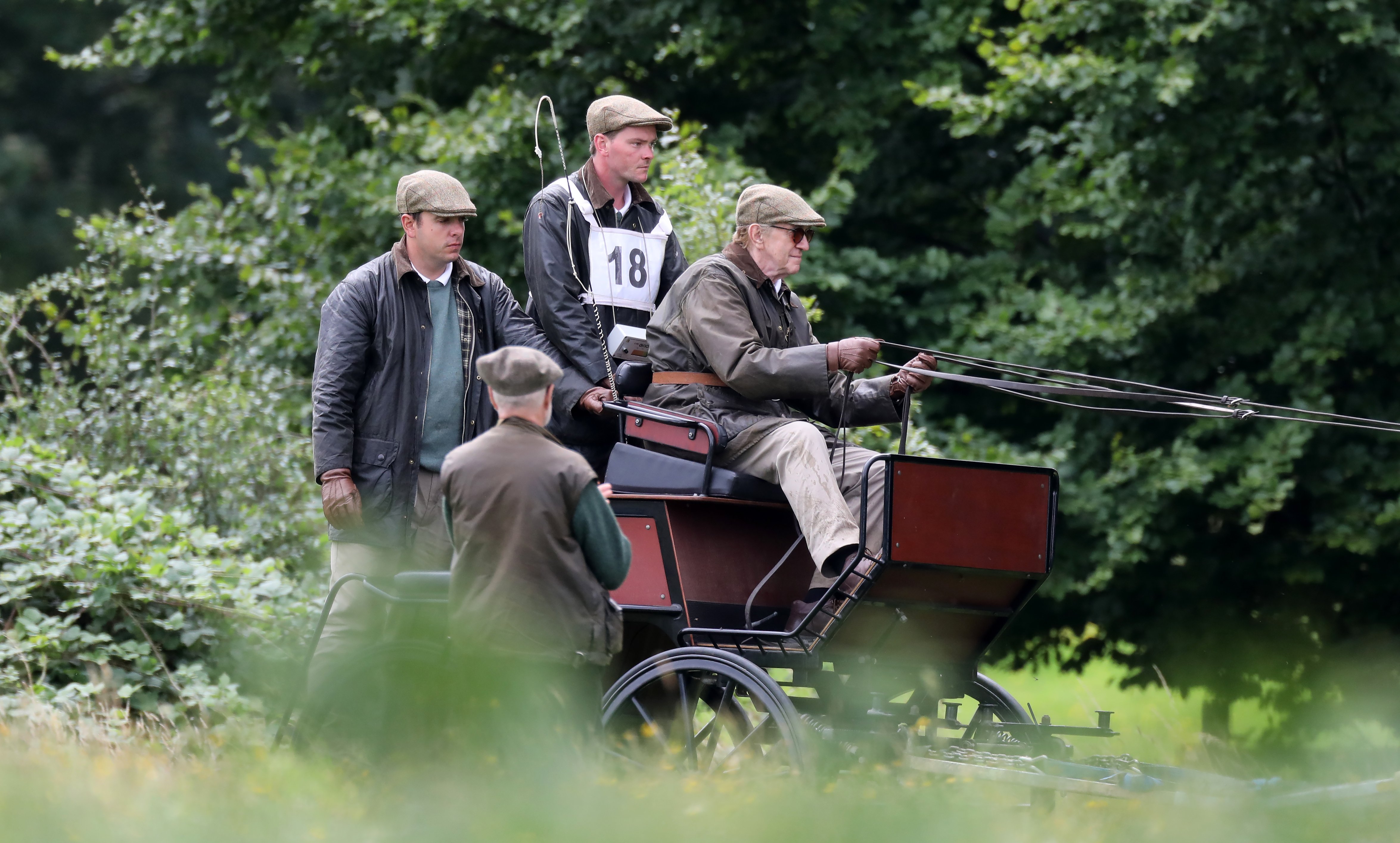 The Crown seasons 1-4 are available on Netflix now.