The news was announced last month that the actress would reprise her role as the former troubled teen, who was very popular throughout the 2000s and 2010s on CBBC. 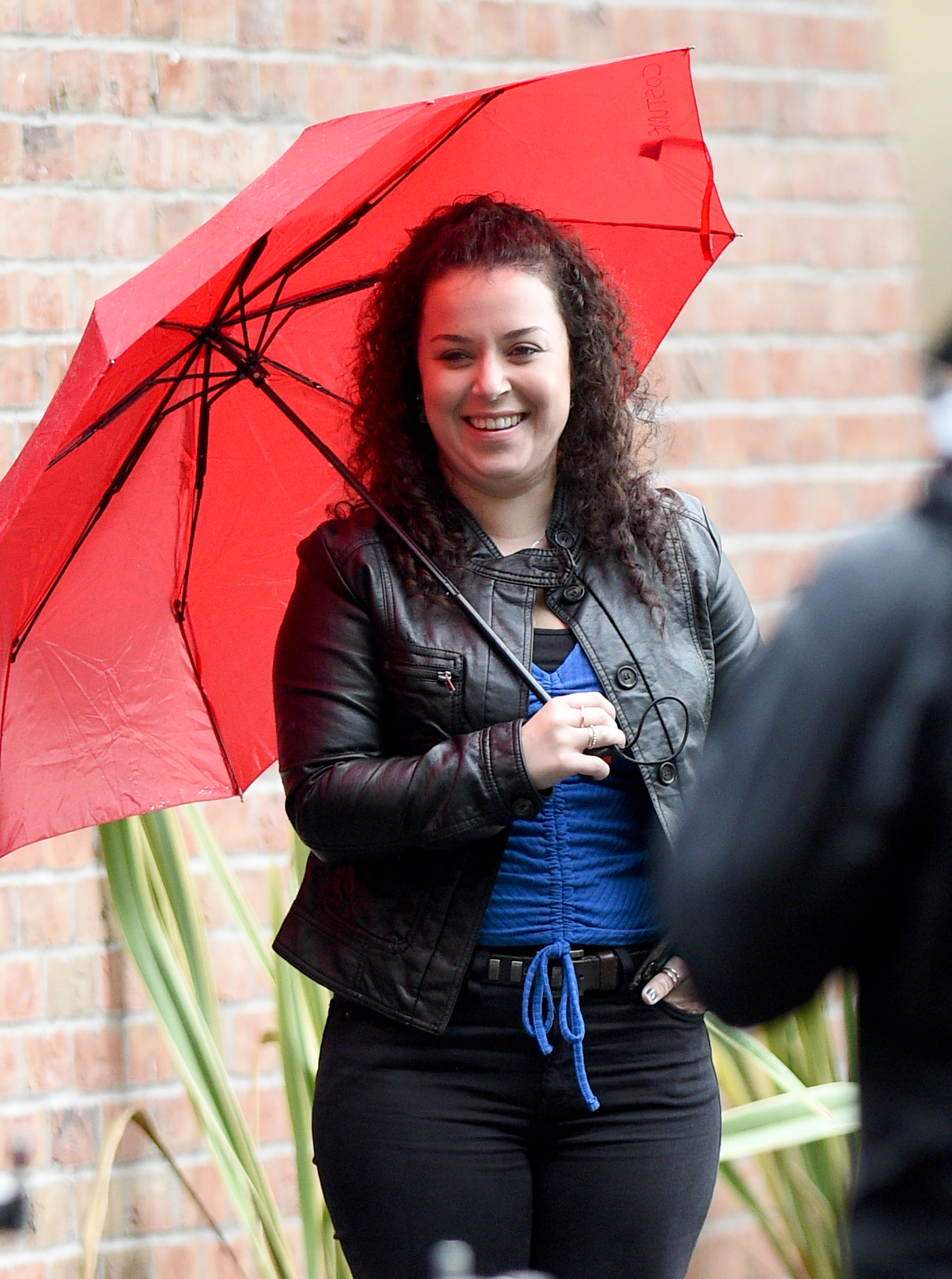 First look pictures of the new series My Mum Tracy Beaker, which will see Tracey as a mum, have been released.

Dani, 31, was all smiles as she was filmed on set strolling with her on-screen daughter, and a tall dashing male co-star who could be the father.

She sported a blue top and black leather jacket as she sheltered from the rain with a red umbrella on a gloomy day in Manchester.

Dani tweeted over the weekend that she is nervous to reprise the role that made her a household name, especially with coronavirus restrictions in place. 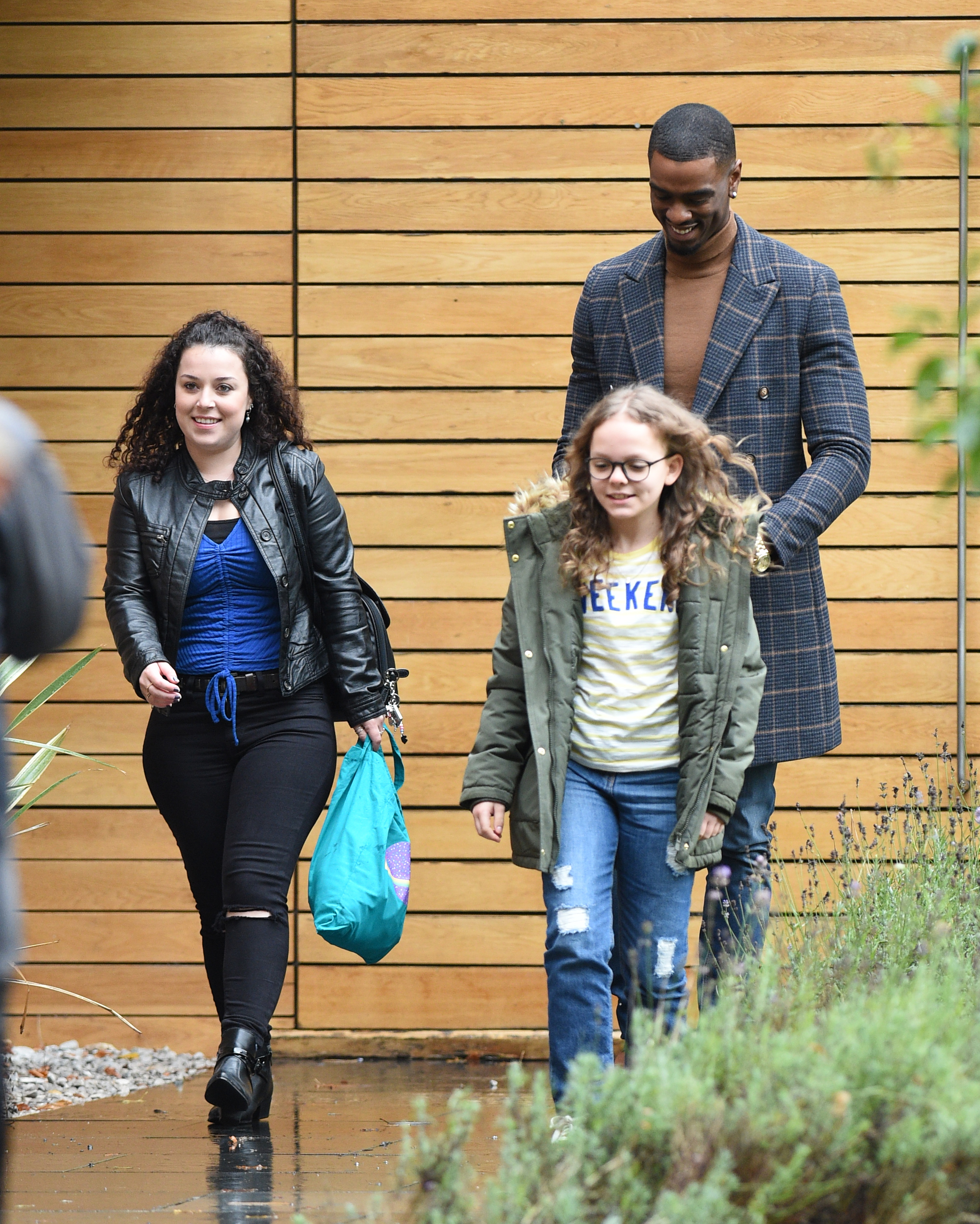 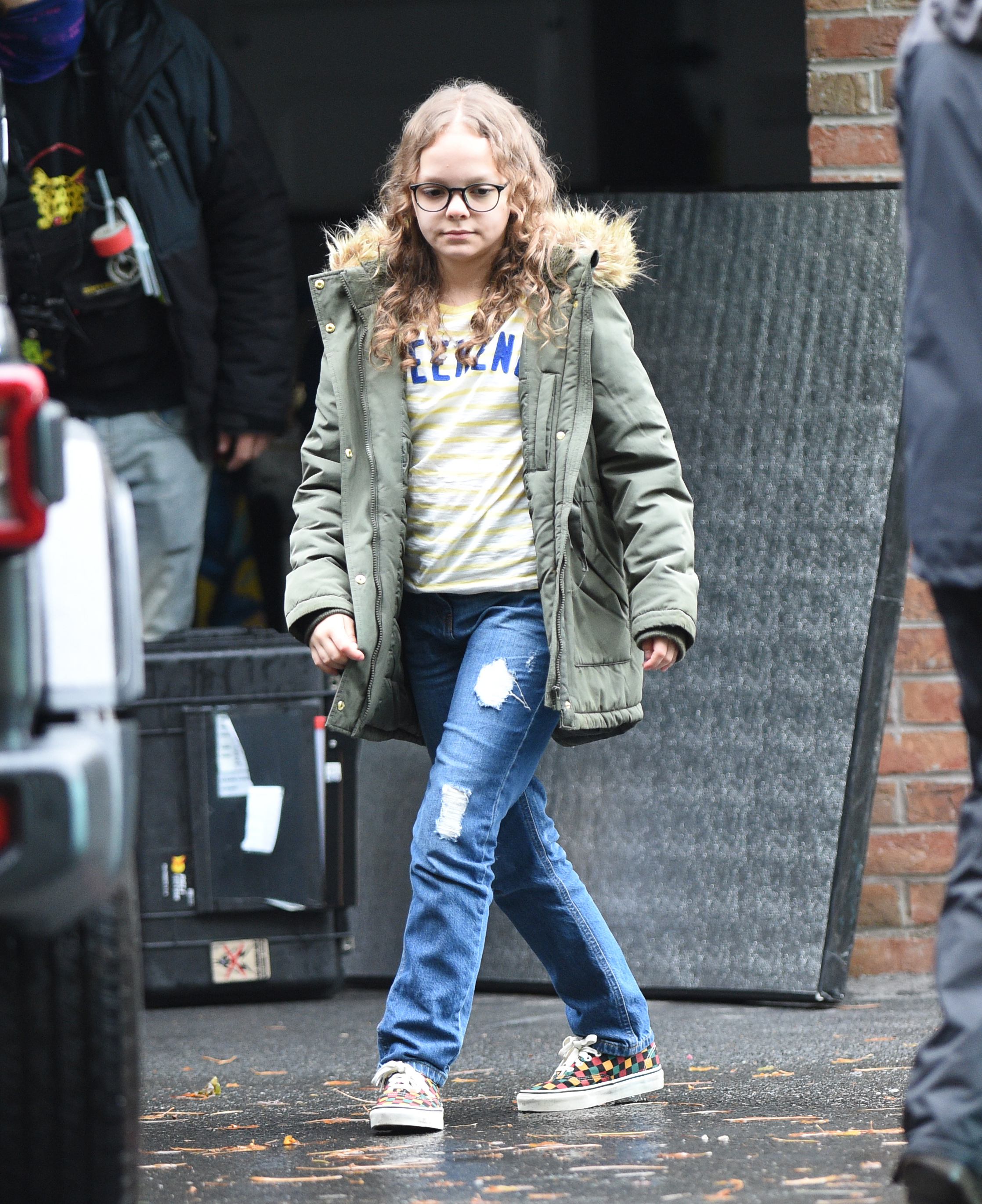 This means that she has to spend time apart from boyfriend Simon Brough and four-year-old Avarie-Belle Betsy.

She wrote: "Off to Manchester I go! Stupid virus means I can’t see my family for 5 weeks which is going to be beyond tough! But needs must!

"The mum guilt is off the scale! Let’s hope these 5 weeks go super quick! Thank goodness for FaceTime."

After the news was revealed, the actress and 2012 Strictly contestant told The Sun: "I can’t wait to return again to the role of Tracy. 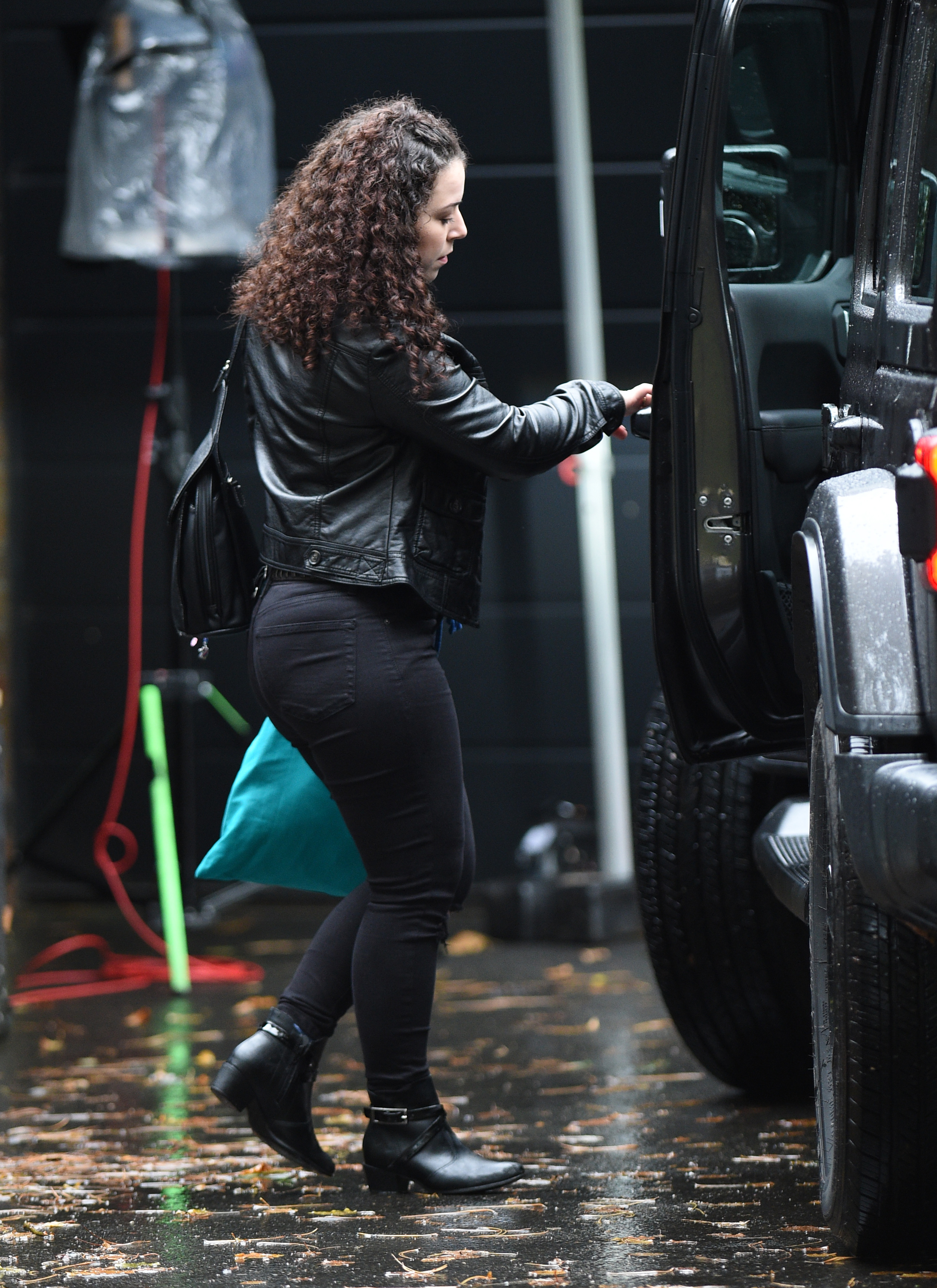 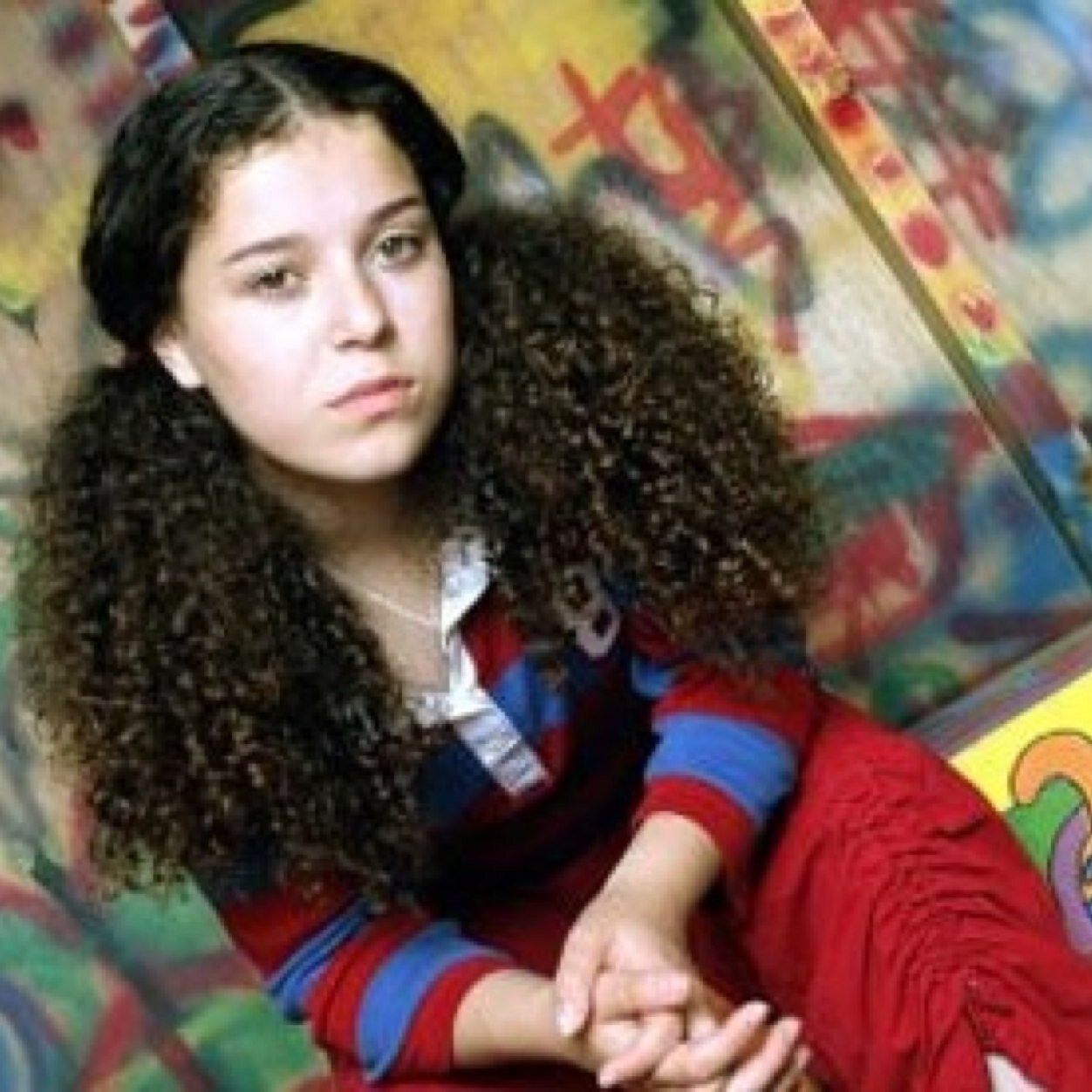 "I’m a fan myself and want to know what happens next and where this journey takes her. Being a mother, I know how much it changes you.

"So I’m looking forward to seeing how it has changed Tracy but still keeping her the same feisty, strong female lead that people know and love."

Dani's love affair with Tracey beaker began back in 2002, when she starred in The Story of Tracy Beaker.

She would then star in the spin-off show Tracey Beaker returns, in which she played a care-worker and the cycle is set to be complete when she returns as a mother.

The book My Mum Tracy Beaker was published in 2018 by author Jacqueline Wilson.