Flack returns to the W Channel tonight (May 18) with the final episode of its second season following the ups and downs of a top PR firm. However, fans are already hopeful the show will continue on beyond this in a potential third season. Here’s everything you need to know about this, including some insight from the stars of the show.

Will there be another series of Flack?

The Anna Paquin-led and produced series Flack has won fans over its first two seasons with its witty and compelling take on the world of PR.

Starring actors like Lydia Wilson, Sophie Okonedo and Rebecca Benson, the show follows its main characters as they solve a number of crises caused by hapless celebrities.

All the while, their own personal lives are often spinning out of control.

The second season has recently been airing on the W Channel in the UK and picked up with all the major characters once again. 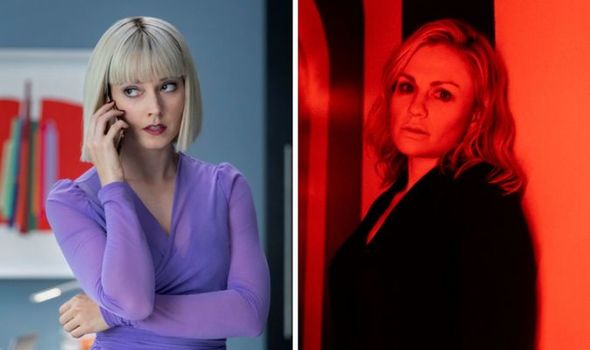 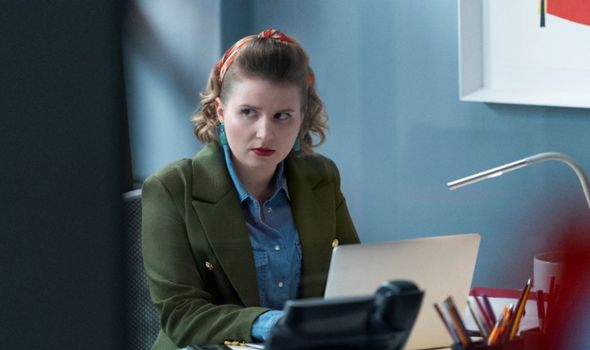 Throughout the outing, viewers watched as Robyn (played by Paquin) attempted to repent for her actions at the end of season one.

However, as fans will know, she had also been gradually losing control of her alcohol and drug addiction at the same time.

Now ahead of tonight’s finale of the show, viewers will be eager to know whether this is the end of the road for Robyn or if she’ll be back for more.

So far, the W Channel has not confirmed whether Flack will be returning for a third season or not. 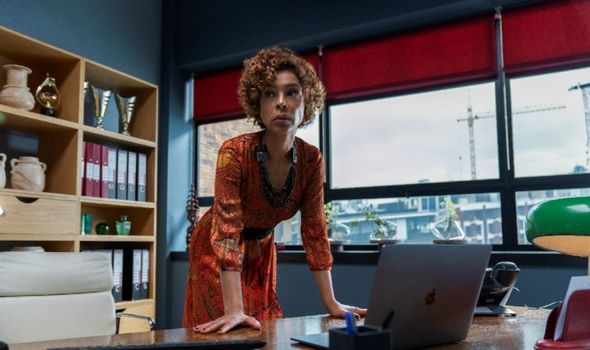 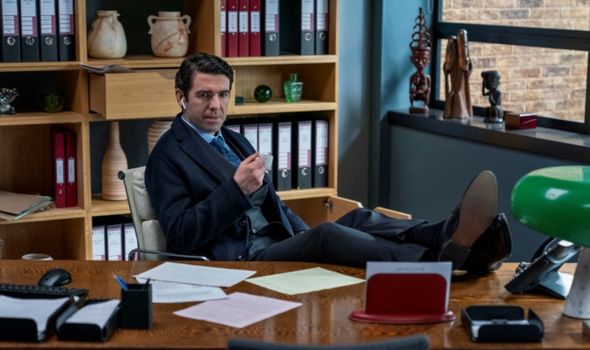 The second season was announced back in August 2019 following its debut in February.

Therefore, viewers could be waiting a few months to hear anything certain about the fate of the show.

However, in the meantime, the cast and crew of the series have revealed they’d love to return again.

At the launch of season two, when asked if he would like there to be a season three, creator and writer Oliver Lansley said yes.

He replied: “These people become people in your life. It’s very hard to describe but they’re very real to you as a writer.

“I’ve carried these ladies around for six or seven years now so for me it’s weird watching it and then going it’s such a strange relationship you have with your characters.

“[So] of course I’d definitely planned out seven more series.”

As well as this, in a recent interview with Express.co.uk, Eve star Lydia Wilson said she’d like to return.

“It’s such a nice holiday playing her because you get to take no responsibility for what comes out of your mouth. So yes, I’m down for it.”

As soon as any more information is revealed about the future of the show, Express.co.uk will update this article.

Flack airs on Mondays at 10pm on the W Channel.