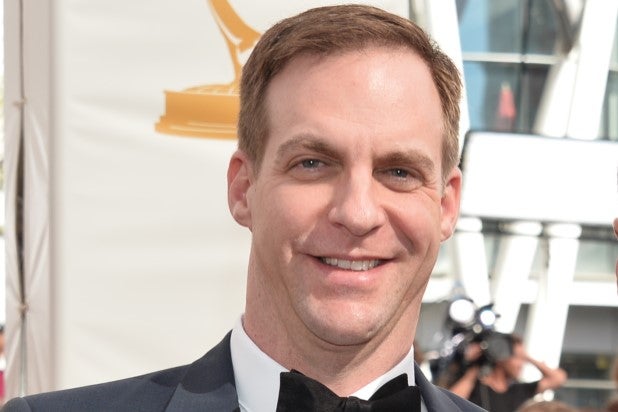 “Amazon Studios, known for bold groundbreaking storytelling, is the perfect place to embark on my next chapter as I look to be more closely aligned with the creative process,” said Moran. “I look forward to partnering with innovative writers and show creators with a specific take on the world today in this new role, and am thrilled to work with Jennifer, Vernon, Albert and the Amazon Studios team.”

“Patrick is a deeply respected creative executive whom I have had the pleasure of knowing throughout his entire career.  He has worked with some of television’s most prolific writers and producers on series with real cultural impact,” said Jennifer Salke, head of Amazon Studios. “His ability to identify and nurture compelling content makes Patrick a perfect fit for the global Prime Video family.”