Michelle Collins has lashed out at those who label her a “soap actress”.

The British actress famously played Cindy Beale on the EastEnders between 1988 and 1998.

Her character was killed off, but she soon returned to soap land, this time starring as Stella Price on Corrie between 2011 and 2014.

Despite making a name for herself on soaps, Michelle revealed in a now-deleted tweet that she’s sick and tired of her previous work defining her.

“I wish people would not label me a soap actress it’s very frustrating indeed,” she tweeted, according to The Sun.

“It is tougher for women of a certain age. And so you have to broaden your horizons a little bit.

“Things are getting better but they need to change a lot. 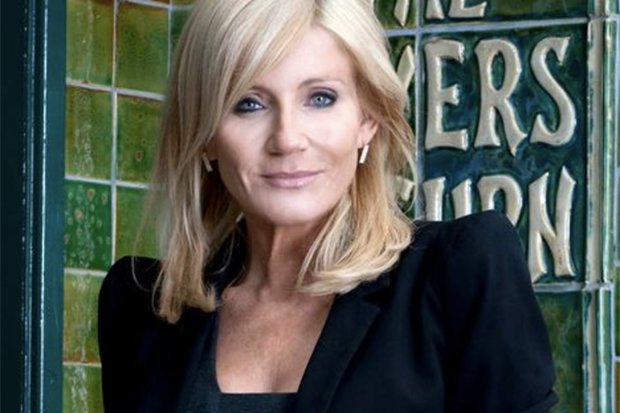 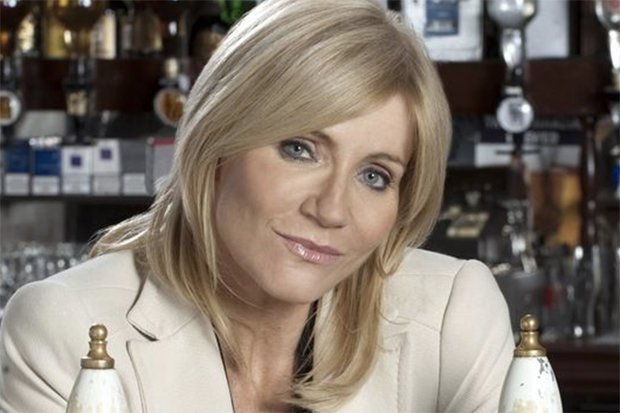 “I think the prejudice isn’t just gender. The prejudice is class in our society. It does make me laugh. It seems to be all posh people on the telly.”

Michelle previously ruled out a return to EastEnders, despite other characters having been brought back from the dead in the past.

She told The Sun recently: “It’s just too long now. 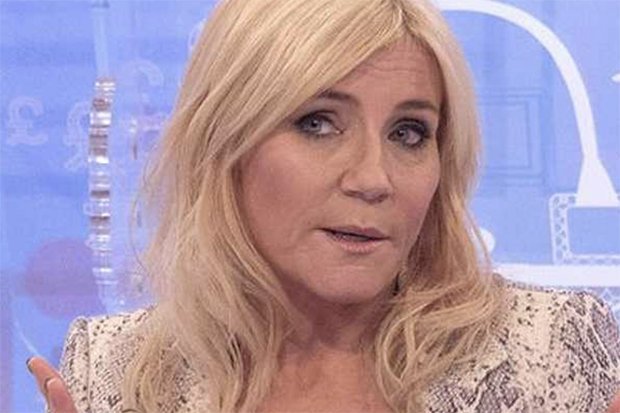 ”Apart from the fact I’m dead, If I went back to EastEnders, that would be it.

“I still haven’t shaken Cindy off after all these years … I’m not saying it’s a bad thing but it has always been there and I’ve done a lot of work over the years.”

The soap star added: “You become a bit of myth. I think it would spoil it if I went back.”