Based on Isaac Asimov’s trilogy, Foundation chronicles the epic saga of The Foundation, a band of exiles who discover that the only way to save the Galactic Empire from destruction is to defy it.

Apple TV+ also revealed a new look at the upcoming season. See the photo and read about the new characters below.

Laughland will play Brother Constant, a cheerfully confident claric whose job is to evangelize the Church of the Galactic Spirit across the Outer Reach. Constant is a true believer, whose courage and passion make her hard not to love.

Ghir joins as Poly Verisof, High Claric of the Church of the Galactic Spirit. Whip-smart and sardonic, he’s also a terrible drunk — intelligent enough to see the path he’s on, but too cynical to change.

Sencindiver takes on Enjoiner Rue, the beautiful, politically savvy consigliere to Queen Sareth. A former courtesan to Cleon the 16th, Rue parlayed her status to become a royal counsellor.

Smith will play Queen Sareth of Cloud Dominion. Used to being underestimated, Sareth employs it to her advantage, charming her way into the Imperial Palace with biting wit, all while on a secret quest for revenge. 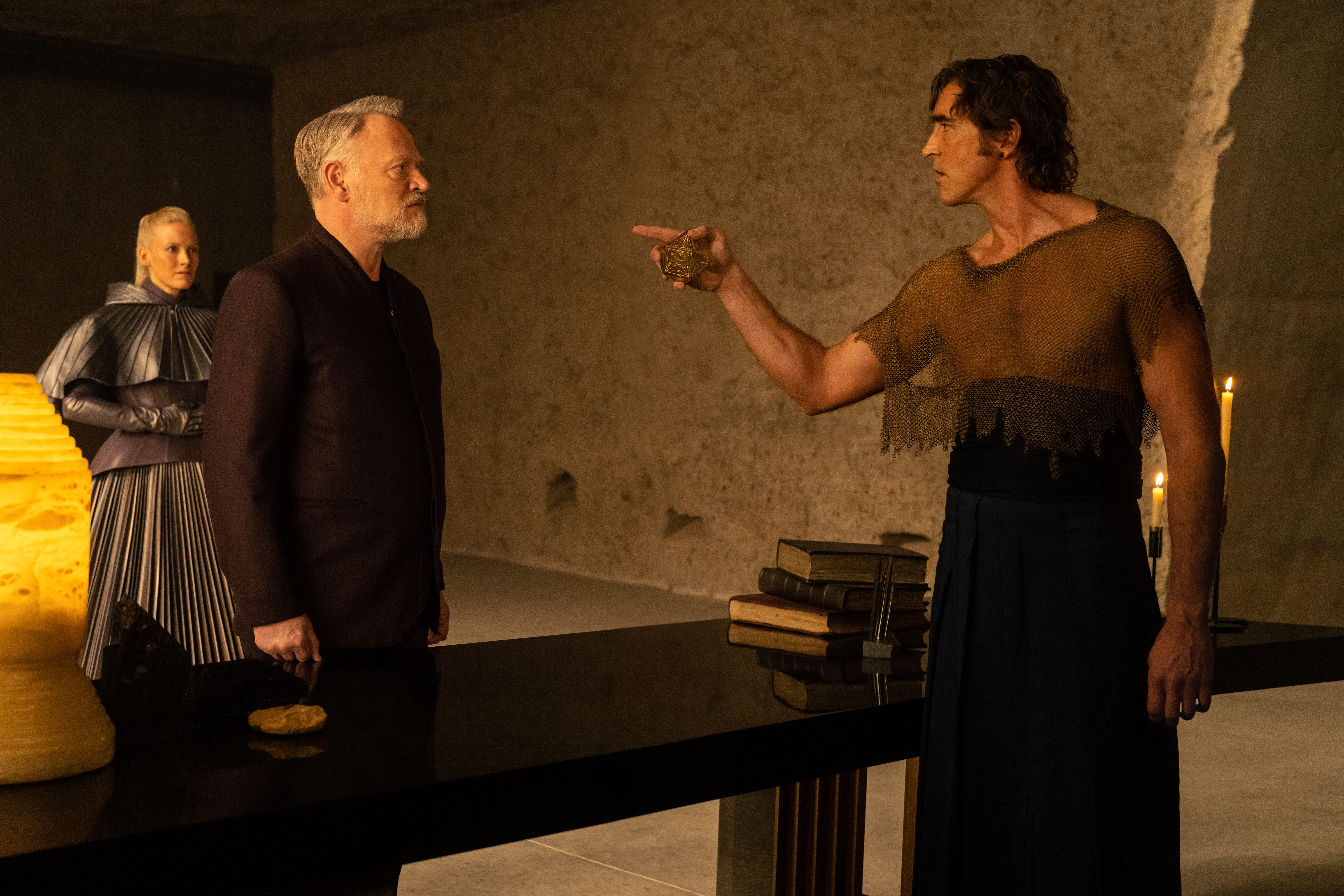 Leonidas will appear as Hober Mallow, a master trader with a sarcastic personality and questionable morals, who is summoned against his will to serve a higher, selfless cause.

Daniels will take on Bel Roise, the last great general of the Superliminal Fleet and would-be conqueror of the Foundation. Bel is noble to a fault, but his fealty to the Galactic Empire is waning.

McCallany joins as Warden Jaegger Fount, the current Warden of Terminus and guardian of its citizens against external threats.

Persbrandt appears as The Warlord of Kalgan, a monster of a man, coiled with muscle and possessing powerful psychic abilities, and fueled by hate in his quest to take over the galaxy.

House is Tellem Bond, mysterious leader of the Mentallics. 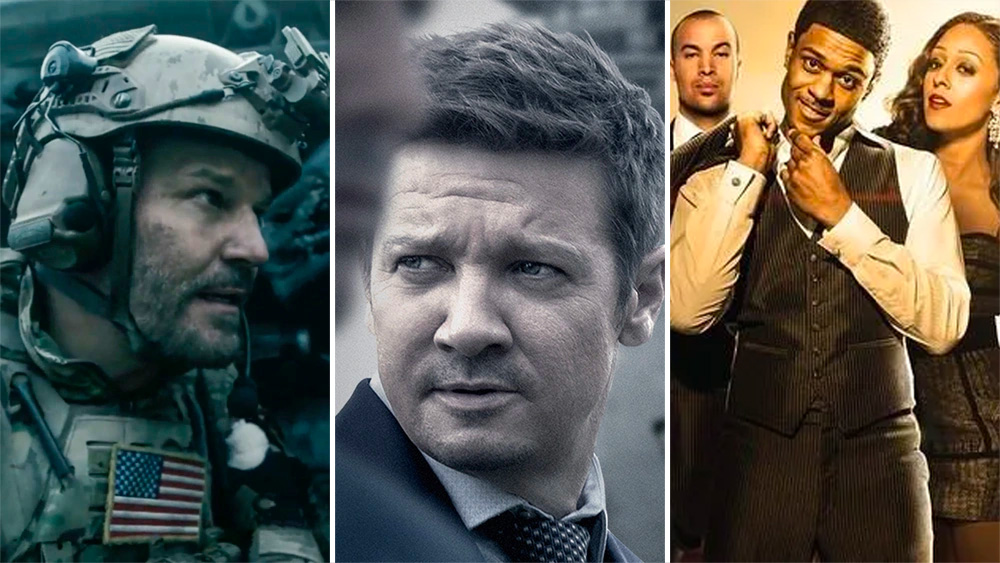 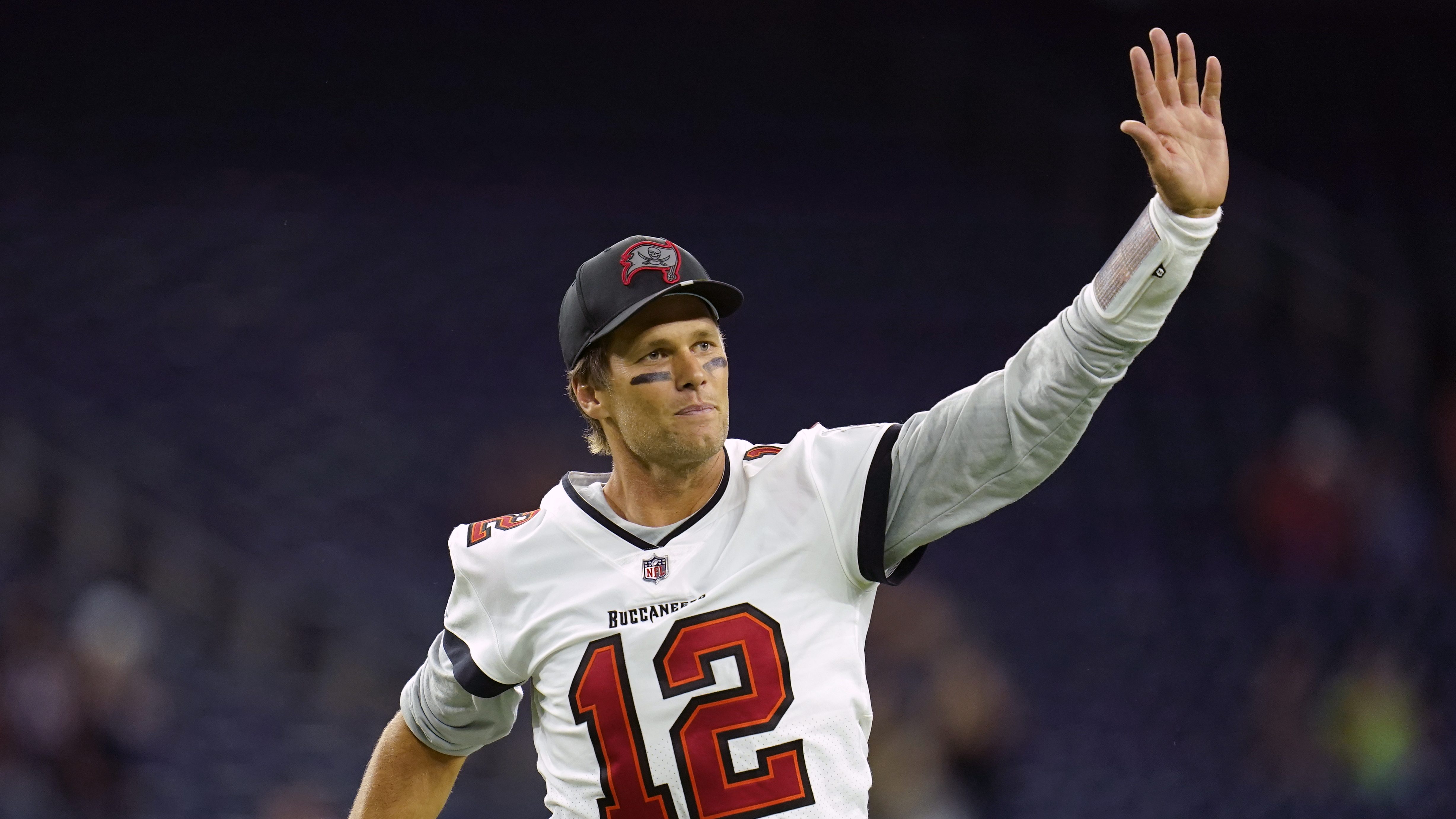 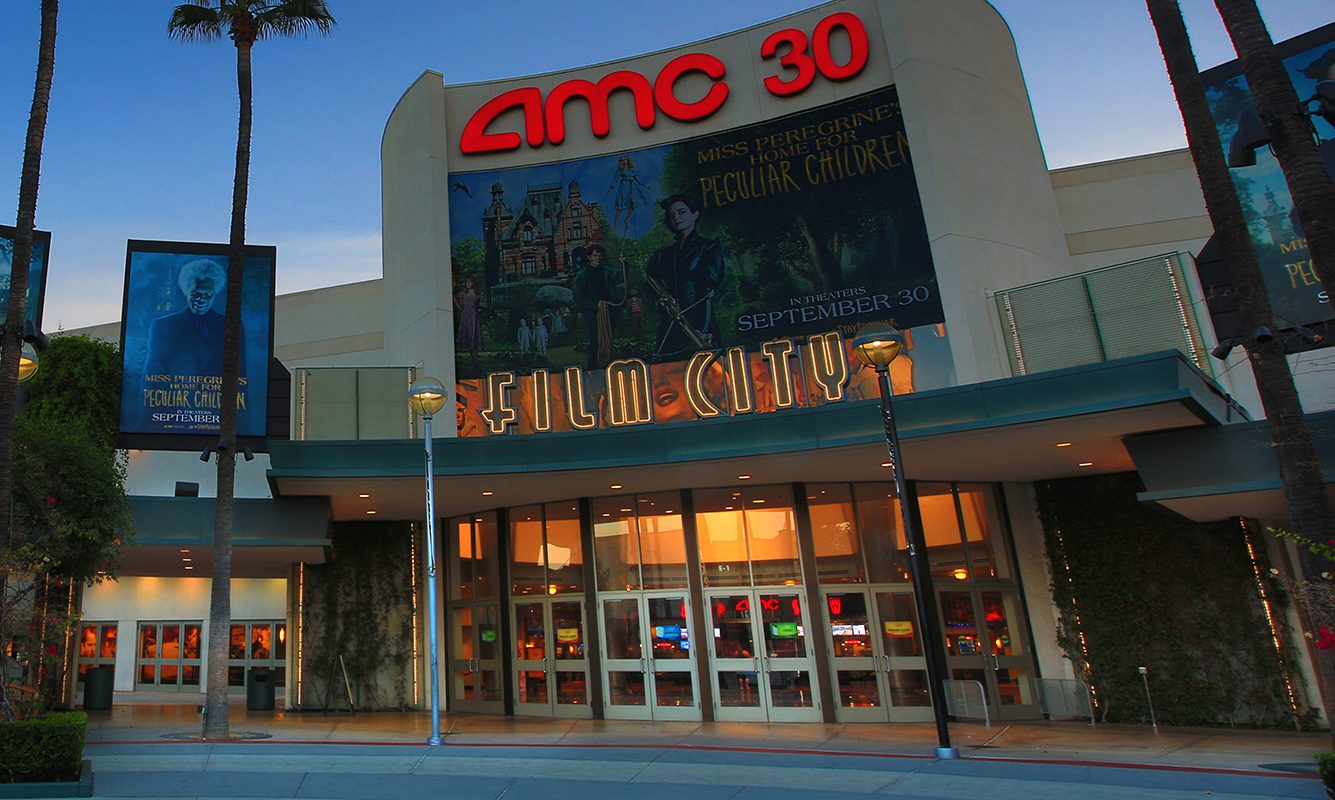 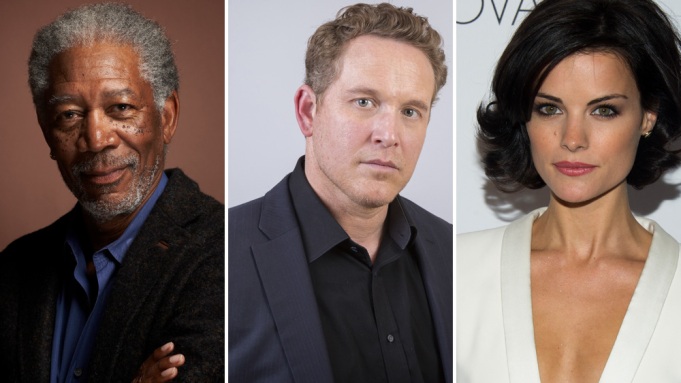