A Frasier revival is officially coming to fans’ screens. Paramount Plus has announced that the show has been commissioned. Kelsey Grammer, who played the titular character, has been trying to get the revived show off the ground for some time and will now return as both the show’s protagonist as well as an executive producer. Reaction to the news, however, has been less than happy, as fan-favourite David Hyde Pierce will not reprise his character.

Niles Crane (played by David Hyde Pierce), Frasier’s younger brother, was in the main cast of all 11 series of the original Frasier show.

The competitive nature of the relationship between the two psychiatrist brothers provided much of the humour of the sitcom, so it’s hard to imagine the show without him.

“Frasier with no David Hyde Pierce? I think not,” said one user. 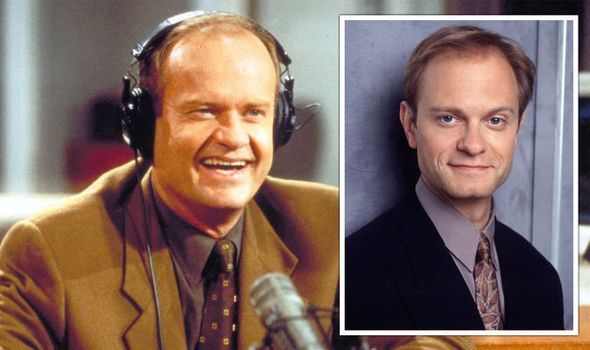 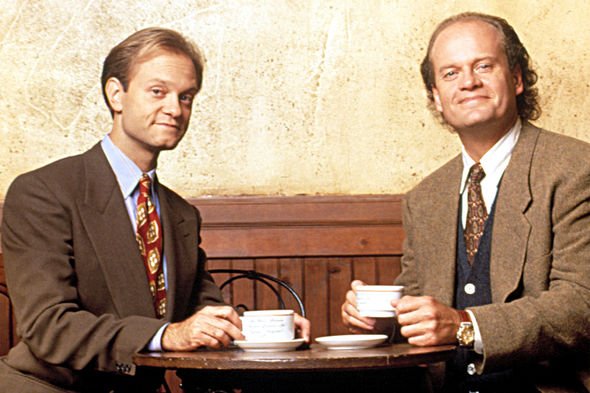 Another person commented: “Frasier without David Hyde Pierce would be like Sex And The City without Samantha.”

“How do you revive Frasier without David Hyde Pierce!??” added a third.

Pierce isn’t the only original cast member missing in the reboot.

Neither Jane Leeves nor Peri Gilpin, who played respectively Daphne Moon and Rox Doyle, are currently attached to the project.

In addition, John Mahoney, who played Martin Crane, passed away in 2018. 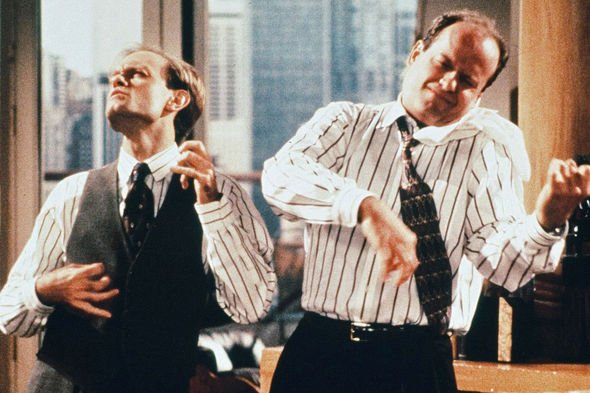 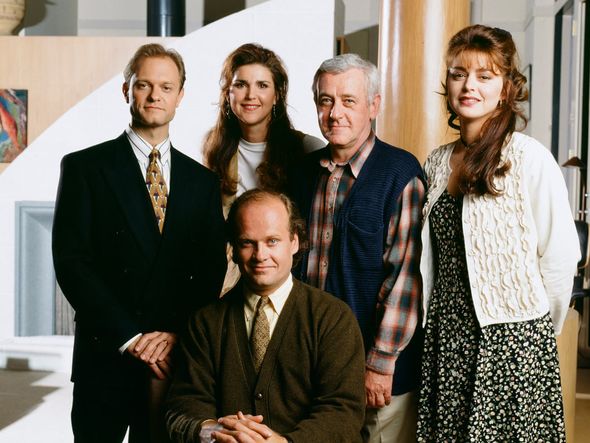 Another fan complained online: “#Frasier Say it ain’t so… a reboot with only @KelseyGrammer  is not a reboot. It’s a 3rd Cheers spinoff.”

“Please bring back @JaneLeeves, David Hyde Pierce and @GilpinPeri. The show is nothing without all of them too!” they added.

He already holds the record for the longest-running television character, which he will extend with this new reboot.

“I gleefully anticipate sharing the next chapter in the continuing journey of Dr Frasier Crane,” said Grammer.

“Having spent over 20 years of my creative life on the Paramount lot, both producing shows and performing in several, I’d like to congratulate Paramount+ on its entry into the streaming world.”

The actor won six Emmys, three Golden Globes, a Screen Actors Guild Award and a Tony Award during his career.

Frasier remains one of the most successful sitcoms of all time, having won 37 Emmy Awards over the course of its 11 seasons and 264 episodes on NBC between 1993 and 2004.

In a statement, Paramount+ teased that Frasier is “more exactly the same than ever,” but they didn’t give any details on when fans can expect the show to be out.

David Stapf, president of CBS Studios also said: “There has long been a call from fans for its return, and that call is now answered.”

In 2018, Gilpin also alluded to the idea of bringing the show back but only if the entire team was on board.

“If there was a way that everyone agreed on – not me, but David Lee and Peter Casey and Kelsey and Jimmy Burrows and all of those guys – and everybody thought it was a good idea, then yeah. Hell, yeah!” she said.

Frasier airs weekdays on Channel 4 from 8:55am