Freaky does something a lot of horror movies simply fail to do: something new. Directed by Christopher Landon (Happy Death Day; Happy Death Day 2U), Freaky centres in on a young high-schooler, Millie (Kathryn Newton, of Detective Pikachu fame), who is making her way through her mediocre life. She lives in the shadow of her police officer sister while avoiding the subject of her mother’s growing alcoholism which was sparked by her father’s death. Things get increasingly worse for Millie when she is murdered by the local urban legend serial killer, the Blissfield Butcher.

Thankfully, Millie was granted one last reprieve: The Blissfield Butcher killed her using a cursed dagger, inadvertently switching their consciousnesses.

Using the concept from the Freaky Friday movies, Millie awakens in the body of the Butcher (Vince Vaughn) in his murder house, while he wakes up in her blush pink teenager’s room.

What follows is an epic horror movie that fans of the genre will absolutely adore.

Freaky has everything – comedy, suspense, gore, horror-mystique; everything required of an instant classic. 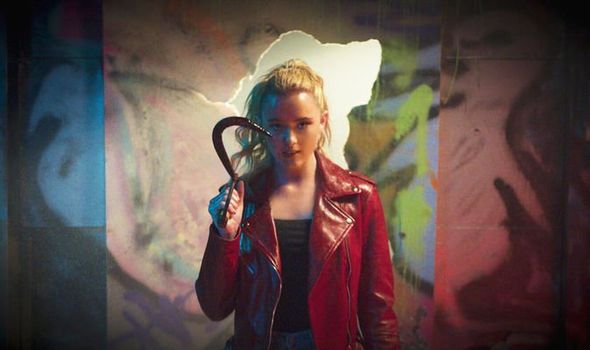 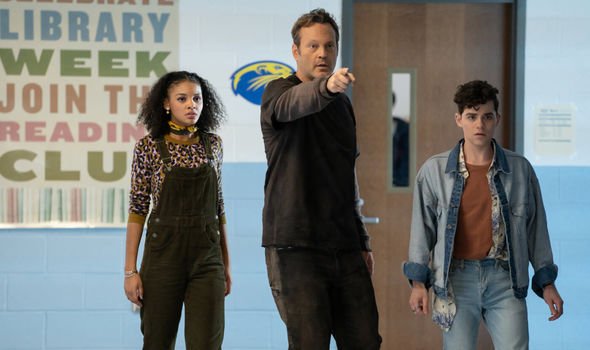 Vaughn playing Millie is truly a sight to behold. He expresses the same sort of vibe that Jack Black gives off during Jumanji.

Why is there (weirdly) something special about grown men playing teenage white girls in high-stakes situations?

Millie, now in the Butcher’s body, recruits her closest friends to help her unravel the magical mystery surrounding her body switch, while simultaneously trying to stop the Butcher (in Millie’s body) from committing any more murders.

And the murders are just sublime. 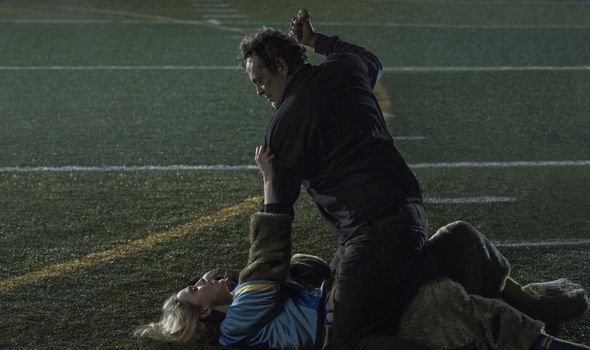 Freaky opens with a string of classic slasher flick-inspired kills that are thrilling and really set the mood for the film.

What’s more, the effects throughout the gore-fest are wonderful. Most of the more elaborate deaths seem like they were brought to life with practical effects, but it’s difficult to be certain. Either way, they look convincing and fun.

The quality of the film dips with its narrative.

The overarching plot for Freaky is completely fine. It doesn’t reach the exquisite heights found in the likes of Sinister or Hereditary, but it’s still enjoyable.

The real joy in Freaky is found in Vaughn and Newton – both of whom are fantastic.

Vaughn’s constant overselling of everything as a 16-year-old girl is exceptionally memorable, with some unbelievable scenes to boot.

Newton, who plays the serial killer for most of the film, has far less material to work with. Once she has been possessed by the Butcher she doesn’t have a lot of lines – but she is still phenomenal.

Towards the end of the film, Newton really steals some of the more intense moments as the team’s window of success comes to a close and she is forced to physically impose herself on the rest of the cast.

Freaky would be markedly better with some script improvements, however.

Although a lot of the dialogue is funny, not every moment requires a joke.

The moments when the side characters attempt to essentially run a stand-up comedy routine are when the film is at its weakest – but thankfully there are but a few examples of this.

Freaky is a blood-splattered feast for horror fans. Vince Vaughn delivers an incredible performance of a 16-year-old girl, while Kathryn Newton plays a truly menacing serial killer. Although the plot and dialogue could see improvements, its ambitious kills and set pieces feel fresh, despite being built on the genre’s foundations.

Freaky is out in cinemas tomorrow.