The former England cricketer appeared on the Australian version of the reality favourite in 2015 and has now hilariously revealed he used some underhand tactics to be crowned King of the Jungle. 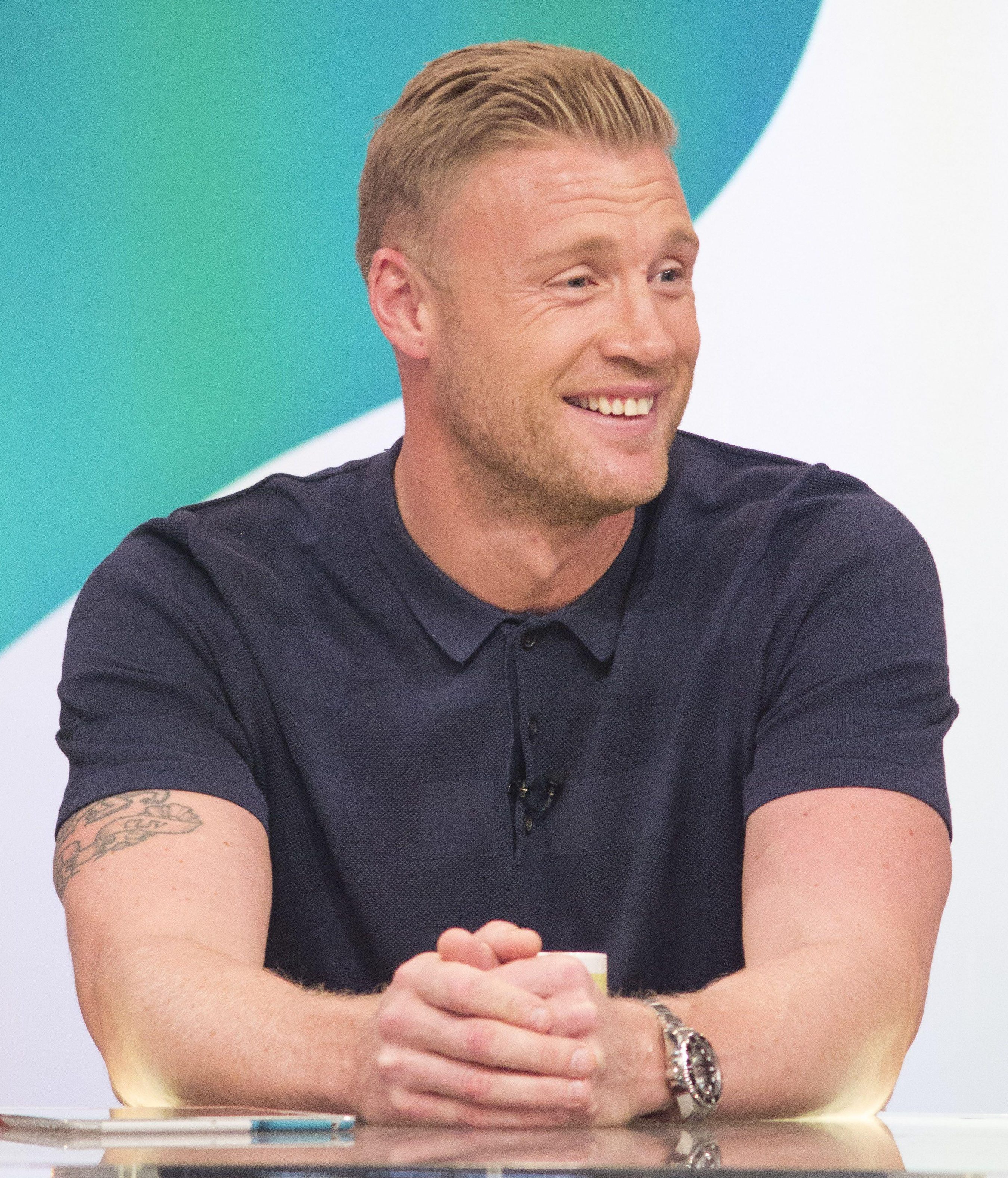 Speaking on BBC Radio 5 Live podcast Flintoff, Savage and the Ping Pong Guy, the Top Gear host, 41, revealed how he lied to producers about being a smoker so he could have some time away from camp.

He said: "In England you see them smoking all the time. In Australia they don’t let you smoke on TV so I said 'I'm a smoker', which I'm not by any stretch.

"They asked me how many I wanted a day so I said five knowing I’d have to do it off screen.

"I'd walk out the gate and there'd be a chair with a cigarette that I didn't have, I just sat and had some peace to myself, not filmed and in nobody's hearing." 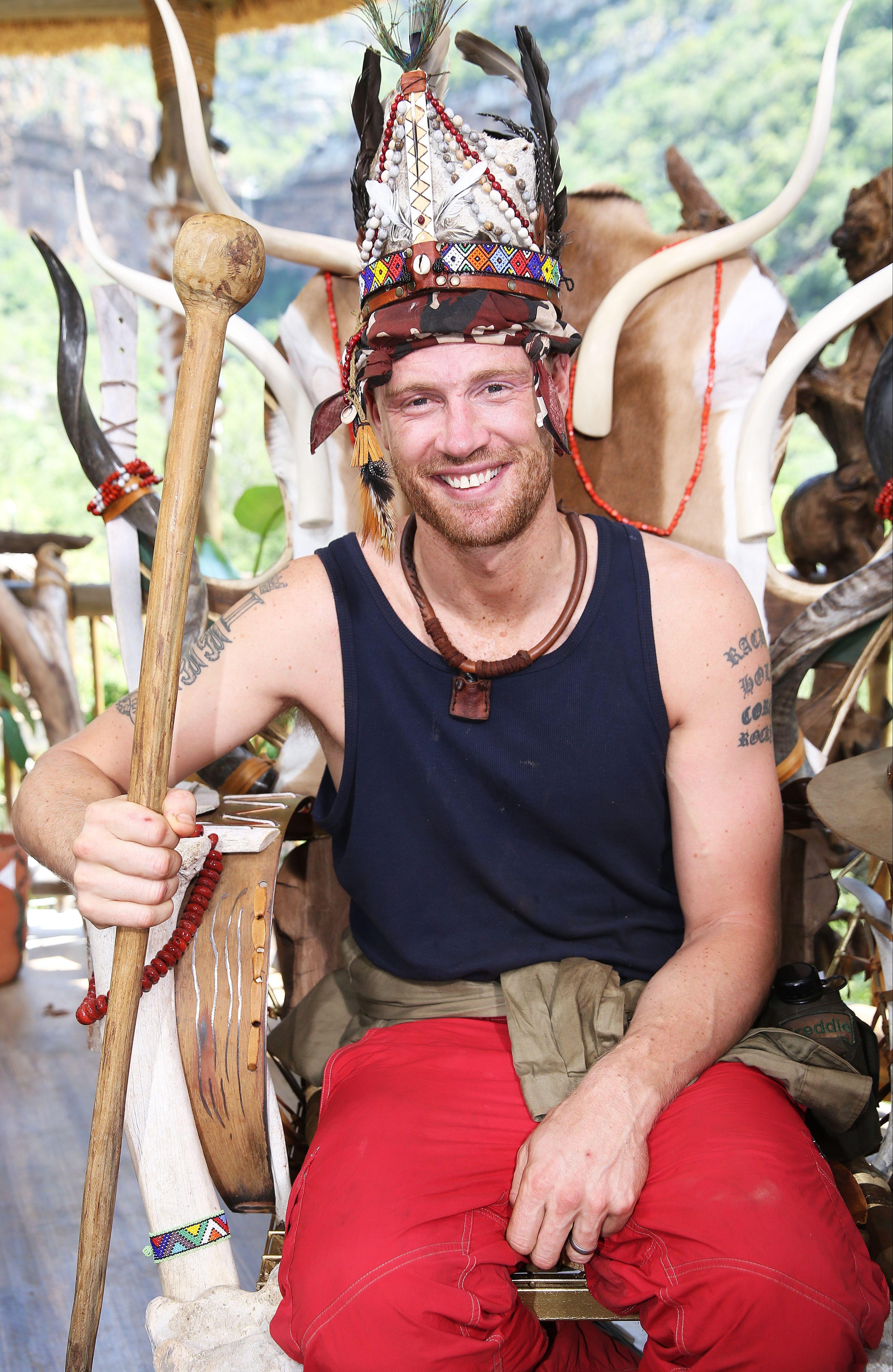 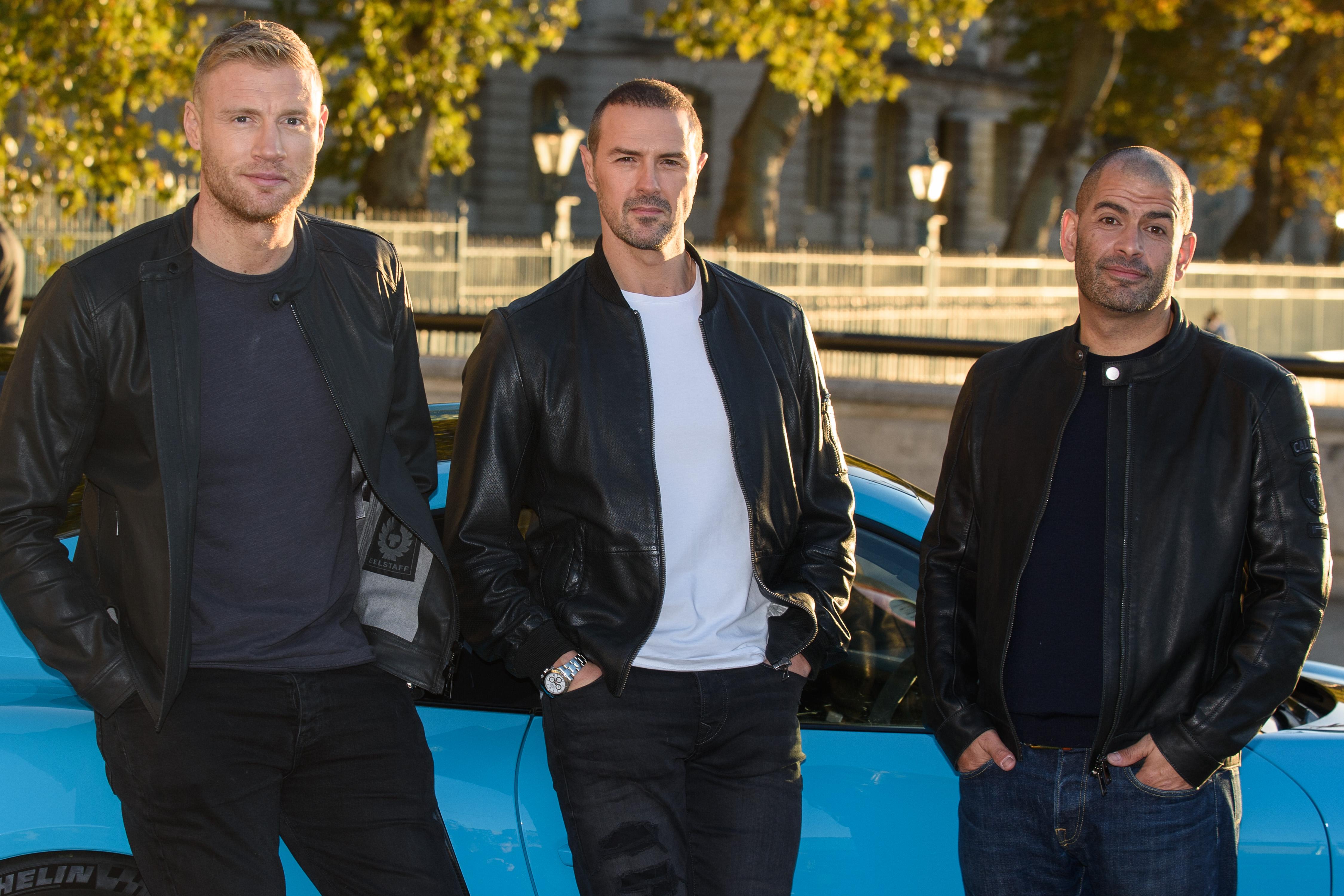 The TV star also admitted that his white lie helped him gain access to fresh water while he was having his faux cigarette break.

"I also then noticed there’s a medical hut 50 yards away," he continued. "You don’t get water, if you want water you boil it and I’m thinking it’s a hassle.

"So in the medical hut was a water tub, a water fountain. So I picked all the putty out the window and took it out then filled my bottle five times a day.

Adding: "I was more hydrated than I’d ever been in my life. [My wee] was crystal clear. After a few days, I was thinking, 'they must think I'm a camel'. Nobody's seen me drink." 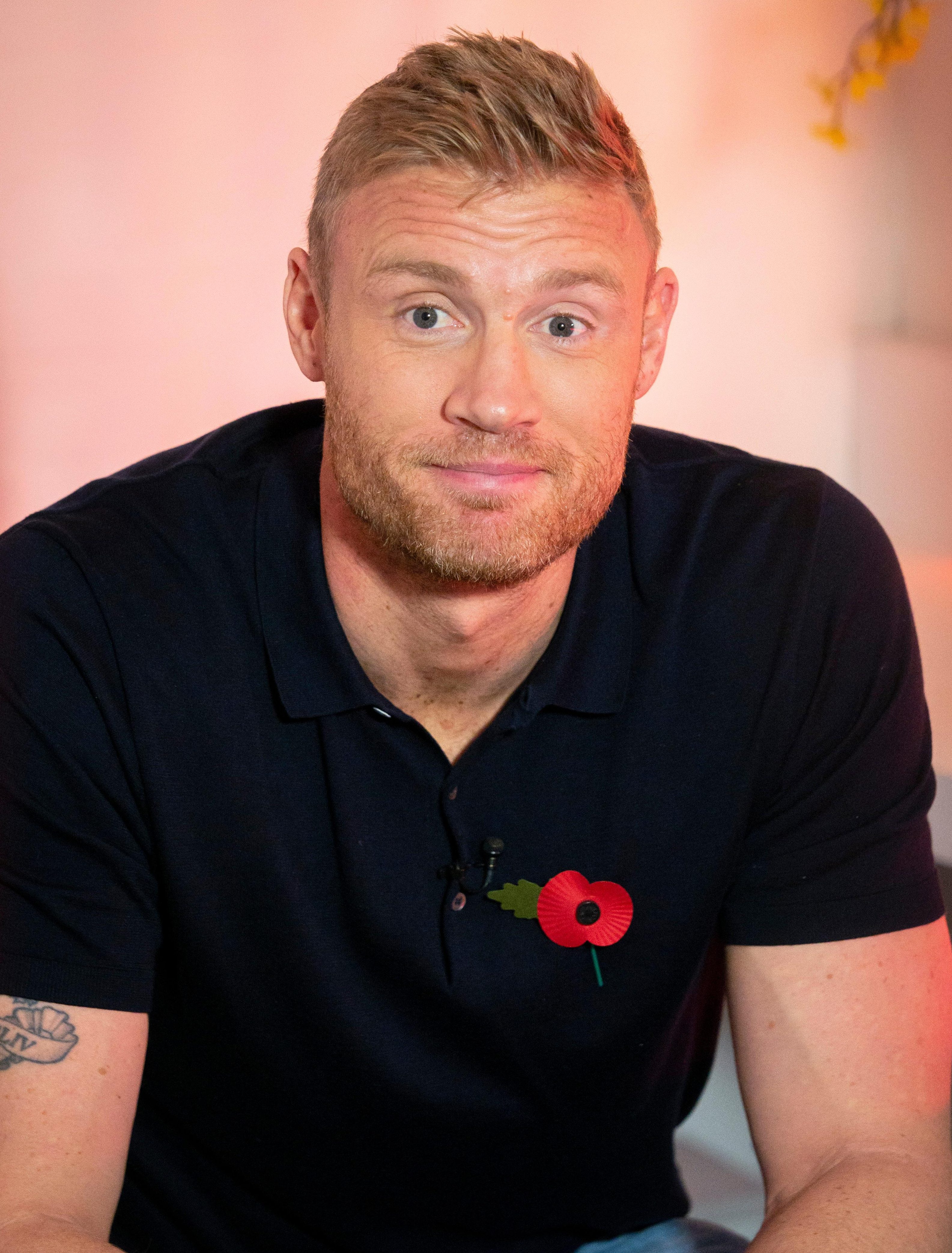 However Freddie's fibbing didn't end there as he confessed to lying about his fears to make his Bushtucker Trials easier to face.

He said: "You fill a form in about what you don’t like. It's out there that I don't like the dark, so I thought I'd be truthful about that.

"Another one I put was frogs because I don’t mind frogs. I did this challenge and they dumped a load of frogs on my head…"