The spoof comedy, set to air on Amazon Prime later this year, will get its world premiere at international series festival Canneseries which runs Oct. 9-14

The trailer of the show looks set to be full of fun, action and supernatural beings. It begins with Simon who can be heard saying ominously: "Can you feel it? Ancient magic resides all around us.

"Ours is not the only universe, there are realms beyond it, underneath it, a myriad of parallel dimensions."

As the music starts and the trailer jumps between clips, fans are offered glimpses of their characters and some of the supernatural beings they come across along the way.

A voiceover then states: "We're on the cusp of something here,a gateway between worlds." 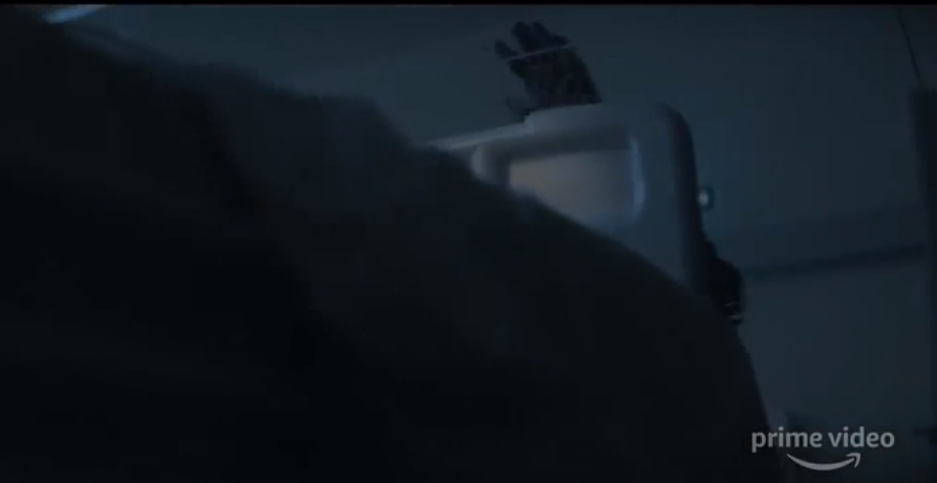 The new trailer comes after a string of images tracking the show's eccentric line-up of characters was released.

Truth Seekers  is a supernatural comedy drama series about a team of part-time paranormal investigators who team up to film ghost sightings across the UK, sharing their adventures on an online channel for all to see.

One of the pics sees a girl being terrorised by an undead ghoul while lying in bed, while other show the group tinkering with their ghost-detecting equipment.

Speaking to Variety, Simon said of the show: “Nick and I are delighted that ‘Truth Seekers’ has found a home with Amazon Prime Video. 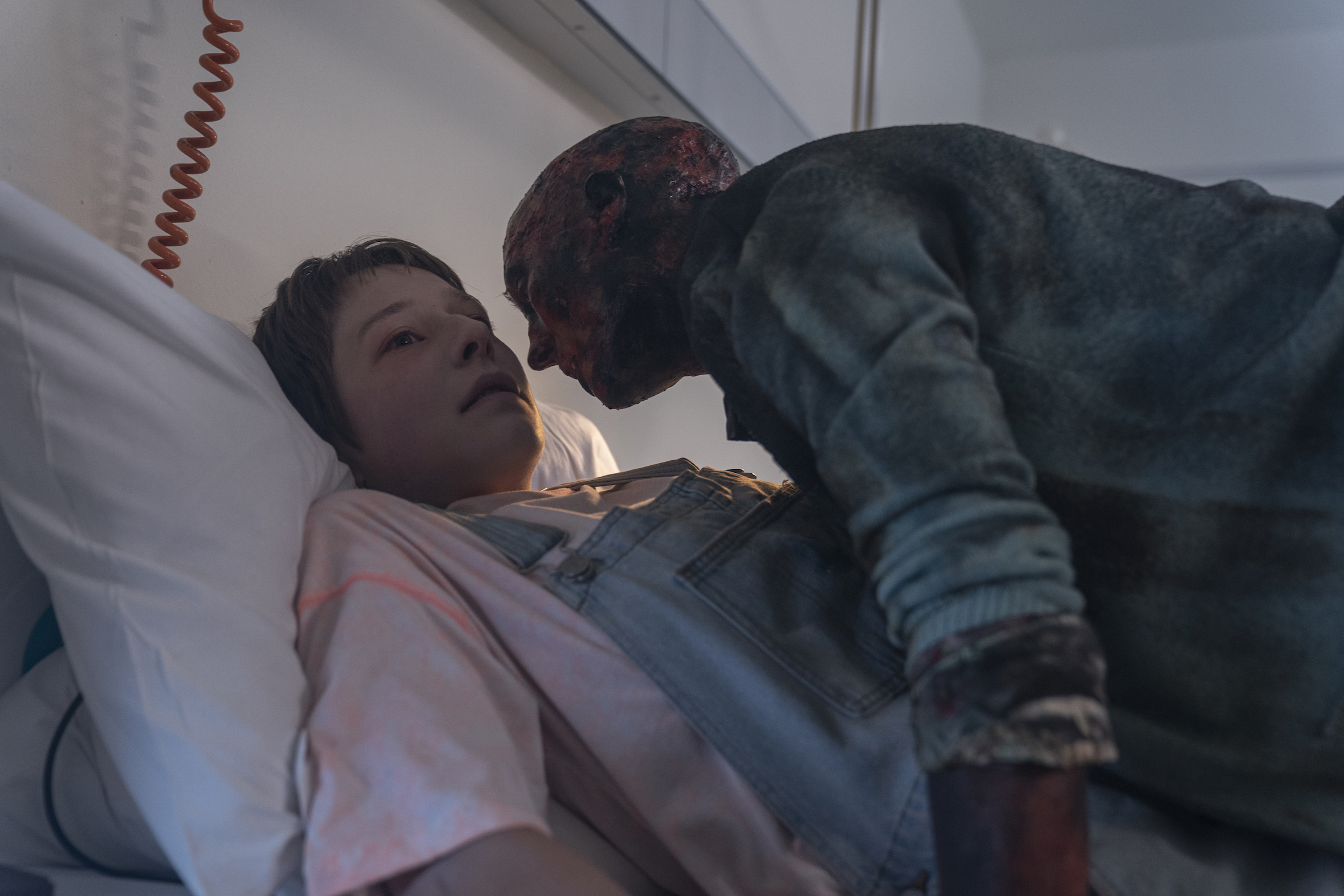 "We’re looking forward to working closely with them and creating something very special.

"These are truly exciting times for television, and I can’t think of a better partner than Amazon to accompany us on a return to the smaller screen.” 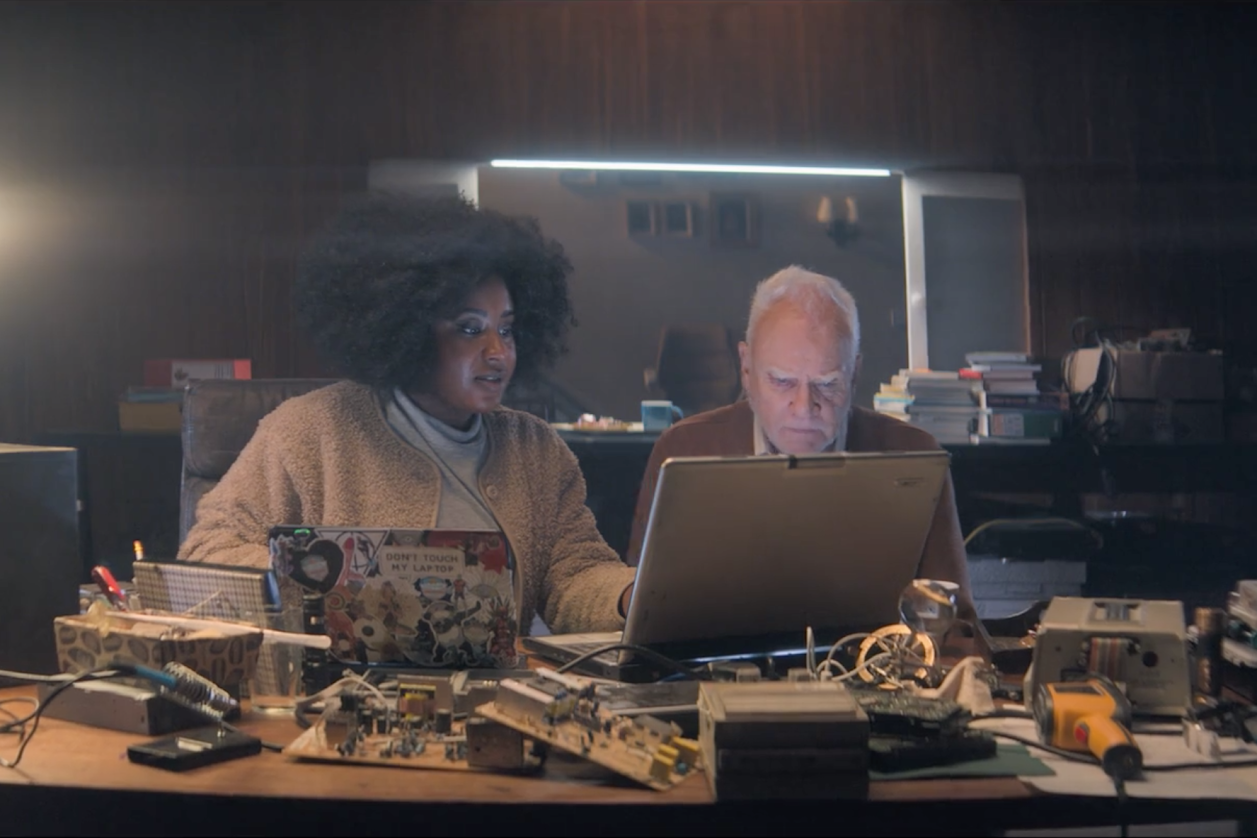 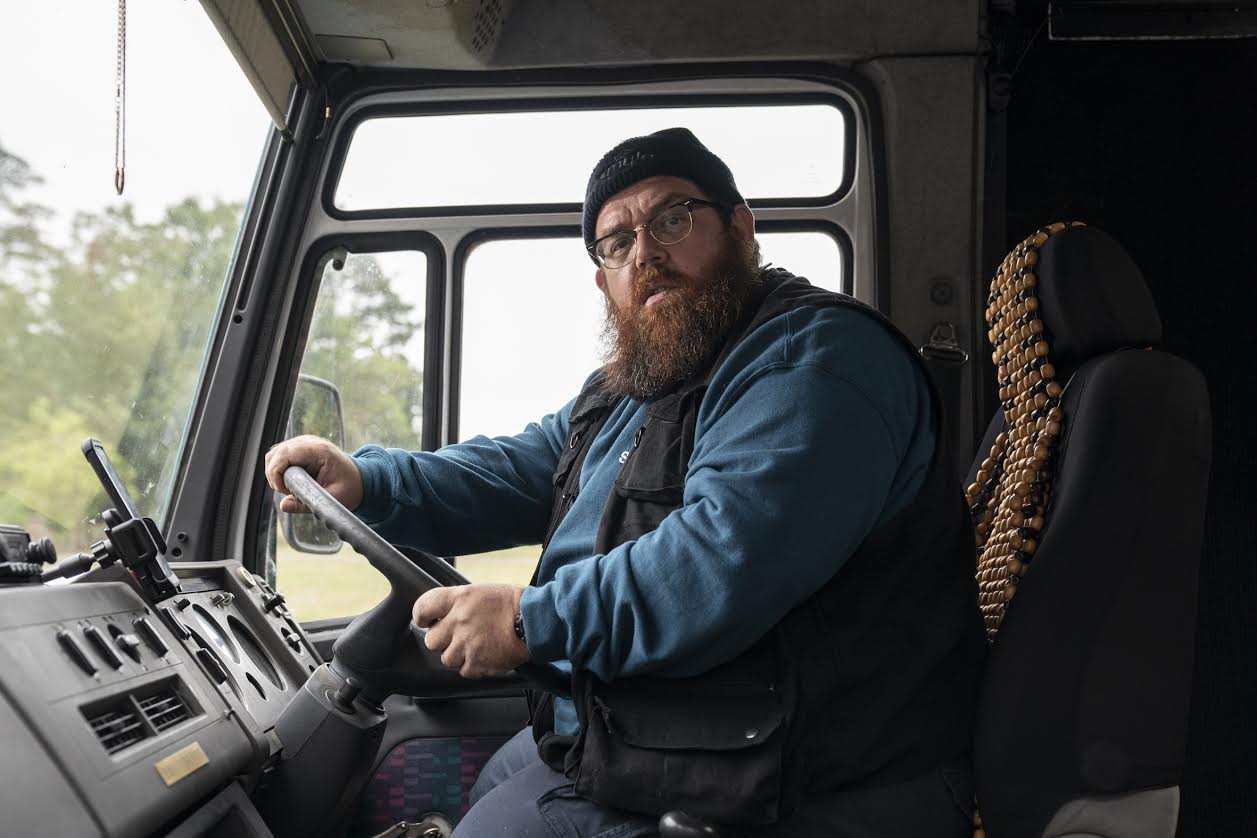 The actor wrote and produced the series alongside longtime collaborator Nick Frost.

Nick Frost revealed to Variety that: “It’s been nothing but a joyride in seeing this mad tale of paranormal conspiracy unfold in all its understated brilliance.

“Amazon’s commitment and support of the show, and of original programming generally, showed us that we couldn’t be collaborating with a bigger or better team.”

It will also be the first series the pair have acted in together since Space aired 19 years ago.

What’s on Netflix and Amazon Prime? 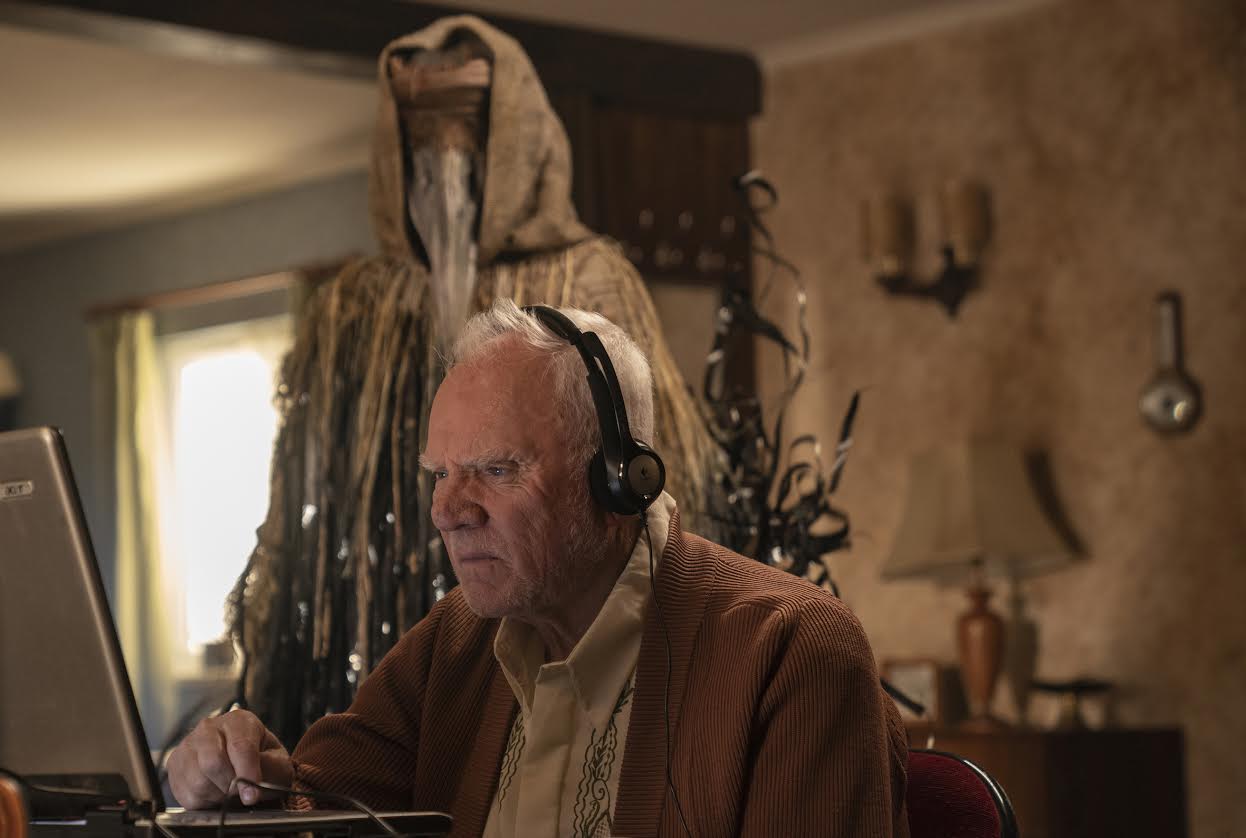 The second batch of images reveal new members of the cast in character.

However, fans will have to wait for an official release date.

Truth Seekers will be available to watch Amazon Prime later this year.