Earlier this week, Kieran and Michelle gave the former glamour model a run for her money as they canoodled on a beach in Spain – and Katie, 40, is not happy with the snaps. 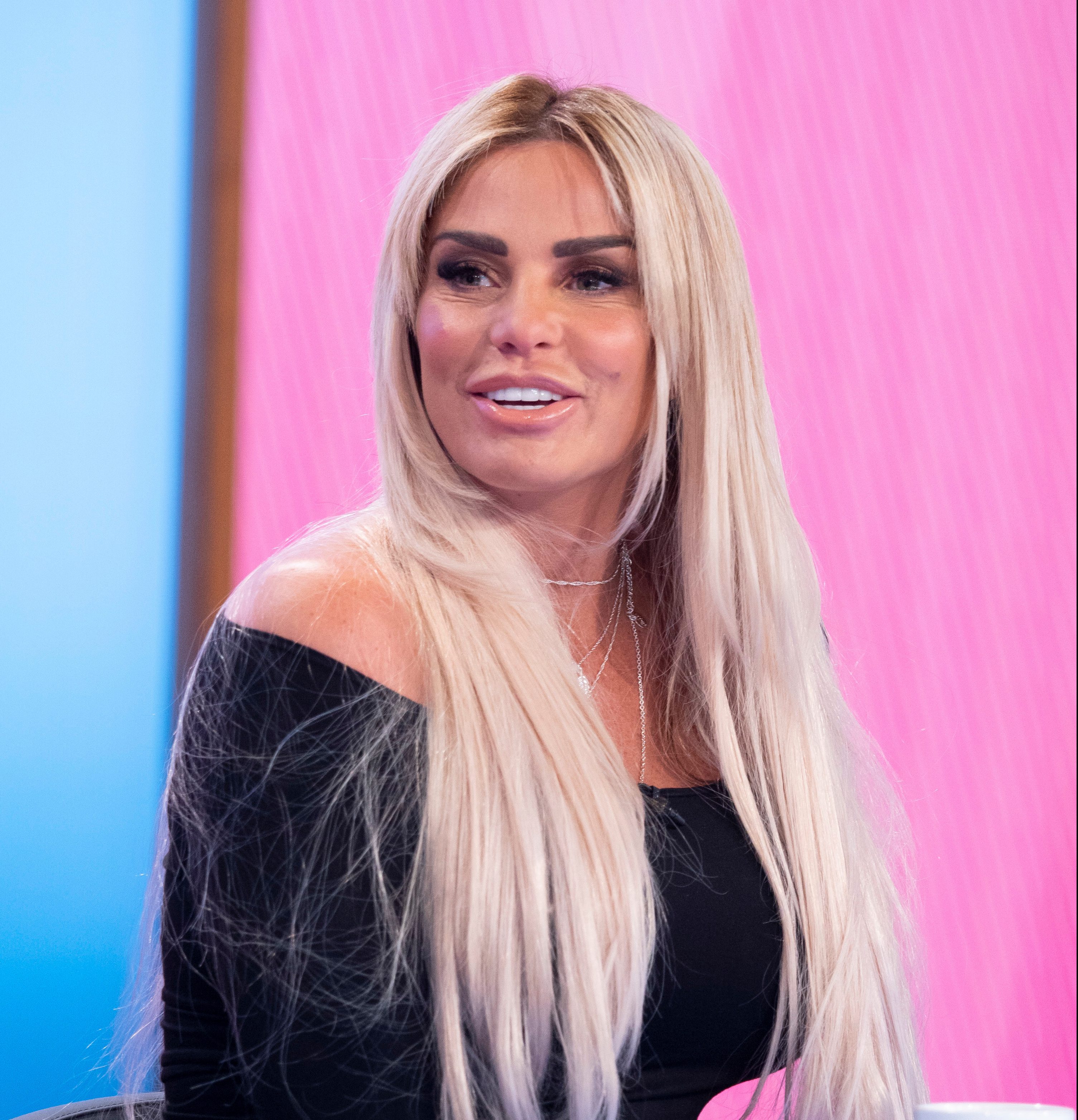 Speaking exclusively to The Sun Online, a source said: "When Katie saw the pictures of Kieran and Michelle on holiday she was furious – and said it's clear that they 'want to be her'.

"She was mocking Kieran's 'dad bod' saying that he has nothing on Kris [Boyson]'s body."

In fact, the mother-of-five claimed that Kieran had learned how to pose for the paps from her, with the source going on to tell us: "She couldn’t stop talking about how it’s clear Kieran had learnt from her and was now copying her holiday pictures.

"She was fuming when she first saw them – but finds it funny now." 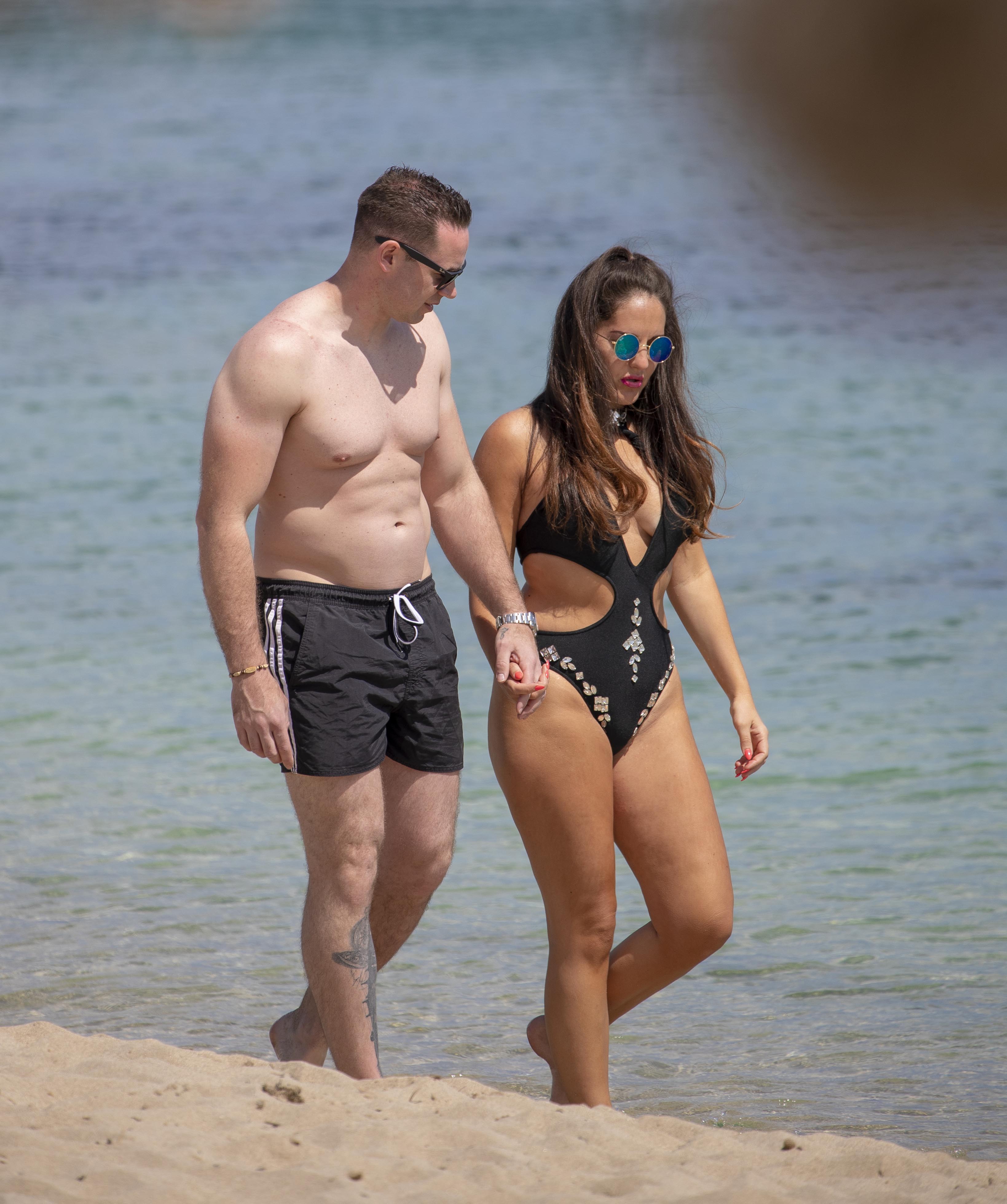 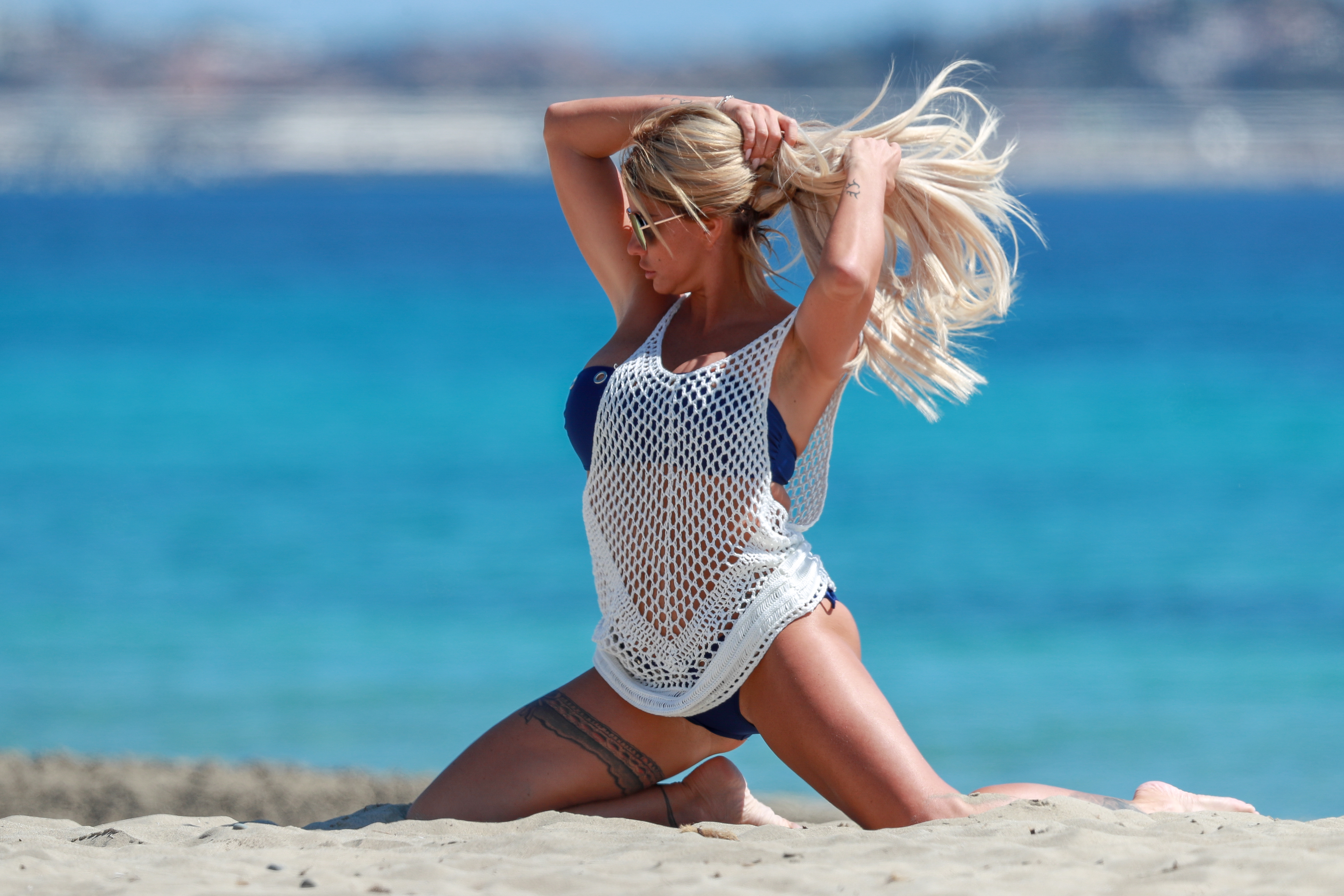 On Tuesday, Kieran was pictured kissing Michelle's neck after slathering suntan lotion onto her body before they shared a smooch in the sea in Majorca.

Tattooed Kieran, 31, couldn't take his eyes off the mum-of-one, who wore a bejewelled swimsuit and an ankle bracelet.

Her attentive beau showed off his hairless chest in a pair of Adidas shorts and shielded his eyes in chunky sunglasses. 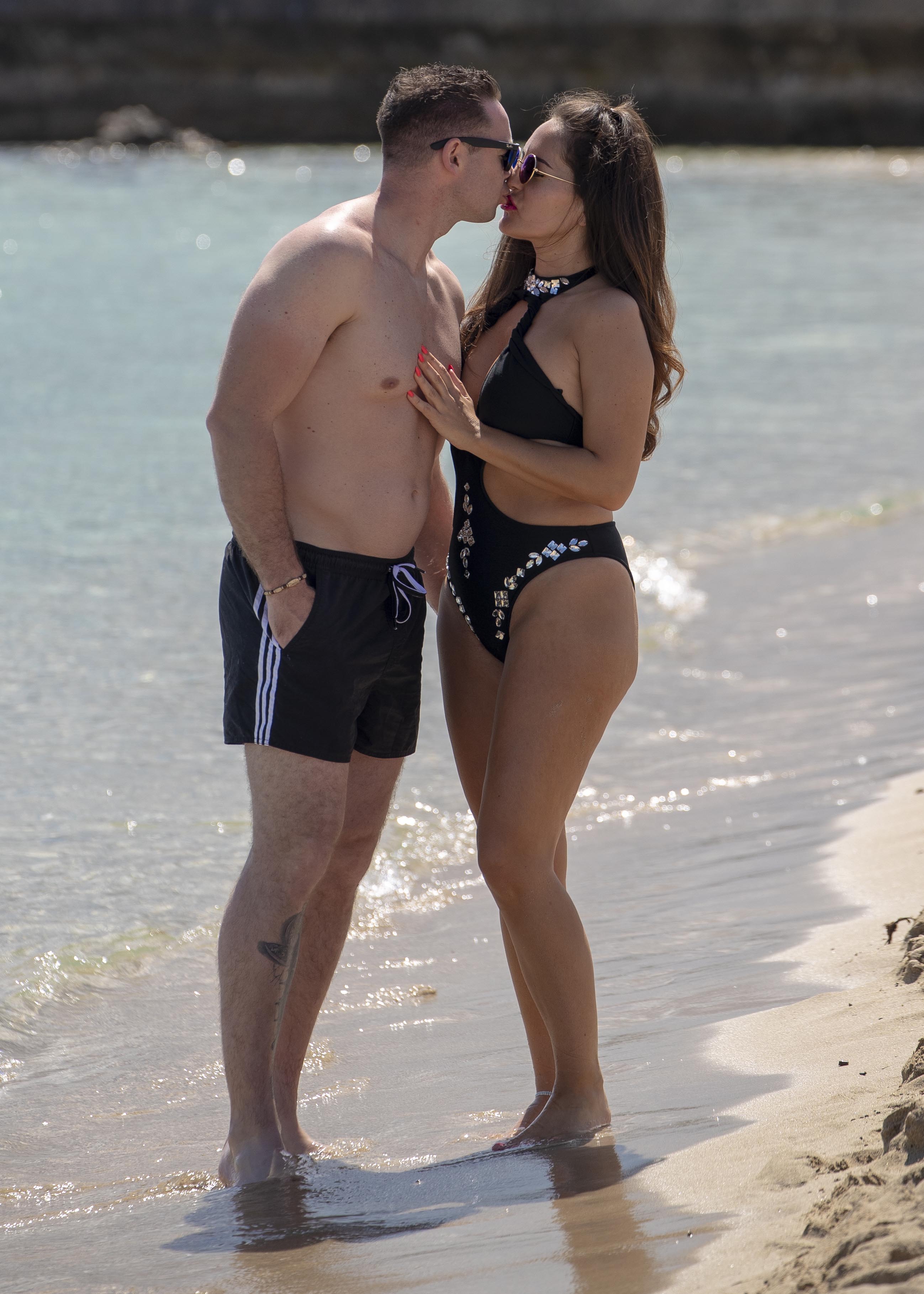 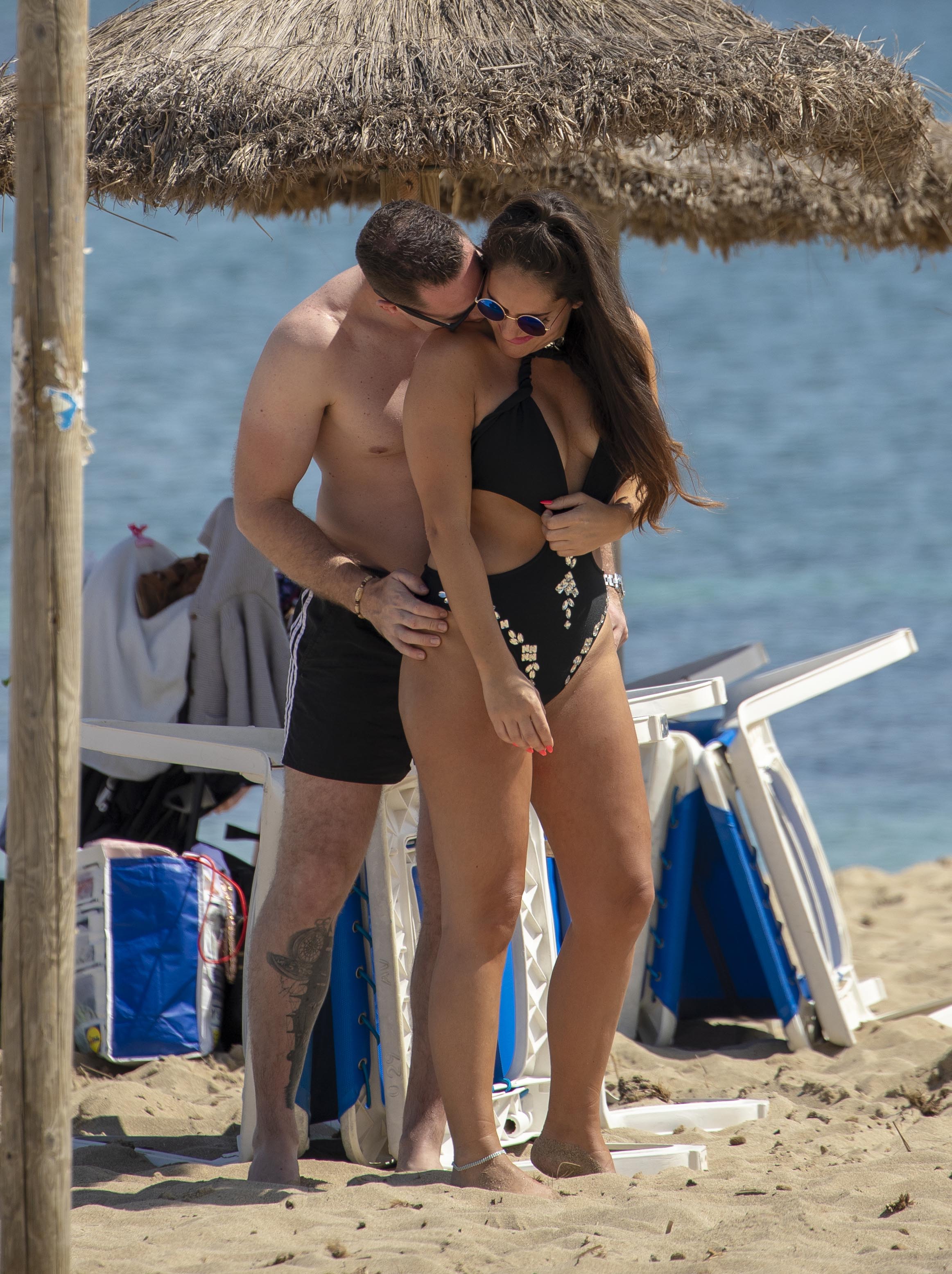 Kieran looked absolutely head over heels for his new woman as he leaned in for another kiss during a walk on the sands.

They also locked hands like a couple of lovestruck teens. 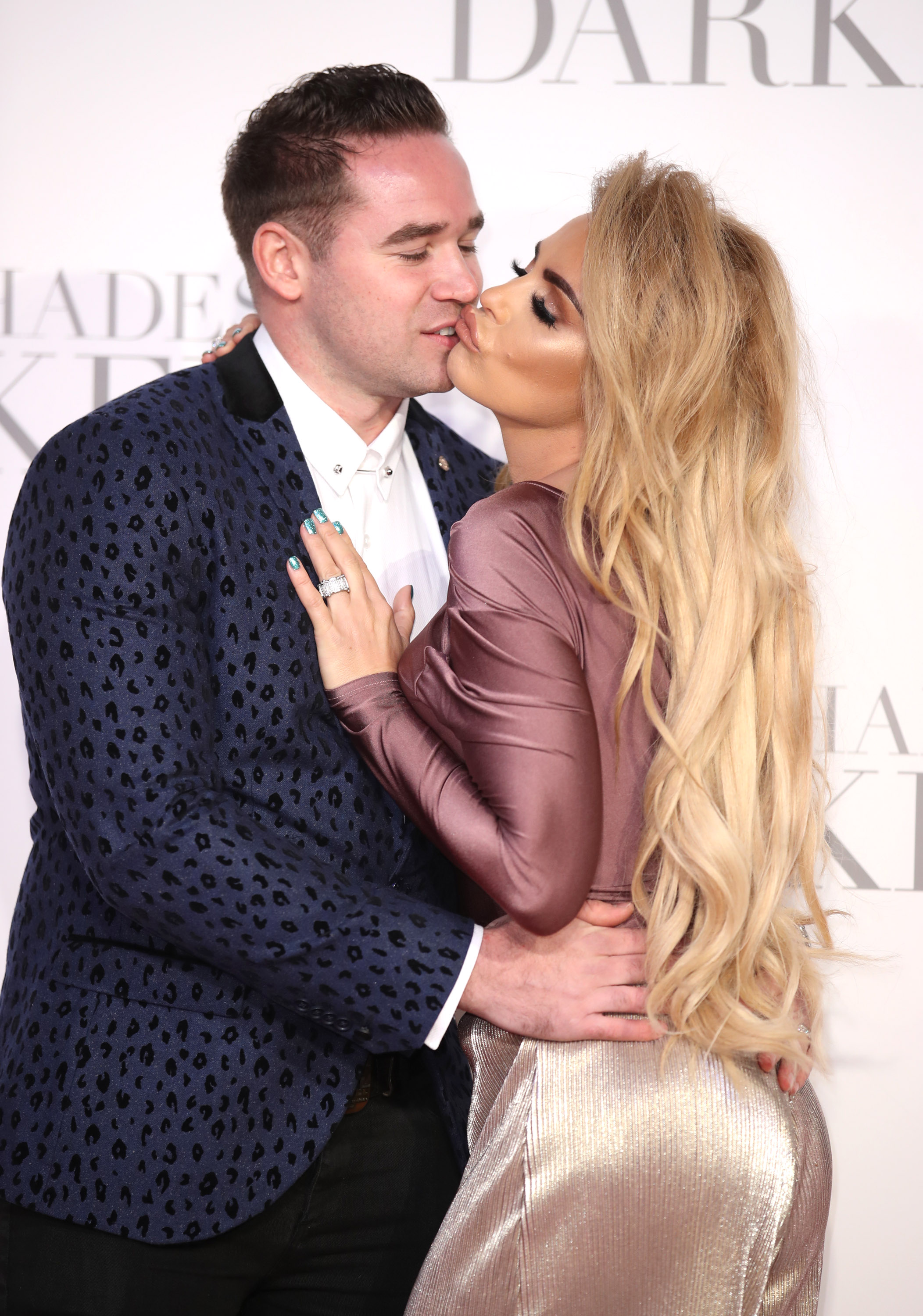 Katie filed for divorce last year after Kieran cheated on her with multiple women – and the hunk started up a relationship with Michelle in August after they met at the primary school that their children both attend.

Last month, Katie appeared in court for an alleged row with Michelle that saw her shout "are you enjoying f***ing my husband" in the school playground.

Katie told the judge that she was "definitely not guilty" of using "threatening or abusive words or behaviour within the hearing or sight of a person likely to be caused harassment, alarm or distress".

She will stand trial on June 3 at Horsham Magistrates Court.