Obsessives were so worried about hearing spoilers from the long-awaited opening of the eighth series they were prepared to risk getting the sack so they could watch it live.

The final series of the fantasy epic was launched on Sky Atlantic at 2am yesterday.

Almost four million people stayed up halfway through the night –and many of them called in sick yesterday as a result.

One fan, who asked to stay anonymous said: “I just thought f*** going into work, I’d had a boozy weekend and I thought watching Game Of Thrones would be perfect.

“I started the lie on Friday about feeling ill so I could continue on Monday and not come in.” 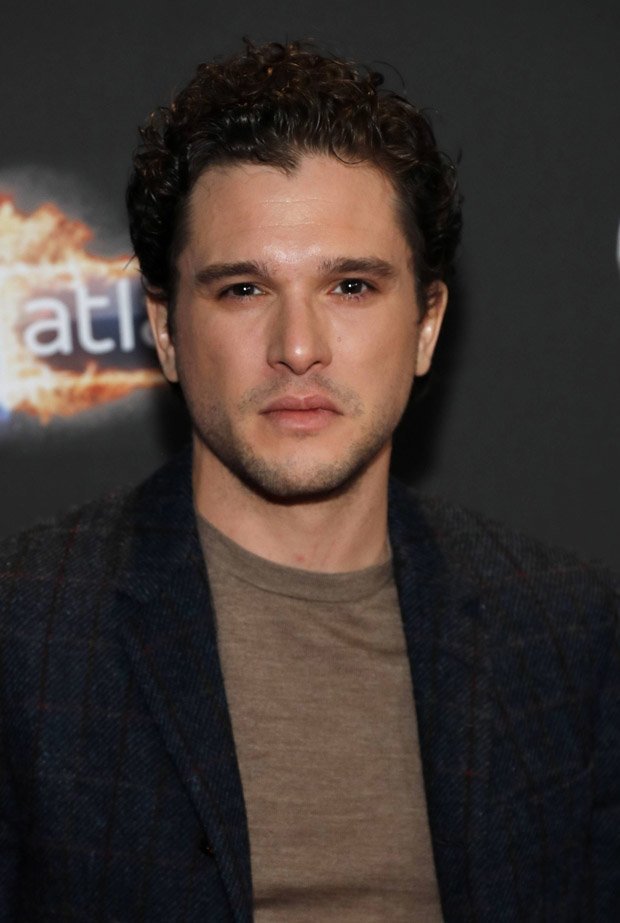 The work-shy obsessive claimed: “Game Of Thrones is more important than work.

“I’m quite senior in the company, but you can only get Game Of Thrones the moment it’s out once.”

However, with five episodes left of the drama still to air, the fan is now fearing how to watch the rest.

They explained: “I don’t know what to do, do I take Mondays off for the next six weeks? 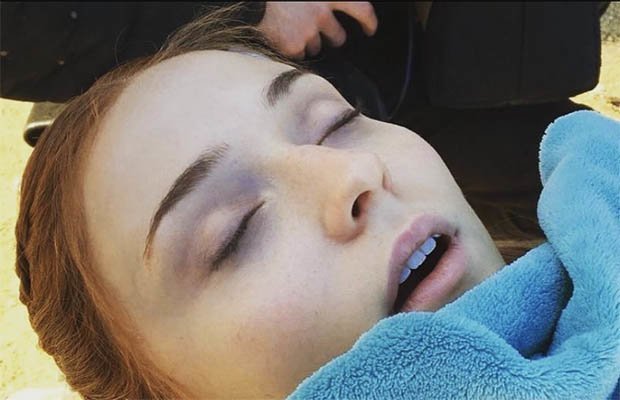 “I’ll just have to have diarrhoea, nobody asks questions if you’ve got the s***s.”

Other “Throners” were not as inventive, struggling at work after staying up anyway.

One joked: “Funny how everyone that stayed up til 2am to watch Game Of Thrones is all looking like White Walkers Today.”

If you wish to contact Alexander, you can. Write to him at [email protected]