George R R Martin, the mind behind the story, has said the series is based on the Wars of the Roses – a series of civil wars fought between the houses of York and Lancaster in the 1400s. But Cersei, who had a lifelong incestuous relationship with her brother Jaime, might have been based on a queen from the 1500s rumoured to have had an affair with her brother. Some believe Cersei is based on Anne Boleyn, the second wife of King Henry VIII.

There has been much speculation about the fate of the much-hated Cercei after the last Game of Thrones episode, but she is unlikely to meet exactly the same unfortunate fate as her real-life equivalent.

Anne had a daughter who would go on to become Elizabeth I, but failed to produce a male heir.

While these rumours are unlikely, she was still beheaded by her husband, who then went on to marry four more women. 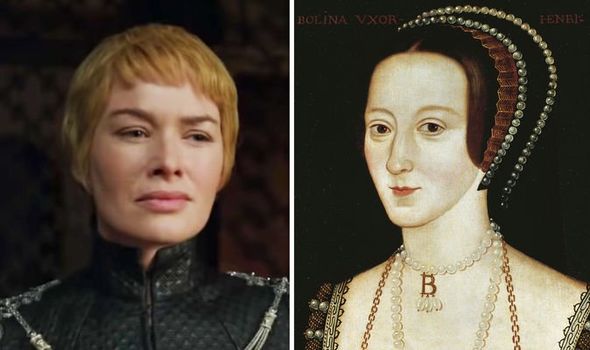 George was also executed for the alleged affair, charged with treason and incest.

The Lannisters have avoided facing such charges in Martin’s fictional world, despite it seeming to be King’s Landing’s worst kept secret.

Cersei herself feels no shame at her relationship with her brother, telling Ned Stark when he discovered the truth: “Jaime and I are more than brother and sister.

“We shared a womb together, came into this world together, we belong together.” 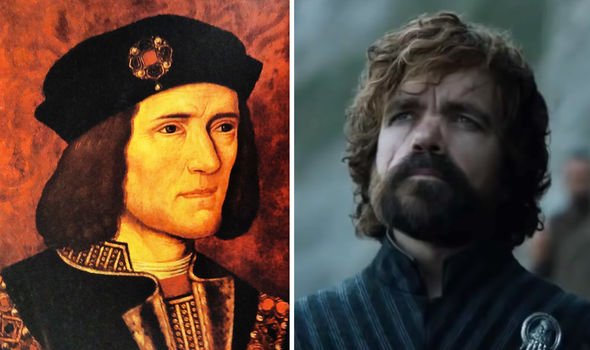 Meanwhile, Cersei’s younger brother Tyrion could have been inspired by a figure from medieval times – Richard III.

Richard III is a divisive character and is accused of murdering his own nephews to secure his spot on the English throne.

However, some historians believe Richard was framed for this murder and was much maligned by Tudor propaganda, such as the Shakespeare play in his name.

He was portrayed as an ugly, hunchbacked and evil man, but this could simply be because history is written by the victors. 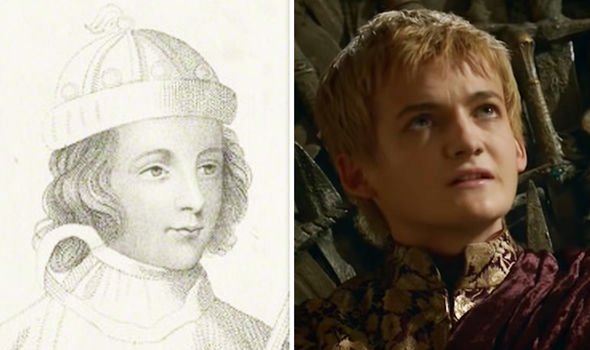 Richard III was killed in the Battle of Bosworth Field by Henry Tudor, who became Henry VII and started the Tudor dynasty.

Another medieval figure might have inspired Cersei’s son Joffrey.

Edward of Lancaster was the heir to the throne and rumoured to be illegitimate.

Much like Joffrey, he was known as being ruthless and bloodthirsty, with a personal liking for violence. 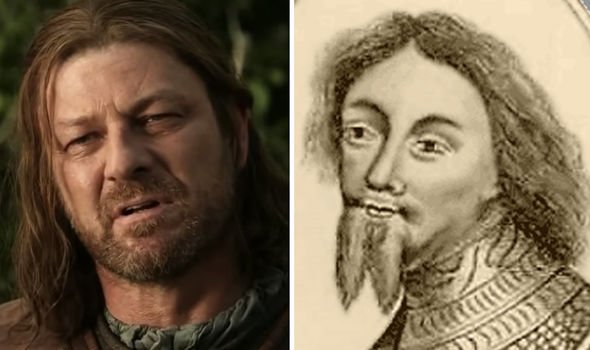 By the age of 13 he allegedly liked to cut off people’s heads and randomly attack friends with a sword.

The honour-bound Ned Stark from Season 1 meanwhile is thought to be based on Richard of York, who was beheaded by his enemy during the War of the Roses.

Like Ned, Richard’s head was apparently stuck on the gates of York for everyone to see.