Over the course of eight seasons, Sansa Stark (played by Sophie Turner) kept Game of Thrones viewers hooked as they witnessed the youngster’s rise from naive and passive teen to hardened Queen in the North. And the GOT character and actor’s popularity has continued to skyrocket ever since, with Turner now securing her first role back on HBO in its upcoming star-studded drama, The Staircase.

Since Game of Thrones came to a close, Turner has had no shortage of job offers.

Her CV since boasts parts in Quibi series Survive as well as feature-length blockbusters Heavy and X-Men: Dark Phoenix.

And she’s not the only award winner tipped to star in the adaptation of the infamous Michael Peterson case. 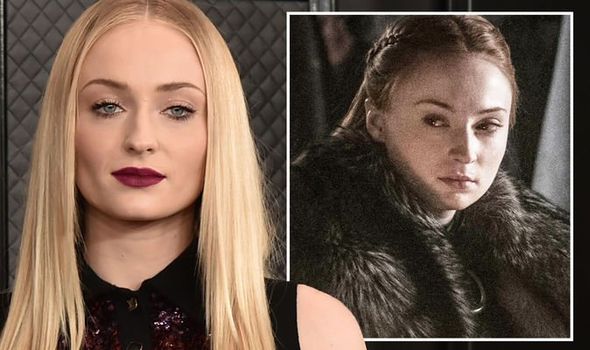 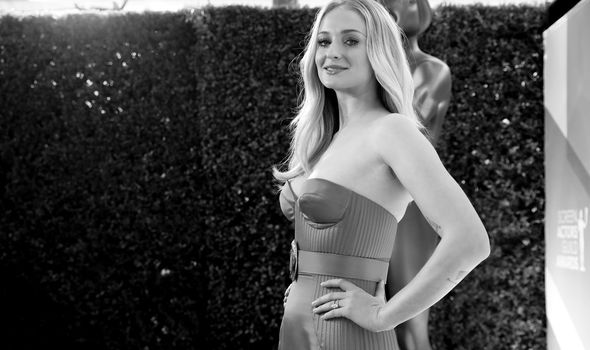 Turner will appear opposite the likes of Colin Firth, Parker Posey, Toni Collette, and Juliette Binoche in The Staircase.

The GOT star will take on the role of Margaret Ratcliff, one of Michael Peterson’s adopted daughters.

The eight-part drama will be the first scripted adaptation of the murder case in which author Michael Peterson (Colin Firth) was convicted following the death of his second wife Kathleen (Toni Collette).

Netflix subscribers will be familiar with the case as the streamer released a 13-part documentary series exploring the details back in 2018. 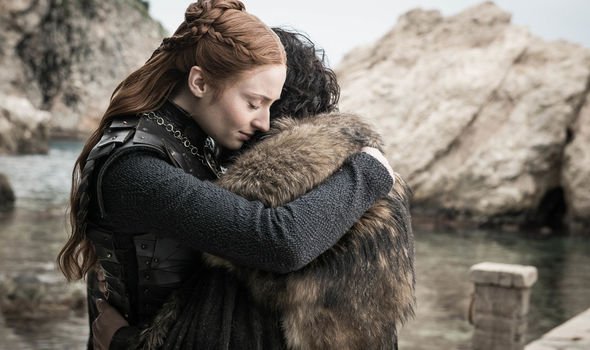 The Staircase on HBO will be helmed by director Antoni Sampose and American Crime Story writer Maggie Cohn.

And shortly after the news of the new role broke, Turner took to her Instagram page to celebrate.

The Game of Thrones star posted a screenshot of an article confirming her role to her Instagram Stories.

“I’m back baby,” was captioned on the snap as Turner marked the all-new career move.

And it didn’t take long for fans of the star to flood social media with their messages of excitement at the prospect of seeing Turner back on-screen.

A second added to the hype, saying on Twitter: “Queen in the mf north.” (Sic)

While a third weighed in: “I’ve missed seeing Sophie Turner on screen so much.”

Elsewhere in the upcoming show, Rosemarie DeWitt will take on the role of Candace Zamperini – Kathleen’s sister.

Posey will portray Freda Black, an assistant district attorney and prosecutor in the case.

While Binoche’s character details are still being kept under wraps.

The Staircase will come to HBO soon.
Game of Thrones seasons 1-8 is available to stream on NOW TV now.