Game of Thrones got a new queen in the form of Sansa Stark (played by Sophie Turner) in the thrilling season eight finale.

She was made the leader of The North while her brother, Bran Stark (Isaac Hempstead Wright) was crowned as the king of Westeros.

Fans most likely suspected the Stark family would have a long and prosperous reign and now Sophie has weighed in on the debate.

The actress recently spilled on what happened to Sansa after the timeline of the series.

She told the Los Angeles Times how Sansa probably wouldn’t bring another war to the men and women of Winterfell, adding how she would rule over “a democratic kind of kingdom” for years.

The actress added: “I don’t see her getting married or having children.

“She’d die of old age, very happy… the fact that she doesn’t want power is also something to be said for her.

“She only cares about the North. [David Benioff and Dan Weiss] and I spoke about it a lot… the ways people are blinded by power.

“She can spy that in anyone. She’s seen too much; she can’t be too vigilant,” Sophie explained.

The recently married star continued: “We always thought she had her head screwed on, maybe the best of all the characters.” 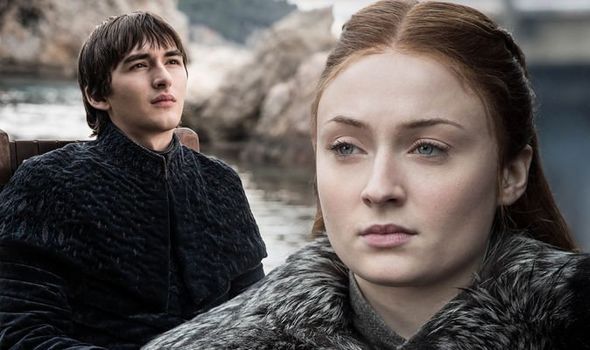 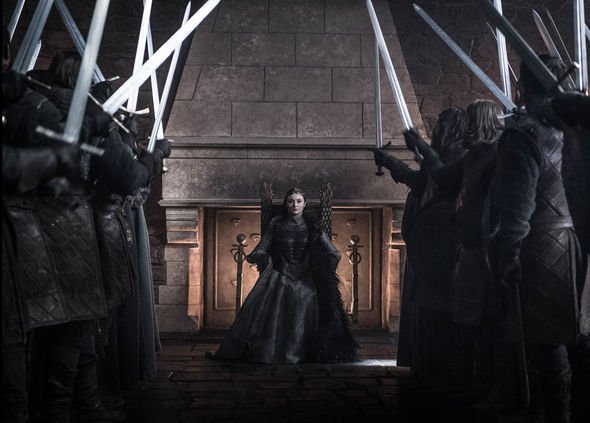 While Game of Thrones left some fans with questions at the end of the series, Sophie’s words aren’t massively shocking.

The character most likely wouldn’t have had too much difficulty considering the show didn’t place any conflict at her feet.

Someone who did experience turmoil throughout Game of Thrones was Jon Snow (Kit Harington).

The beloved hero killed Daenerys Targaryen (Emilia Clarke) after deciding she needed to be stopped.

However, one Reddit user came up with an alternative ending which suggested Jon would have died at the hands of the Night King (Vladimir Furdik). 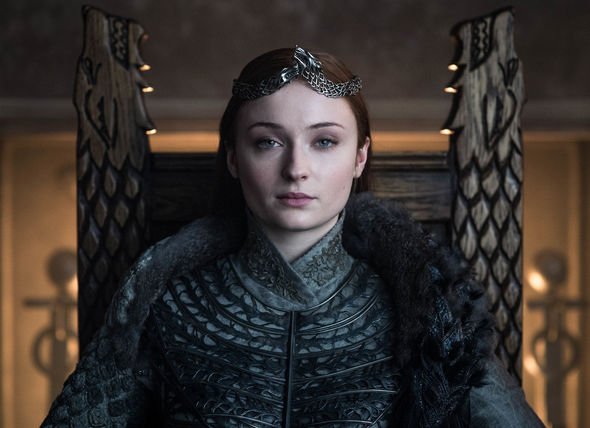 The user said: “What if, the Night king’s curse has already lasted for over a 1000 years and that’s why he is invading Westeros?

“Even if all mankind would fight together, they can’t defeat death. But, what if, somebody would choose to become the new Night king?

“Of course, I’m speaking of Jon Snow, who would sacrifice himself in order to rescue his Kingdom (that’s something a real King should do) even if his Kingdom wouldn’t have a King anymore.

“And to protect his love – even he would leave her forever! So, he becomes the new Night King and leads the White Walker far into the North.”

If Jon did die, this would mean Daenerys would still be alive, and would most likely not be insane as she wouldn’t have much competition from the rightful heir.