Game of Thrones fans were left shocked when Arya Stark (played by Maisie Williams) stole the whole Battle of Winterfell when she killed the Night King.

They took to Twitter to herald Arya as the Queen of the HBO series after she defied all the odds after a battle that seemed unassailable for most of the episode.

One fan tweeted: “Arya Stark, The Queen of the seven kingdoms.”

One fan went further: “I may change my vote for who shall sit on the Iron Throne to Arya Stark because that b****s warrior stepped up in a big way. Datum!”

One fan even said: “I want to be Arya Stark when I grow up.” 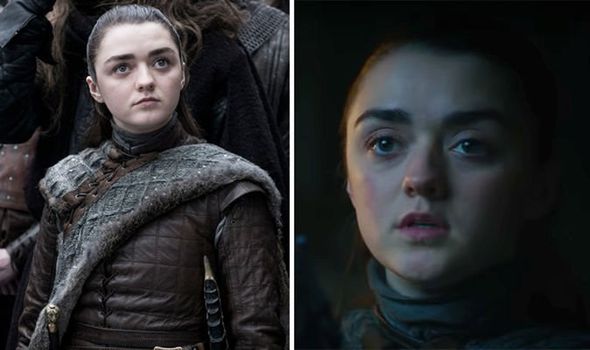