Game of Thrones’ favourite characters have seemingly saved Westeros from the dooming threat of the Night King (played by Vladimir Furdik).

He was finally slain by hero of the hour, Arya Stark (Maisie Williams) in a shock twist no one saw coming.

Before the Night King was stabbed with Dragonglass, he came face-to-face with Bran Stark (Isaac Hempstead Wright), the man he was trying to kill.

However the Three-Eyed Raven was saved just in the nick of time – but was that the right move?

A new theory has emerged on Reddit suggesting the long and lingering staring contest between Bran and the Night King was actually indicative of something more.

AegonStarkgaryen wrote: “The Three Eyed-Raven is the real villain. Not Bran. Bran is dead, Bran died in that cave.

“The Three Eyed-Raven, now in the form of Bran, and having seen all the s**t people to do each other, and their destruction of the Children of the Forest’s habitat and Weirwoods, has been out to kill all of mankind to ‘cleanse’ the world.

“He has been wreaking havoc across time, trying to get men to end each other. He might have been the reason Aerys [Targaryen] became mad. He had no qualms with using Hodor to escape his death.”

The theory goes on to suggest the Night King and his Army of the Dead were trying to kill the Three Eyed-Raven in any form for years to stop the mass execution of humanity which seemed inevitable.

When the Three Eyed-Raven, now in the form of a beloved Stark, went South of The Wall, of course people would believe him when he said the Night King was evil. Remember, no one actually knew what the dead villain’s true motive was. 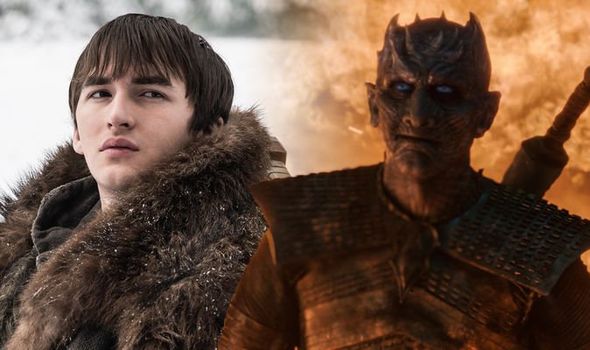 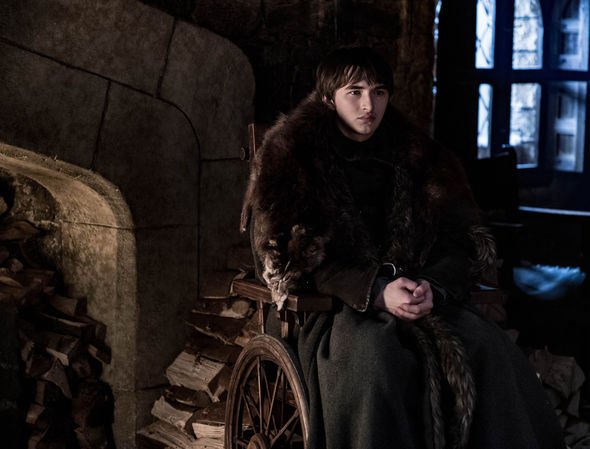 The incredible theory continues: “All of this was engineered by the Three Eyed-Raven. That is why he gave Arya the Catspaw dagger. So she could use it to kill the Night King in order to save himself.”

They conclude by referring to Melisandre’s (Carice Van Houten) prediction from way back in Game of Thrones season three, where she claimed Arya would kill people with different eye colours.

The young Stark has fulfilled two thirds of the prophecy by killing those with brown and blue eyes. She still has green eyes on her list.

Many initially thought this would mean she would take the life of evil Queen Cersei Lannister (Lena Headey), who holds that very colour in her eyes.

However, the Reddit user believes it relates more to the Three-Eyed Raven and his power has a Greenseer. 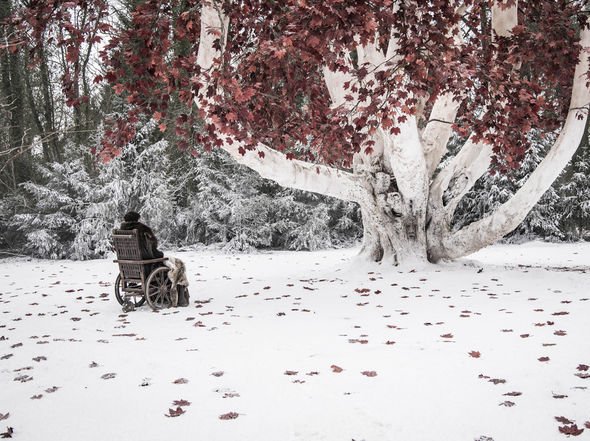 But with Bran seemingly fighting for Westeros, will he actually be revealed to be a bad character?

Meanwhile, it seems attention has gone from the White Walkers as the trailer for episode four shows the focus is clearly on the Iron Throne.

Daenerys Targaryen (Emilia Clarke) survived the Battle of Winterfell and now her eyes are back on the crown.

But will evil Queen Cersei give it up without a big fight? You bet she won’t.