Game of Thrones viewers saw many different characters interact in this week’s edition of the show.

While season eight has been a mixed bag so far, it has certainly maintained the show’s signature call backs and references.

Perhaps one of the most subtle in this week’s episodes included Arya Stark (played by Maisie Williams) and Gendry (Joe Dempsie).

Gendry was honoured by Daenerys Targaryen (Emilia Clarke) early in the episode when he was officially named Gendry Baratheon, Lord of Storm’s End.

And after being legitimised by the Mother of Dragons, Gendry’s first action was to track down Arya and propose.

In an emotional scene, he told her: “You’re beautiful, and I want you to marry me.”

Unfortunately for Gendry, Arya declined by saying: “No, that’s not me.”

Fans of the show may recognise the words used in this rejection, as she has uttered them twice before throughout the show.

During season one, whilst Ned Stark (Sean Bean) was discussing her getting married and becoming a Lady of Winterfell, Arya told her father: “No, that’s not me.”

She did the same during season seven when Arya bumped into her former pet, Nymeria, the direwolf. 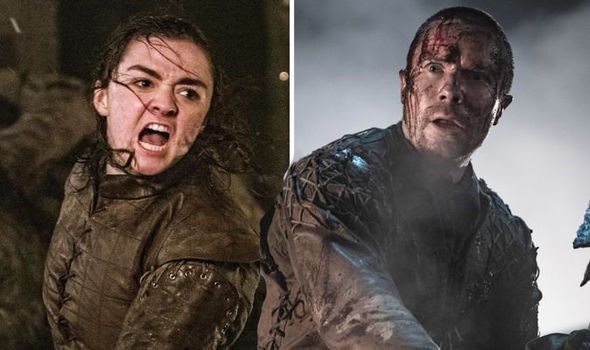 Arya asked Nymeria if she would come back to Winterfell with her, but the hound declined, prompting Arya to say: “That’s not you.”

The direwolves have been a constant reminder of how the Stark children have been separated throughout the show, and Nymeria followed Arya’s journey into the wild, much like she did.

As she rejected Gendry’s proposal, she continued as her free, unbound self in the ongoing narrative.

Some of the show’s fans were not happy with the final moments of this weekend’s episode, however.

Speaking out on Twitter, fans were not happy about how they killed off Missandei (Nathalie Emmanuel). 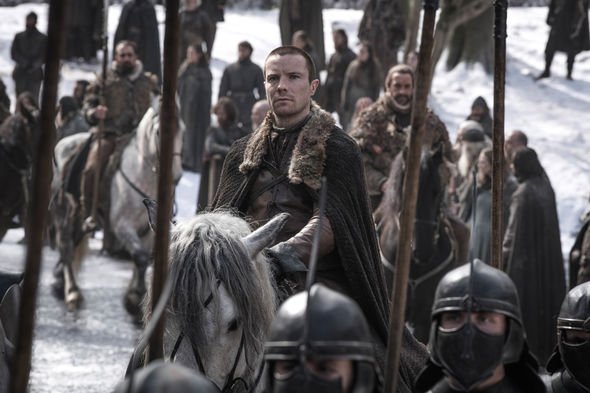 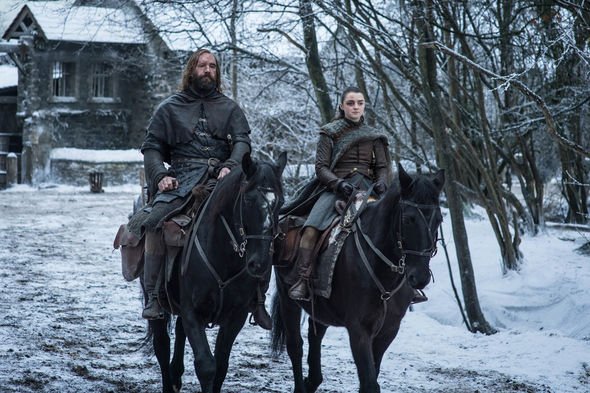 And one wrote: “If Grey Worm does end up on the beaches of Naath for Missandei I WILL ACTUALLY STORM THE HBO OFFICES AND DEMAND AN ALTERNATE ENDING #GameOfThrones.”

Another said: “THEY KILLED MISSANDEI!! SHE DESERVED BETTER!!! #GameofThrones.”

While a third added: “I THINK PROBABLY NEVER IN MY LIFE, NO EPISODE OF ANY OTHER TV SHOW, MADE ME THAT MUCH ANGRY AND DEPRESSED AT THE SAME TIME. JUSTICE FOR #MISSANDEI #KILLCERSEI!!! #GameOfThrones.”

Unfortunately, it looks like Missandei is gone for good.

Game of Thrones airs Sundays on HBO and is simulcast on Sky Atlantic 2am Monday in the UK.