Warning: This story contains spoilers for Game of Thrones season eight, episode five, The Last of the Starks.

Last night, Game of Thrones fans saw the beginning of the end as Daenerys Targaryen (Emilia Clarke) and Cersei Lannister (Lena Headey) apparently declared war on each other.

However, there was another moment that certainly got viewers talking: The Hound, AKA Sandor Clegane (played by Rory McCann) and his movements with Arya Stark (Maisie Williams).

In The Last of the Starks, Sandor could be seen pretty gloomy despite all of the celebrations following the Battle of Winterfell success.

He decided he needed to leave Winterfell and set off, alone, on his horse for a mysterious place.

However, it seemed he wasn’t alone as Arya Stark (Maisie Williams) followed him on her own horse.

She asked where her old nemesis was going and he said he simply had some “unfinished business” to tend to.

Naturally, many have instantly cast their minds back to the hatred between Sandor and his brother, Gregor “The Mountain” Clegane (Hafþór Júlíus Björnsson).

The pair completely hate each other and have a fierce rivalry which is made scarier considering they’re both the toughest warriors in Westeros.

It all came about when they were children and Gregor forced his brother’s face into burning coals which scarred him for life. 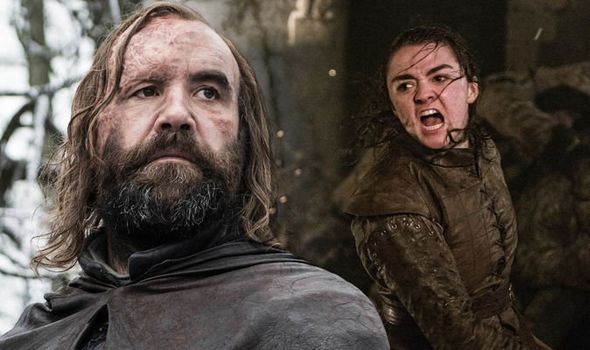 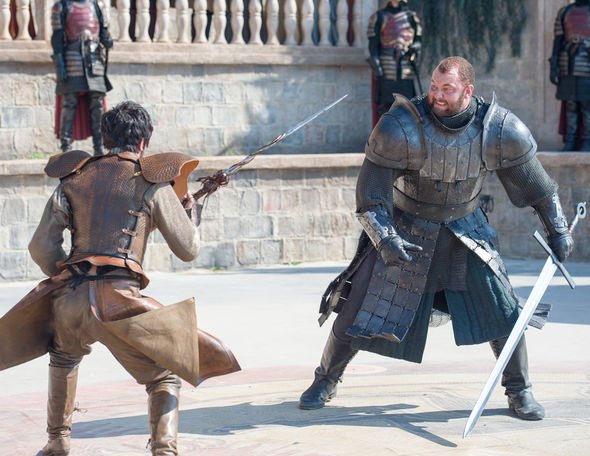 Furthermore, the incident gave The Hound his fear of fire, which fans saw have an impact on him in The Long Night.

The Mountain has gone largely unchallenged and now he is a zombie-man, it seems there’s no stopping him.

Except The Hound could be the one to stop him as there’s no knowledge on a warrior quite like the familial.

Many fans are desperate to see the pair go head-to-head as Sandor finally gets revenge on his brother for the cruel attack all those years ago.

What’s more, The Hound has promised to be around when The Mountain finally bites the dust, telling him in season seven when he discovered his brother’s zombie secret: “What they did to you doesn’t matter. It’s not how it ends for you, brother. 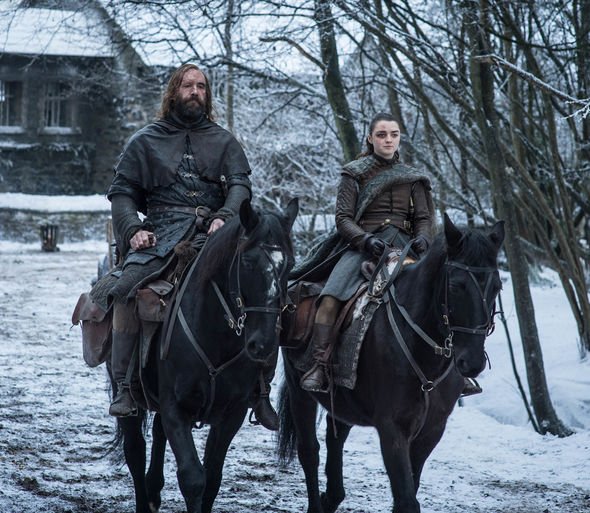 But will The Hound finally get revenge on The Mountain? Or are the Game of Thrones showrunners just teasing fans?

Meanwhile, a betrayal is on the cards as Tyrion Lannister (Peter Dinklage) appears to be having second thoughts about who he is supporting.

The Lannister had been an unwavering fan of Daenerys Targaryen (Emilia Clarke), but a worrying conversation with Varys (Conleth Hill) seemed to show an alternative leader in Jon Snow (Kit Harington) that seemed rather appealing.