Season eight of Game of Thrones will be airing on HBO in America tomorrow (Sunday, April 14) at 9pm Eastern Standard Time (EST). Meanwhile, in Britain, you can watch the show at exactly the same time on Sky Atlantic or steaming on NOW TV – which means Monday, April 15 at 2am British Summer Time (BST). For Game of Thrones fans in the UK, this could be a pretty big challenge, so we’ve put together some suggestions for how to survive the Transatlantic simulcast.

Sleep during the day…

In order to get enough sleep, opting for an earlier bedtime could be one option and probably the best one.

Going to bed at 6pm on Sunday and getting up at 2am on Monday means getting in those all-important hours of snooze time.

As Game of Thrones season eight episodes are going to have longer running times, it’s worth trying to get a decent chunk of sleep in all at once.

Alternatively, viewers could go to sleep a bit later before getting up to watch Game of Thrones.

Once the broadcast has finished, fans could then go back to sleep before going to work.

This one could be more tricky given the adrenaline rush any episode of Game of Thrones is likely to cause, so perhaps try the first option.

There’s also coffee, tea and other forms of sugar and caffeine to help you power through but it’s probably best to stick to sleep. 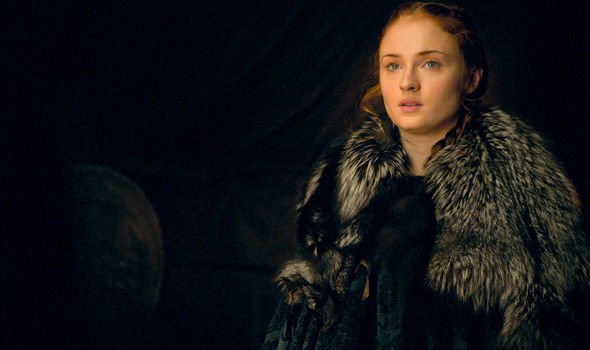 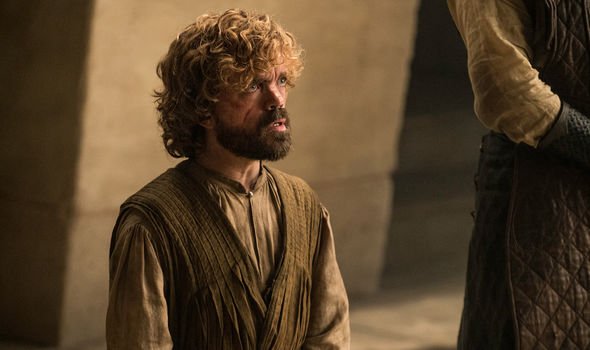 If you can’t stay up…

Obviously, it’s not feasible for everyone to stay up to watch Game of Thrones and perhaps the best advice is to avoid social media at all costs.

On top of that, stay away from water cooler conversations – and if you hear even the mere mention of dragons, walk away quickly.

Game of Thrones is going to be available to stream on NOW TV, so you could catch up on your morning commute – if you have a good WiFi connection.

You could also catch up on your lunch break, depending on time and internet connection.

WHEN WILL GAME OF THRONES SEASON 8 BE RELEASED?

Season eight of Game of Thrones is the final-ever series and consists of a total of six episodes which will be aired weekly in the Transatlantic simulcast.

Two of season eight’s episodes will be falling on UK bank holiday weekends: episode two (April 21) and episode four (May 5), which means you could actually stay up on Sunday and catch up on sleep on Monday.

Also, when watching Game of Thrones, you need to make sure you’re watching in optimum conditions.

So make sure you’re sitting in a comfy position as you prepare for the cinematic series and a good distance from the screen.

WILL GAME OF THRONES SEASON 8 BE RELEASED ON NETFLIX? 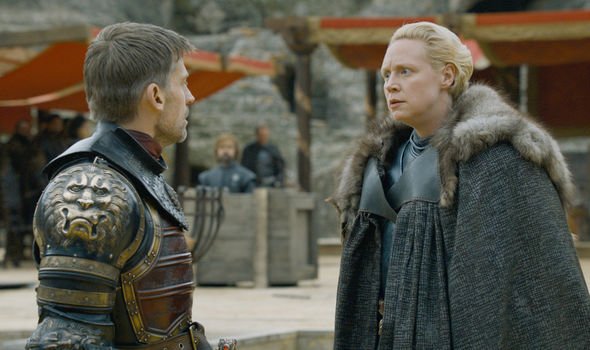 On the topic of comfort, a blank or a throw is probably best to keep you warm through the viewing experience.

Stock up on plenty of snacks and drinks that will help you get through the episode.

Also, if you’re streaming the show, make sure your internet connection is working properly otherwise you could end up getting infuriated if Game of Thrones cuts out mid-episode.

To coincide with Game of Thrones season 8, SCS has launched a competition that gives people the chance to win a dragon-themed sofa. For more information, visit www.scs.co.uk/lifestyle/claimyourthrone

Game of Thrones season 8 premieres on HBO in the USA on April 14 and on Sky Atlantic and NOW TV in the UK on Monday, April 15.