Game of Thrones viewers were introduced to Euron Greyjoy (played by Pilou Asbaek) back in season six.

He has since crafted a tight relationship with Cersei Lannister (Lena Headey) in an attempt to garner some power in Westeros.

However he has not been up to much in season seven, and fans weren’t sure if he would show up in the final season.

But Euron actor Pilou has now spoken out about the huge moments he has upcoming in the final six episodes.

Speaking to Metro.co.uk he explained he gets some “good moments” in the final season.

What’s more, he announced: “I do two things only a few people have done in Game Of Thrones, which I’m very proud of.”

He added: “Things are looking good for me.”

While the list of things Euron Greyjoy could have done is almost endless, it must be a couple of things huge characters must have done before.

This could include anything from killing people at a wedding, or even riding a dragon.

One thing is for sure: Whatever Euron does could surely change the tide of the upcoming wars. 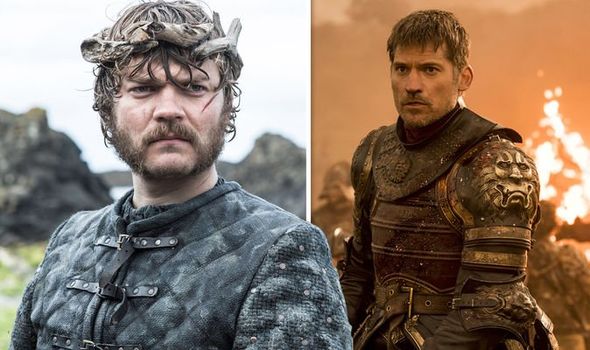 Things are looking good for me

With many of the cast’s characters at risk of losing their lives in the final episodes, Euron is not top of the list for protection.

However if he can cause a huge problem for the supposed good guys – Jon Snow (Kit Harington) and Daenerys Targaryen (Emilia Clarke) – he may be the next unexpected spanner in the works.

He could even potentially cause the death of one of the show’s main stars.

This may even include the death of Jaime Lannister (Nikolaj Coster-Waldau) – who Reddit users are convinced will be killed off in Brienne of Tarth’s (Gwendoline Christie) arms.

One fan wrote on the website: “Jaime mentions to Bronn in Dorne that he wants to die in the arms of the woman he loves. He’s obviously talking about Cersei. 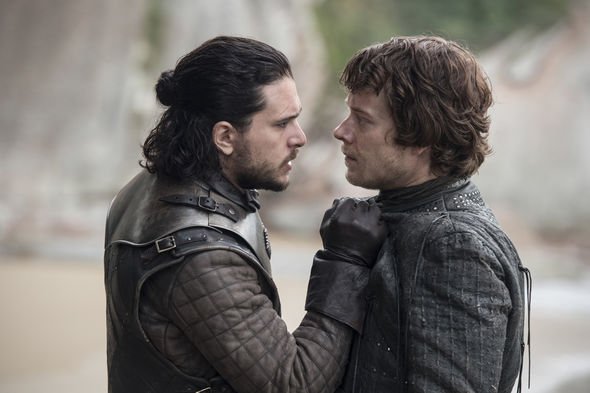 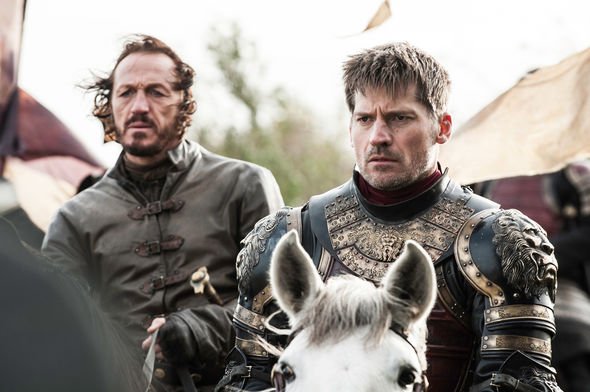 “But with Jaime and Brienne fighting wights in Winterfell, I anticipate Jamie will die in some valiant manner (perhaps getting Bran to safety – poetic redemption) and Brienne will cradle him in her arms at his passing.

“Jaime does love Brienne (romantic or not) so this would be an interesting twist.

“Then Brienne can go back to King’s Landing and when it’s all said and done, update Jaime’s chapter in the Kings-guard book with his heroic deeds.”

But is this how the final moments of Jaime’s life will play out?

Game of Thrones season eight returns tonight on HBO and airs on Sky Atlantic at 2am and 9pm tomorrow.