Daenerys Targaryen (played by Emilia Clarke) launched an attack on King’s Landing this evening and it didn’t go down well with fans at all.

After the Iron Fleet was destroyed at Blackwater Bay and many of Qyburn’s scorpion weapons were burnt, Cersei Lannister (Lena Headey) surrendered King’s Landing and rang a bell informing Daenerys that she could take the city.

But Daenerys was furious as she thought about those she had lost over the past couple of episodes as she looked out over King’s Landing on the back of Drogon.

It didn’t take long before she decided she didn’t care who lived and who died as she and Drogon flew off and she burnt the city to the ground.

Thousands of innocent lives were taken as Tyrion Lannister (Peter Dinklage) and Jon Snow (Kit Harington) watched on in horror.

But it wasn’t just Daenerys who decided to kill, Grey Worm (Jacob Anderson) and many of the Unsullied decided to start killing innocent civilians.

Fans were furious over the devastating twist and took to Twitter to rage against the writers for deciding Daenerys would hurt innocent people and for turning her into the Mad Queen.

One viewer wrote: “The writers destroyed Dany. This is not her. She isn’t the mad queen. #GameOfThrones #GOT #GOT8x05 #TheLastWar.”

Another added: “Kinda disappointed at the direction the show is going #GameofThrones #TheLastWar.” 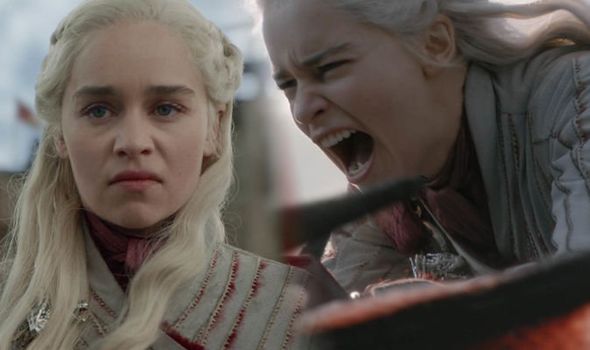 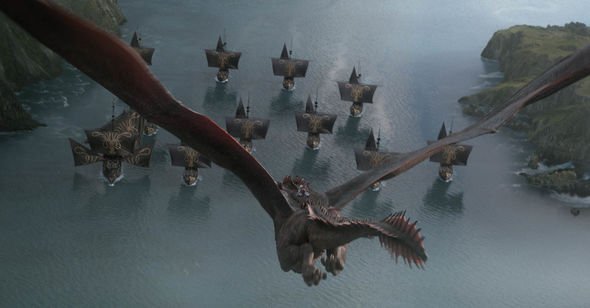 “WHY ARE THEY RUINING DAENERYS FOR US WHAT THE F**K,” a third tweeted.

Someone else continued: “This isn’t Dany. The city surrendered. Daenerys was never evil, and now Cersei has won.

“What are the writers thinking? #TheLastWar #GameOfThrones.”

But that wasn’t the only moment that had fans riled up on Twitter as many were horrified when Daenerys had Varys (Conleth Hill) burned alive in the opening moments.

After Tyrion revealed to the Mother of Dragons that Varys wanted Jon on the Iron Throne instead of her, she quickly decided he had to die. 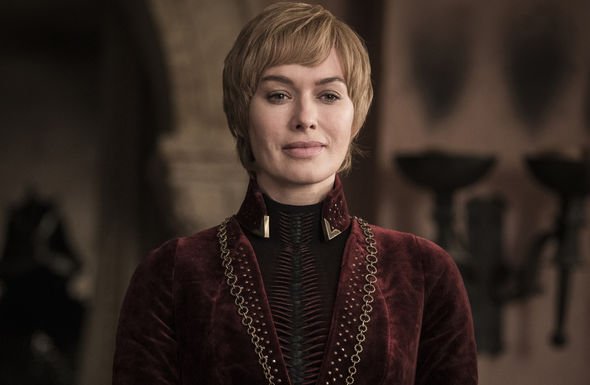 One fan said: “Mad respect for my man Varys. loyal to the realm until the end. A true slytherin. He didn’t deserve this s**t.”

Another added: “Y’all it’s too early to lose Varys, I’m going to cry for real.”

“15 minutes in, I already hate this episode. #GameofThrones,” a third shared.