GAME Of Thrones star Kit Harington had to wear high heels on set because he was so 'short'.

The 5'8" star is back on the box with the hit HBO series, but has now revealed that he had to opt for "taller" shoes to boost his height. 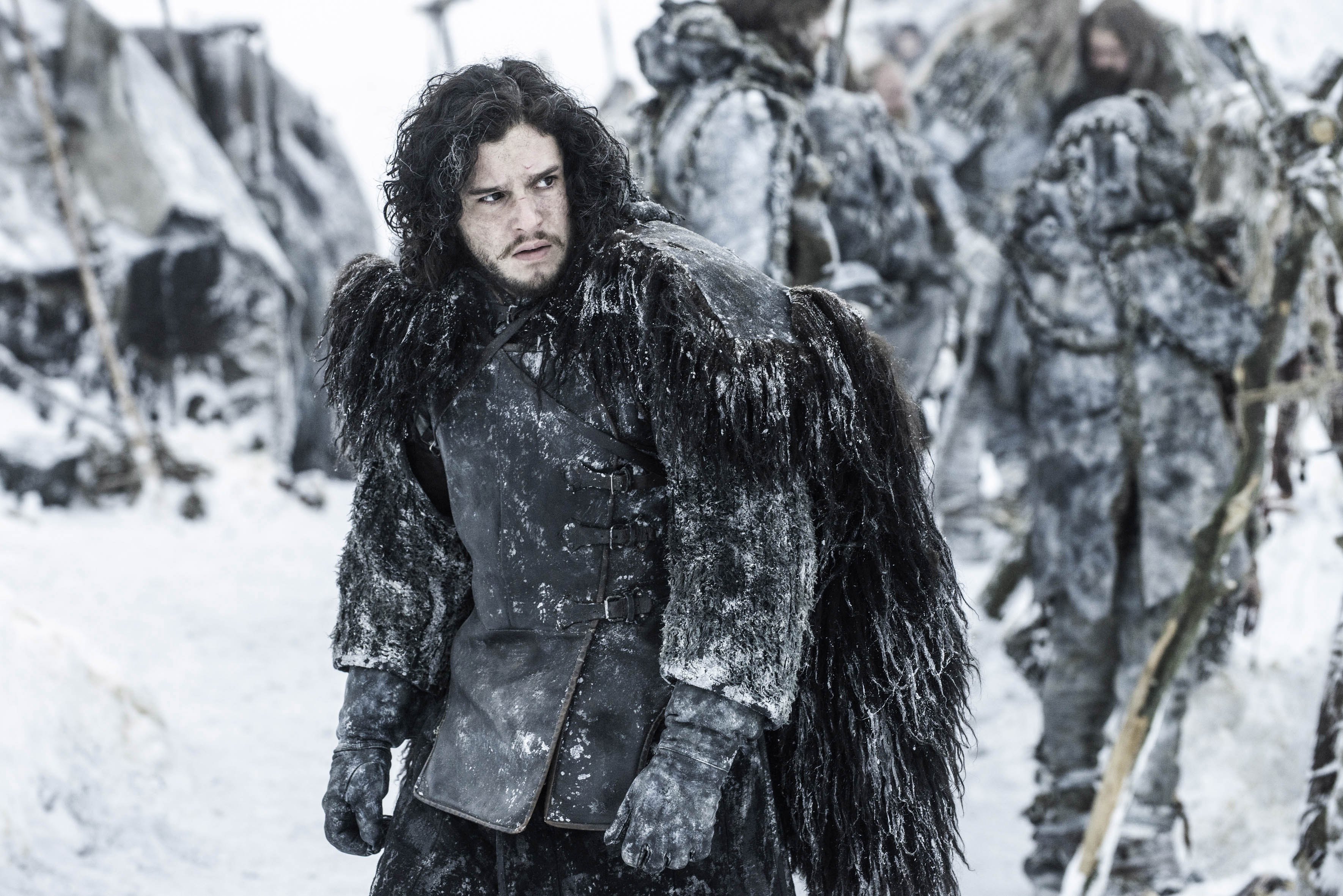 In a new interview for the May issue of Esquire, Kit confessed that while he’s long complained about the incredibly heavy costume he had to wear while playing Jon Snow on Game of Thrones, it was actually the high heels that were the biggest pain for him.

The actor, 32, said:  “So my costume weighed 33 pounds, and you’d carry all of that on your shoulders all day.

“So 33 pounds for 10 hours. And then you’ve got the sword, and that weighs two kilograms, which is another X number of pounds. [It’s four pounds and change.]”

Kit continued: “Plus, I was in f***ing high heels, because I’m short and they need me to look taller than other people, so I’m carrying 50 pounds in high heels." 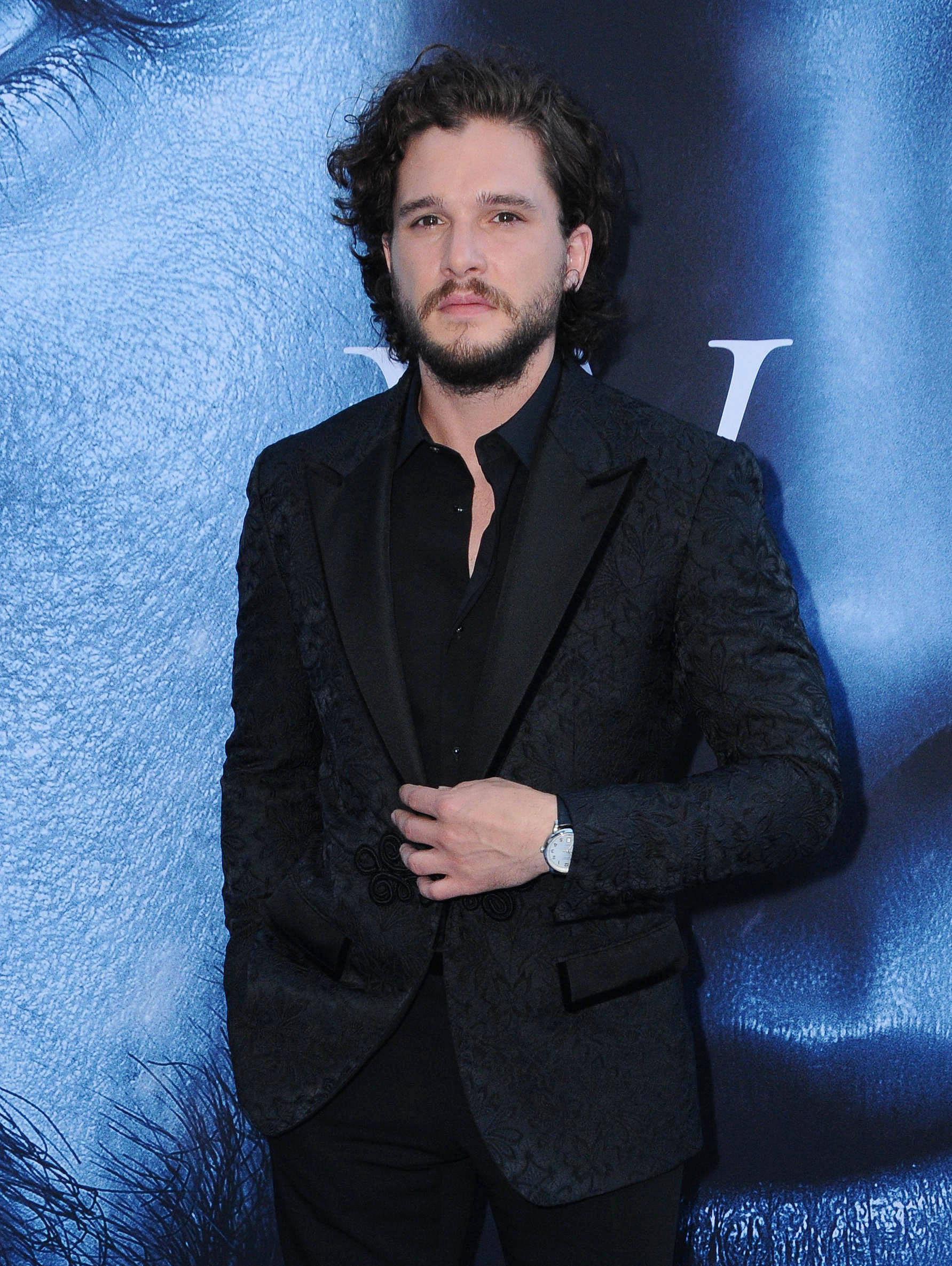 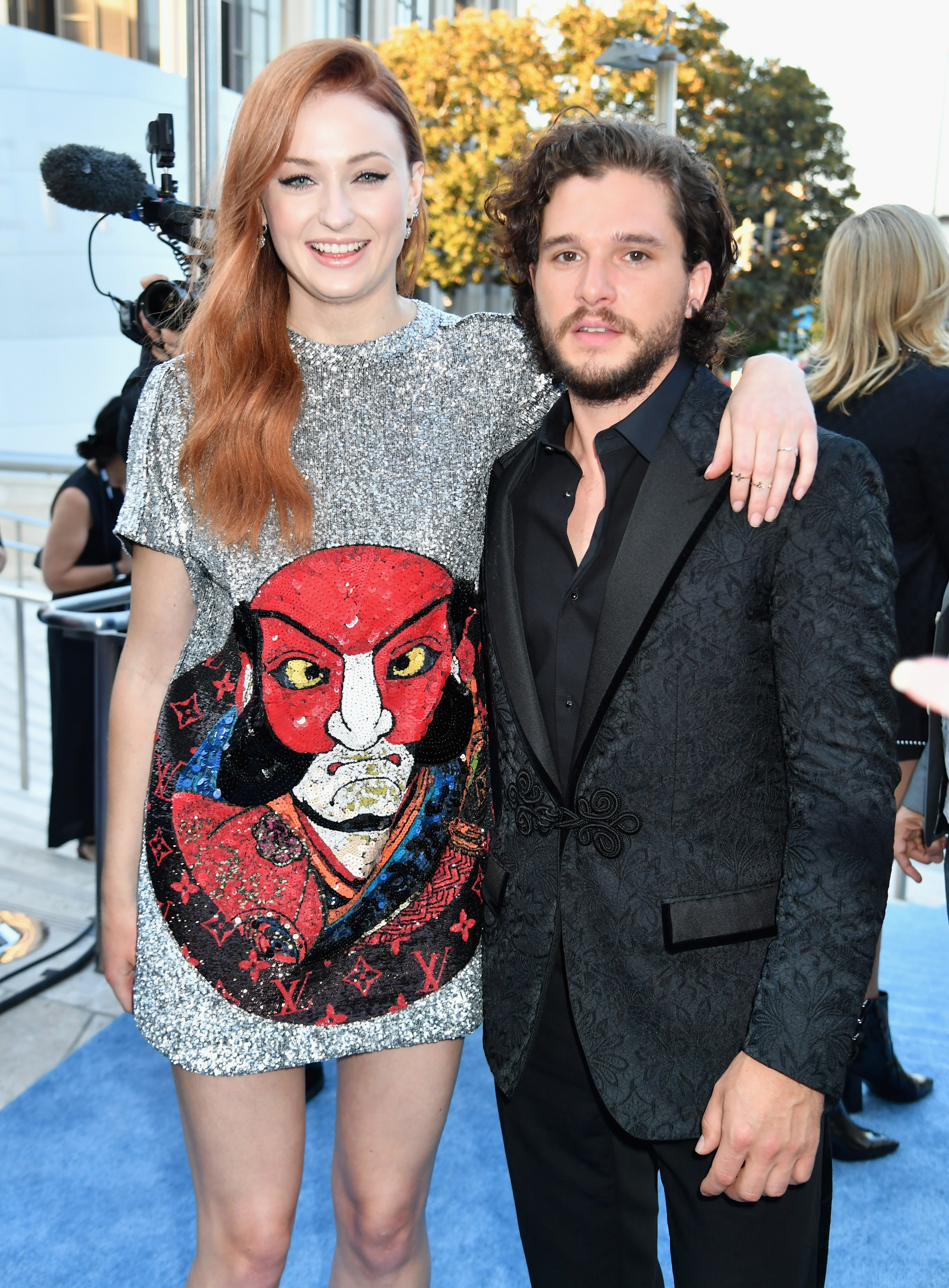 It comes as Kit has also revealed how he feared he would DIE after being "swung around by his testicle" while filming a dramatic dragon scene in GOT.

The actor revealed his pain – quite literally – as he shot the final scenes of the epic series.

Describing how he became trapped on a mechanical dragon, Kit told HBO's Game Revealed: "Buck work is not easy. I think what sums up the buck for me was there was a bit where Jon almost falls off.

"The dragon swings around really violently, like this, and my right ball got trapped, and I didn't have time to say "Stop!" And I was being swung around.

"In my head, I thought, 'This is how it ends, on this buck, swinging me around by testicles, literally'."

In the first episode of the final series, which aired on Sunday night, Jon was taught how to fly love interest Daenerys Targaryen' dragons. 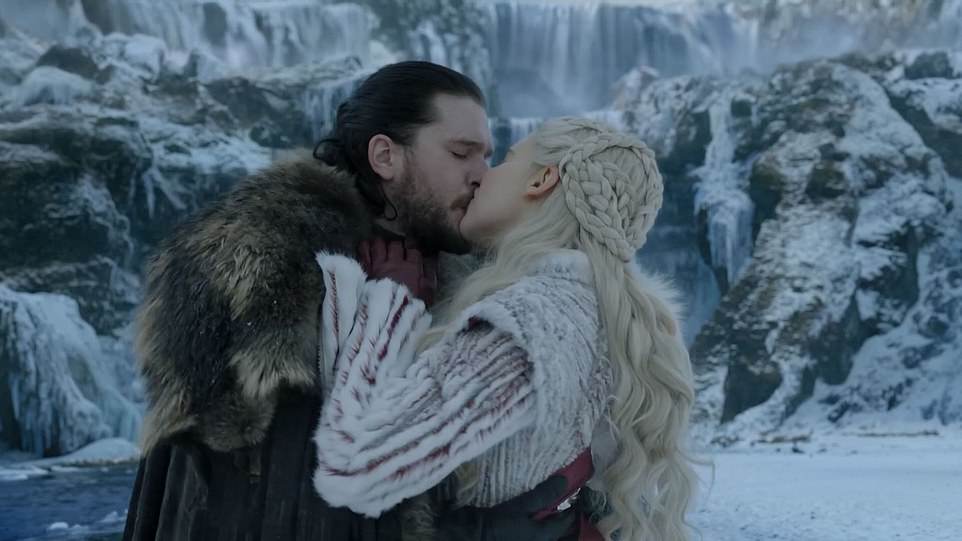 More on Game of Thrones 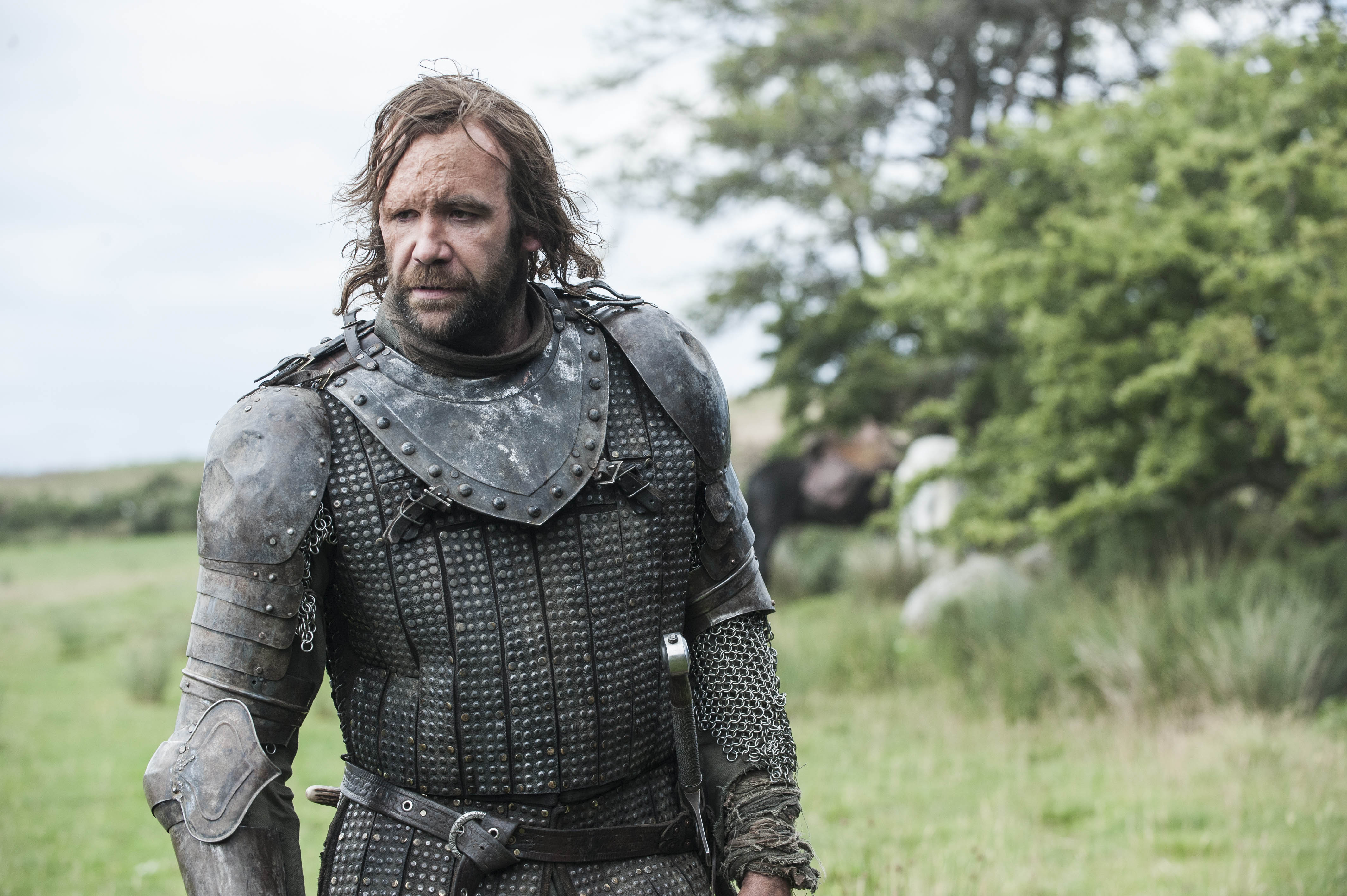 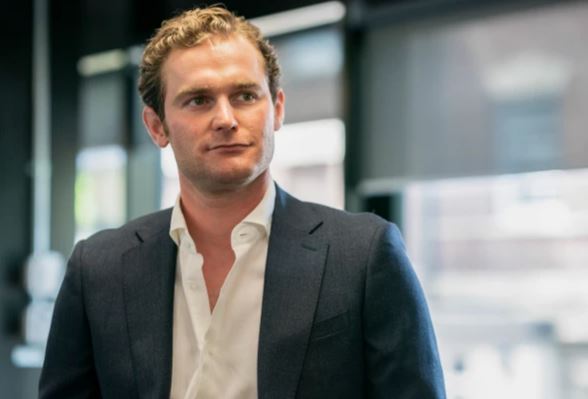 What you need to know about Trigger Point's Mark Stanley 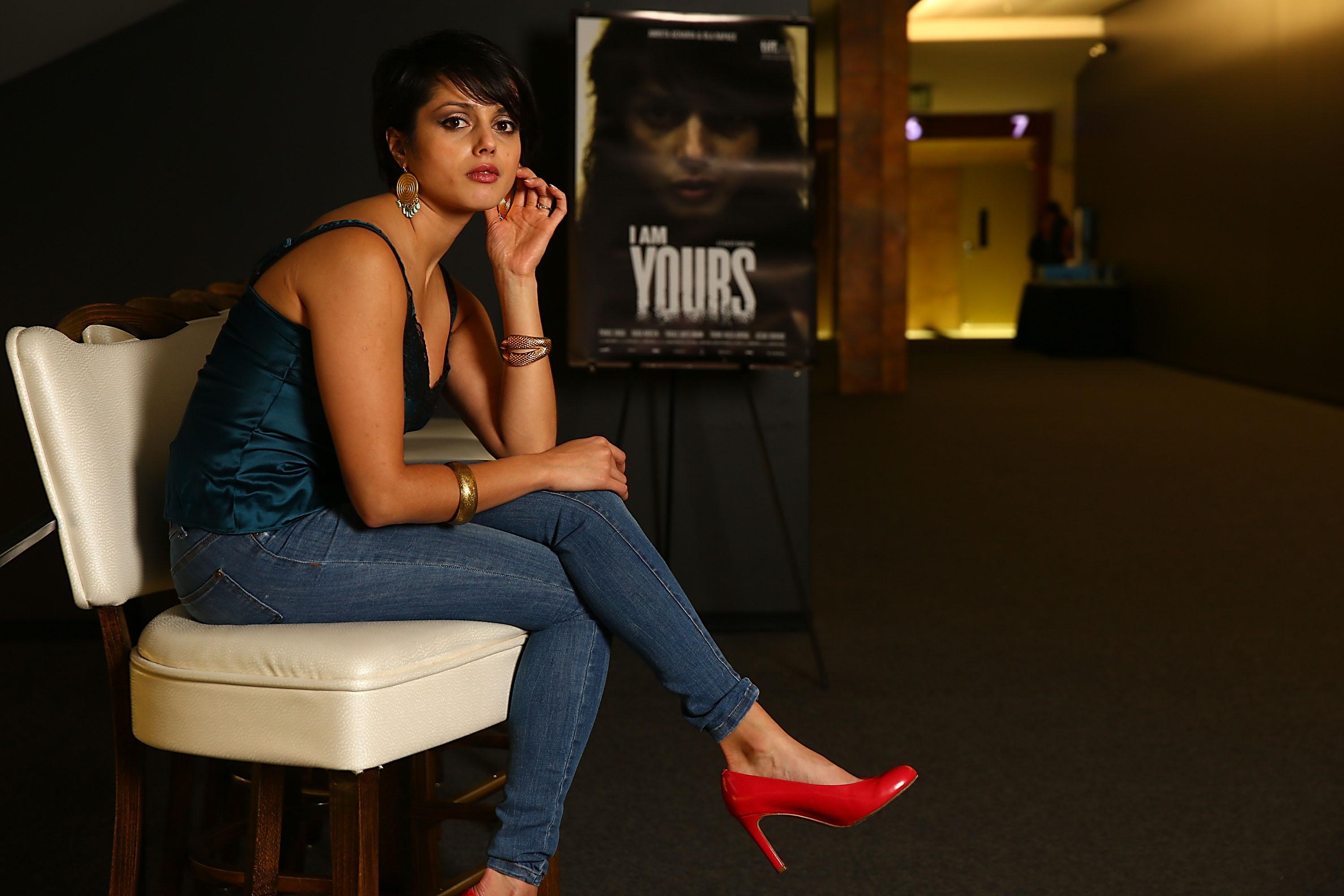 Who is Amrita Acharia from The Good Karma Hospital? 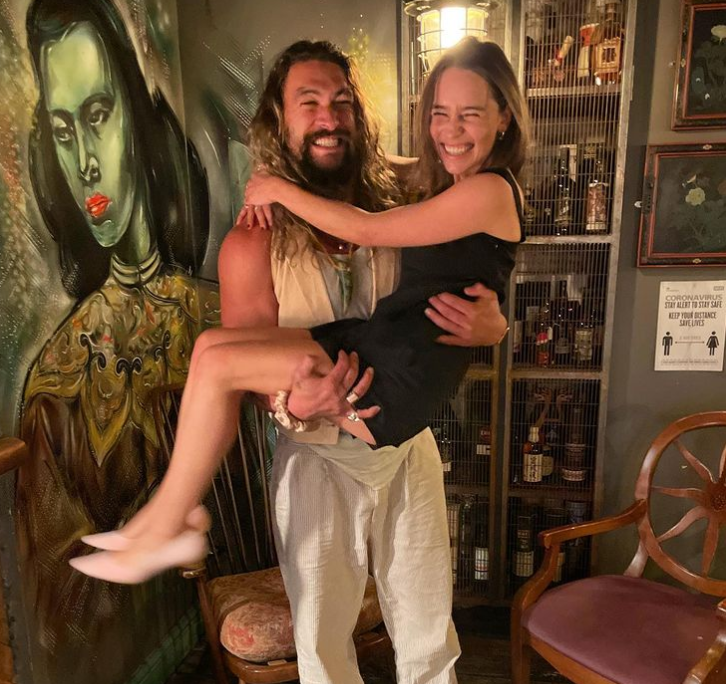 Find out if Emilia Clarke and Jason Momoa are dating

Terrified at first, the character – played by Emilia Clarke – joked it was "nice knowing you Jon Snow" before they both flew through the air.

They filmed the incredible moment in Iceland where there was only around six hours of light for the actors to perfect the scene.

Emotions ran high for the actors who spent months working to make the eighth season the best yet.

John admitted he "f***ing broke down" and hyperventilated when he wrapped the last episode.