Season eight of Game of Thrones could become the greatest letdown in television history after the final series failed to live up to overwhelming fan expectation and hype. From coffee cups and water bottles left in scenes to undeveloped stay arcs to plot holes galore, fans criticism came in no short supply. Game of Thrones fans left incandescent with rage took to the internet to bemoan the series on social media before an online petition was launched urging the producers to remake the series with over one million people signing their names.

The petition is yet to reach its target of 3,000,000 signatures but in the mean time, will HBO consider remaking season eight of Game of Thrones in a bid to placate fans of the biggest television show in the world?

Speaking to media including Variety, Bloys broke his silence about the fan ire, explaining: “There are very, very few downsides to having a hugely popular show, but one I can think of is when you try to end it, many people have big opinions on how it should end.

“The petition shows a lot of enthusiasm and passion for the show, but it wasn’t something that we seriously considered.”

Bloys said the contact between the network and the programme-makers D.B Weiss and David Benioff had been “minimal”.

He added: “When a show is in its sixth, seventh or eighth season, by that point there’s usually a rhythm between showrunners and the network as to what they expect.”

Sadly, his words suggest that HBO didn’t even entertain the idea of a Game of Thrones remake.

While the door appears to have been closed on this chapter of Game of Thrones, there’s a prequel in the works under the title of Bloodmoon. 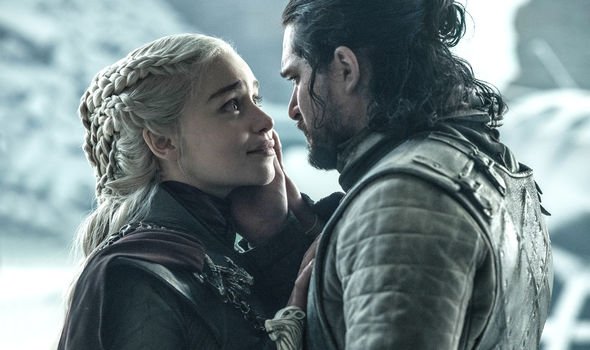 Bloys confirmed the Bloodmoon pilot had wrapped up filming in the Titanic Studios in Belfast, where are of Thrones was previously filmed.

The television executive teased: “Shooting has wrapped, it looks really good. The cast was amazing, Jane [Goldman] and SJ [Clarkson] are busy in the edit bay.”

Filming on Bloodmoon started last year after cast members were announced by HBO. 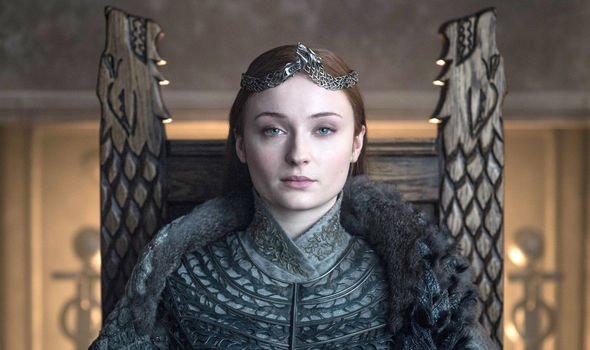 Despite the backlash towards Game of Thrones, Bloys said this would not affect production on Bloodmoon.

Bloodmoon will not feature any of the cast or characters from Game of Thrones and is being helmed by Kick-Ass writer Jane Goldman.

This show is set 10,000 years before the events of Game of Thrones during The Age of Heroes. 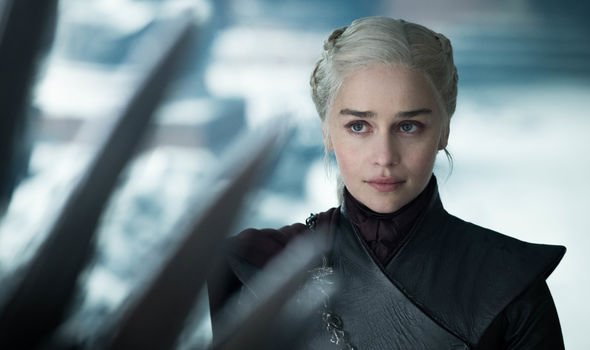 Audiences will see how Westeros was plunged into darkness by The Long Night when the White Walkers first came and conquered.

Bloodmoon won’t feature any Targaryens but there will be Starks in the story.

The prequel is being made in conduction with Game of Thrones author George R.R. Martin, who wrote the story with Goldman and will serve as an executive producer.

Game of Thrones season 8 is available to purchase on Amazon