During the latest episode of Gardeners’ World, BBC host Adam Frost demonstrated how to make a window box for growing vegetables and herbs. He also gave viewers tips on how to grow plants successfully in peat-free pots. However, during one segment, Adam issued a warning to viewers about how the Government will be banning gardeners from using peat in their soil.

Peat soil, sometimes known as turf, is an accumulation of partially decayed vegetation or organic matter.

It is unique to natural areas called peatlands, bogs, mires, or moors.

“You might have read or heard in the press over the last four to six weeks,” the expert began.

“The Government is going to phase out the use of peat.” 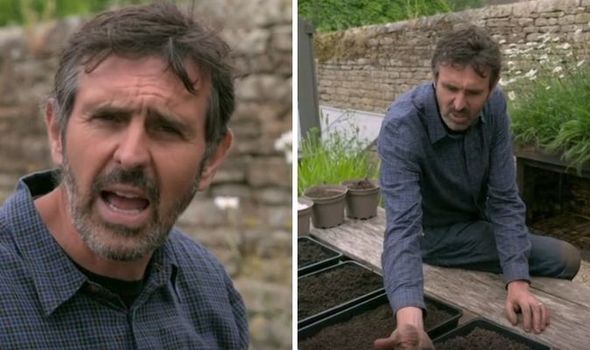 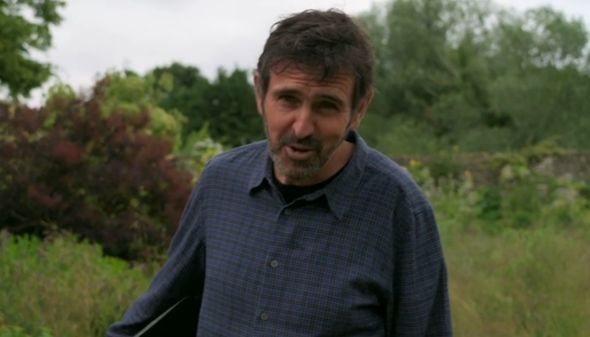 He continued: “So if you’re used to gardening with peat and you’ve been doing it for years on end.

“This is now a different material you’ll be working within the long term.

“But, as a gardener, can you garden without peat?

“Yes, hand on heart I think you can. I’ve been doing it for a long, long time.” 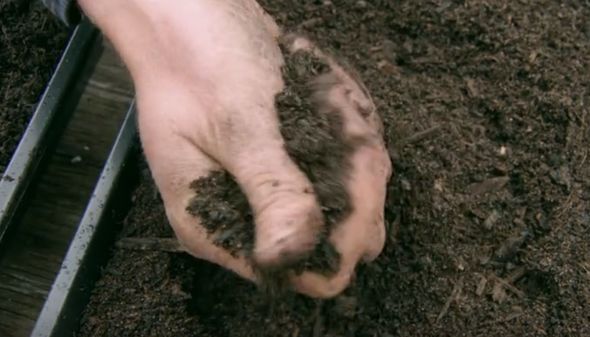 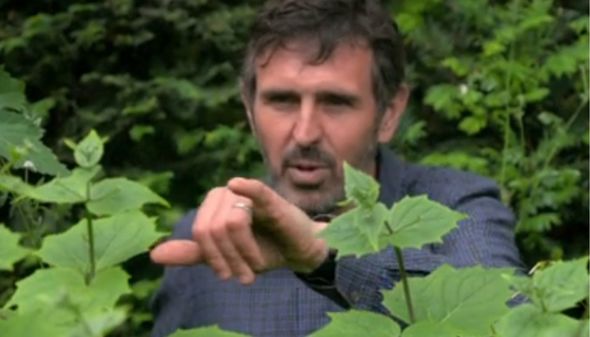 Adam went on to explain during that time he has had some “disasters and some real successes”.

“I’ve got myself into a place where I can happily garden without peat,” he added.

“I thought it would be interesting t get my hands on a few bags of peat-free multi-purpose composts.

“And even I was slightly blown away by them.”

The 51-year-old explained to viewers that he was instantly impressed by the alternatives.

“There’s so wood soil in there,” he said. “And moving here I can see there’s a bit of horticultural sand.

“And then here I can see the coir in it straight away. The composted bark.

“But, also the texture of them is changing as I go across to the end here and this one is a lot coarser.”

Despite looking at the positives of the alternative compost, the garden designer went on to point out that in reality, it doesn’t always do what you want it to.

“If you think about seeds to start with,” he told viewers. “I’d probably be looking for a finer compost.”

Pointing to one of the examples, he continued: “I’d probably go for this one.

“It’s fine and I probably won’t have to sieve it. Although if I went across and this is what I had I’d think ‘That’s fine’.”

Gardeners’ World is available to watch on BBC iPlayer.