JAMES Corden has revealed Gavin & Stacey is returning for a Christmas Day special.

The actor and US talk show host tweeted a snap of a script as he shared the exciting news with fans. 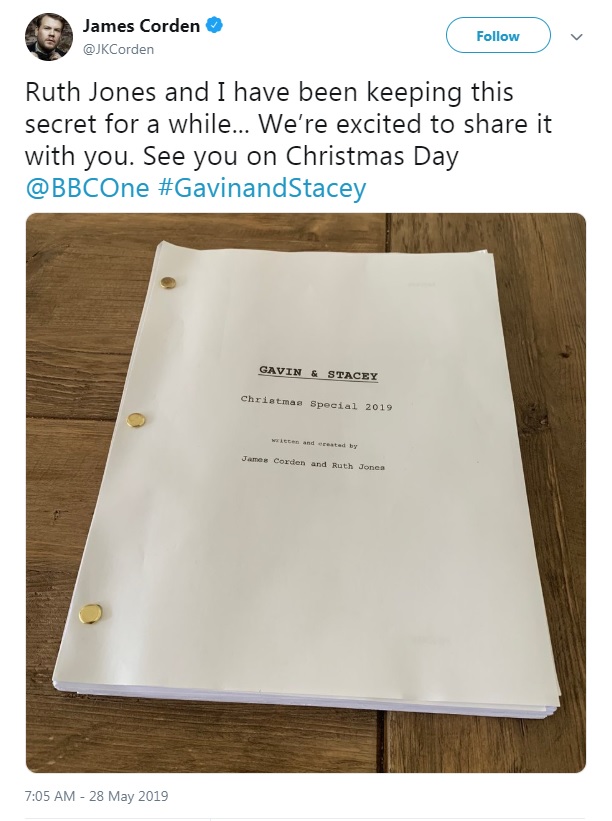 He said: "Ruth Jones and I have been keeping this secret for a while…

"We’re excited to share it with you. See you on Christmas Day ⁦@BBCOne⁩ #GavinandStacey."

James – who now hosts The Late Late Show in the US – wrote the hit series alongside co-star Ruth. 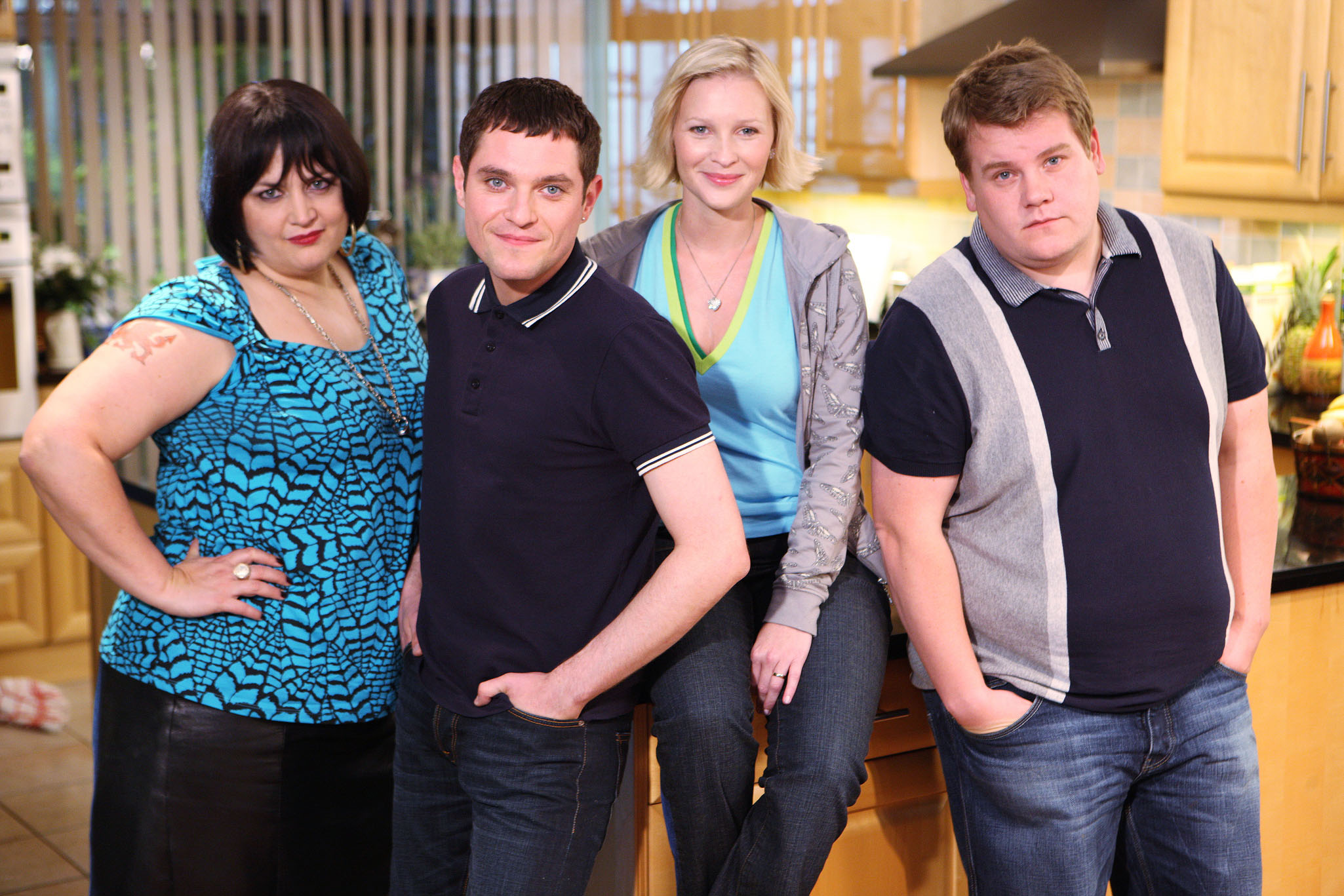 In a statement, the pair said: “Over the last ten years we’ve talked a lot about Gavin and Stacey – where they might be today and what their lives might look like.

"And so in secret we took the plunge and wrote this one hour special. We’ve loved revisiting Barry and Essex again and bringing the characters back together has been a joy.

"We’re so excited to get the chance to work with our fabulous cast and crew once more and to give fans of the show a festive treat this Christmas. Thank you BBC for helping to make this happen.” 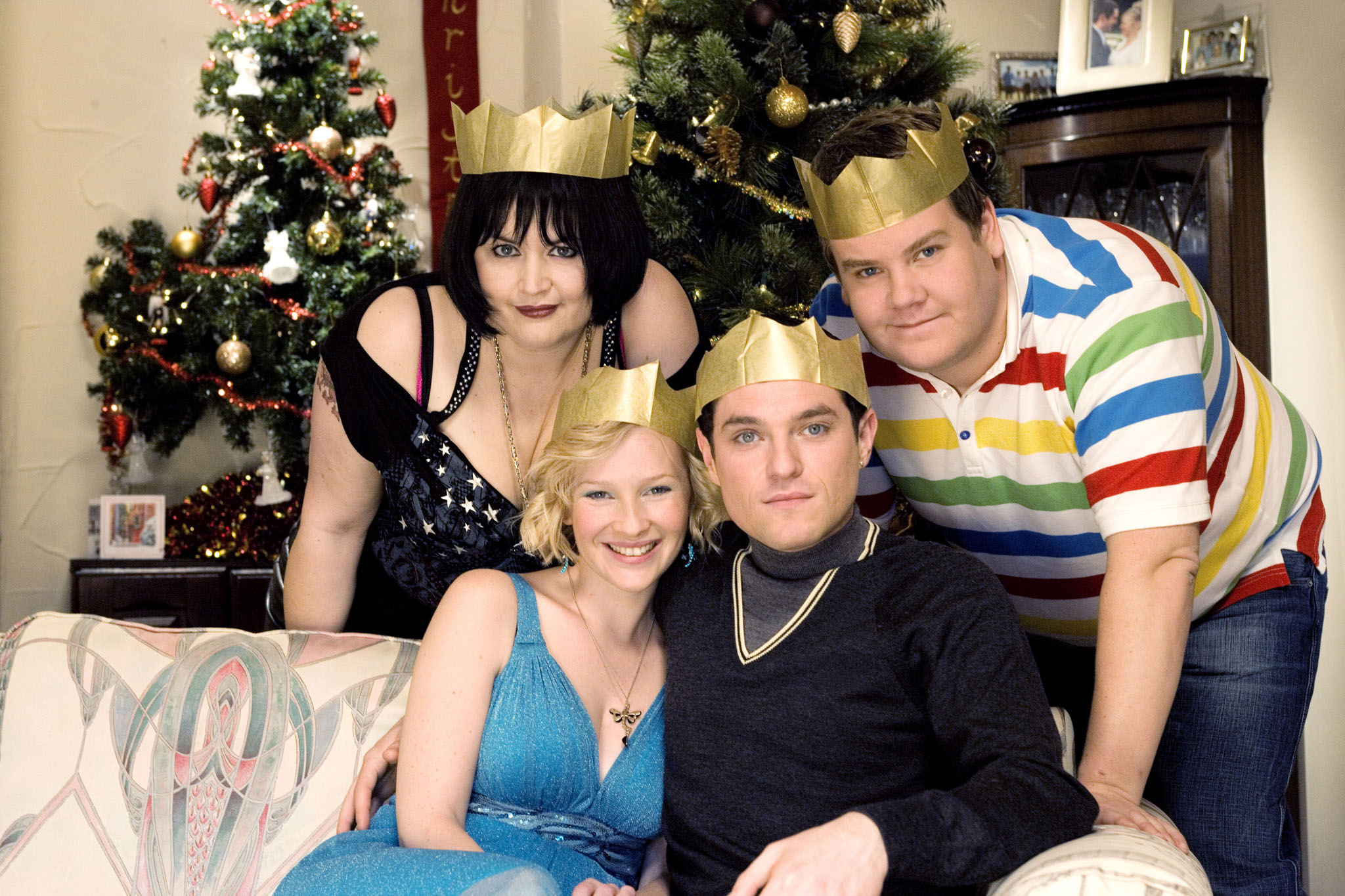 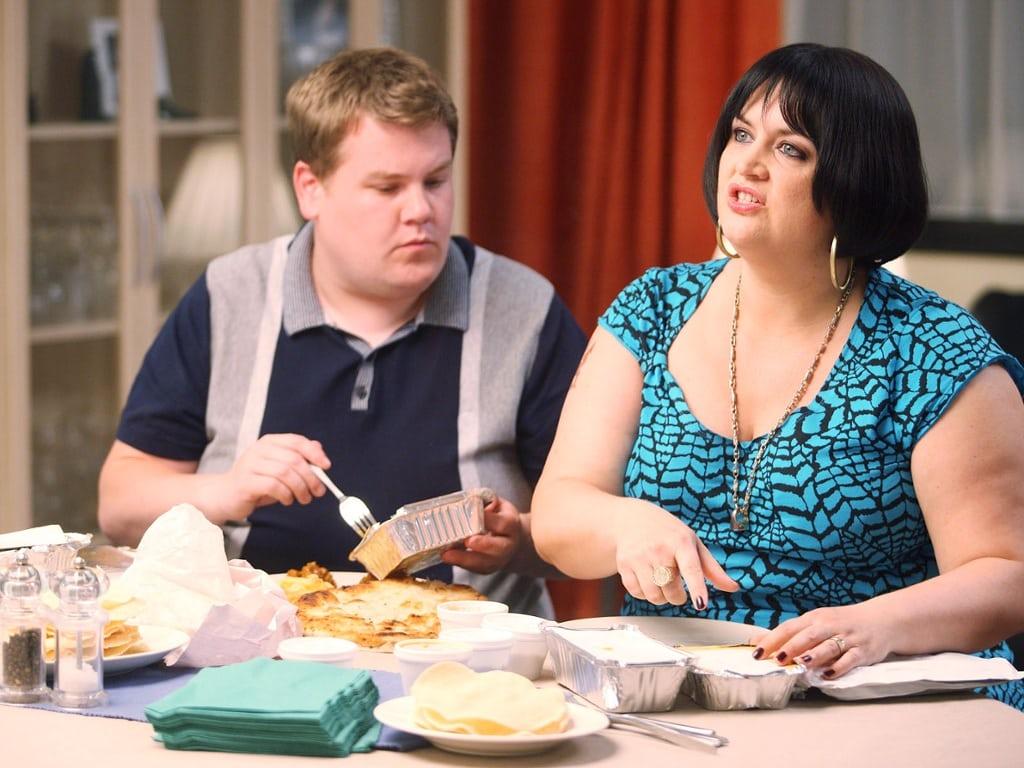 Fans on Twitter were delighted with the surprise news.

Another added: "OMG!!! Losing my actual mind!!!! I can't wait to get the gang back together!!! #lovethisshow #gavinandstacey."

Someone else said: "No waaayyy!!! Our life is made!! Can’t bloody wait."

Despite being given a glimpse of the script's front page, fans weren't given any clues about what the one-off episode will be about.

They'll have to wait to find out if the series will pick up where it left off or will be following the famous characters nine years on.