REALITY TV star Gaz Beadle and his lingerie model girlfriend have been cleared of ripping off a property developer.

Geordie Shore star Gaz and his missus Emma McVey, 26, were ordered to attend a county court over the unpaid £12,000 bill. 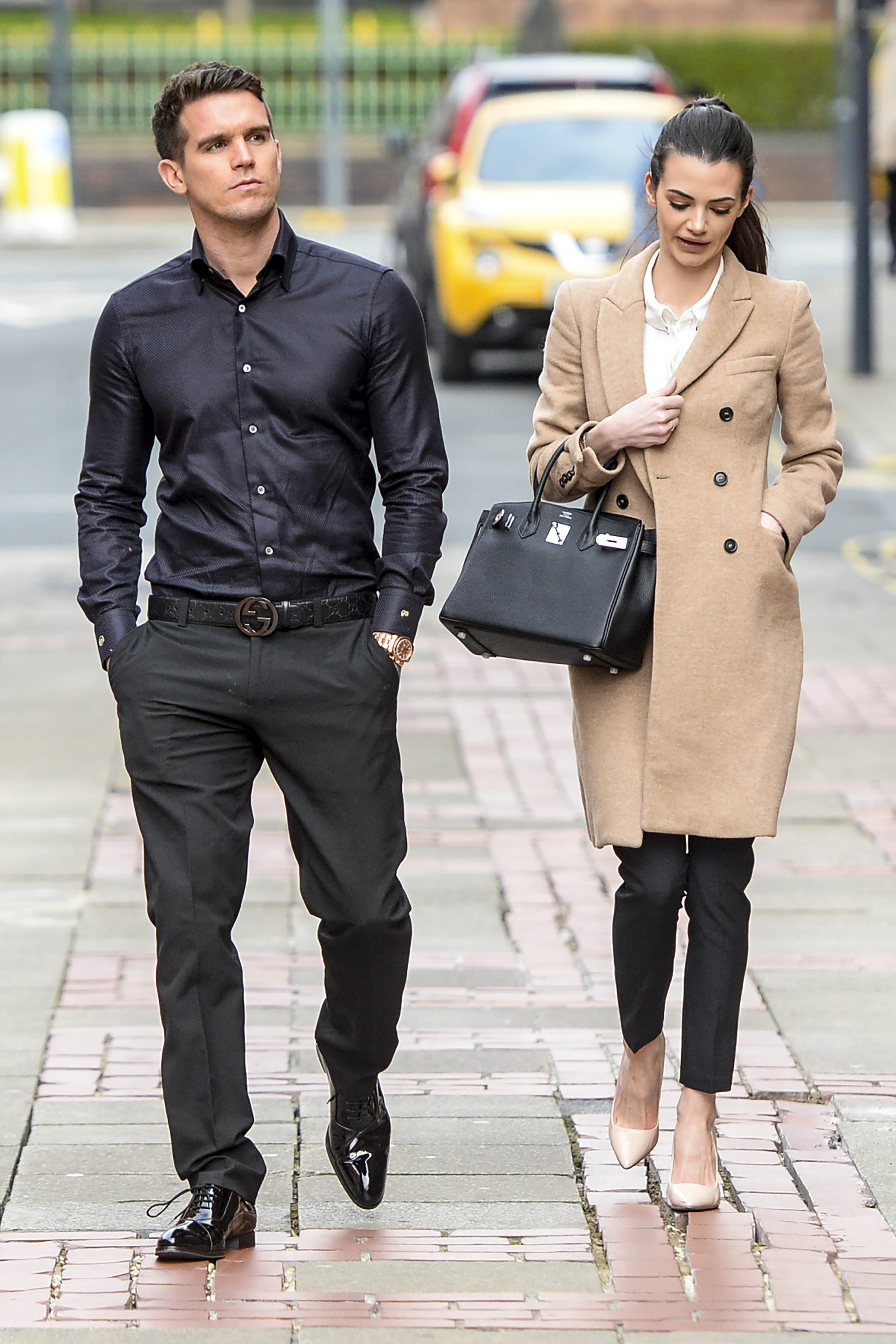 Businessman Nicholas Gallagher, 36, claimed the celebrity couple failed to cough up after he carried out work on their dream home.

But the case against Gaz and Emma was thrown out by a judge after a short 20-minute hearing at Leeds County Court.

He admitted signing a contract with Nicholas and Nicholas Ltd but said Mr Gallagher only ever drew one sketch during a visit to their home in Leeds, West Yorks. 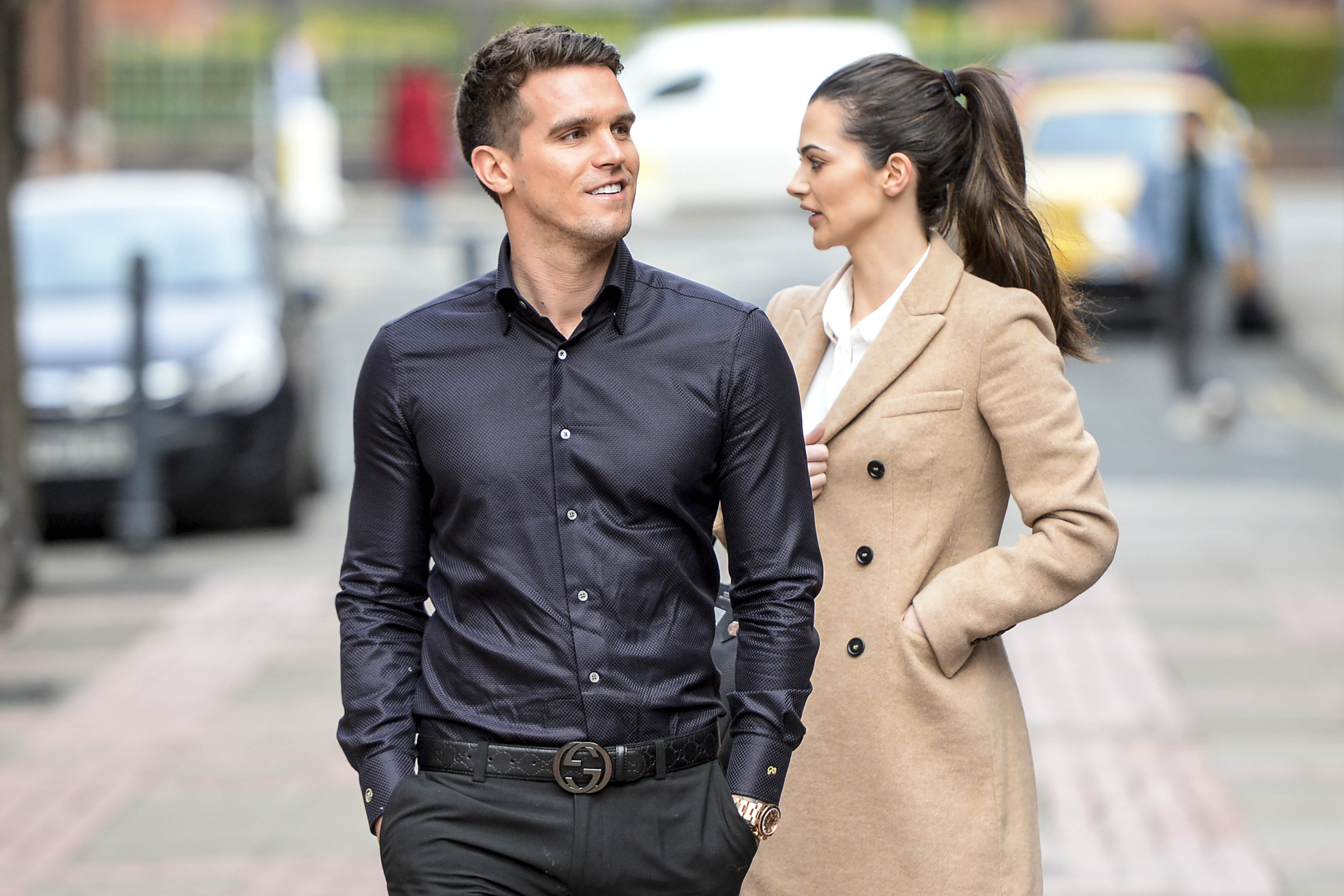 The couple later decided to go with a different firm but were sent a bill from Nicholas and Nicholas Ltd for £12,000.

Gaz added: "He was going to work for us and do the interior of the house, I signed a contract.

"He did one drawing and visited the house.

"We wanted to get out of the contract because he couldn't get the work done as quickly as we wanted. 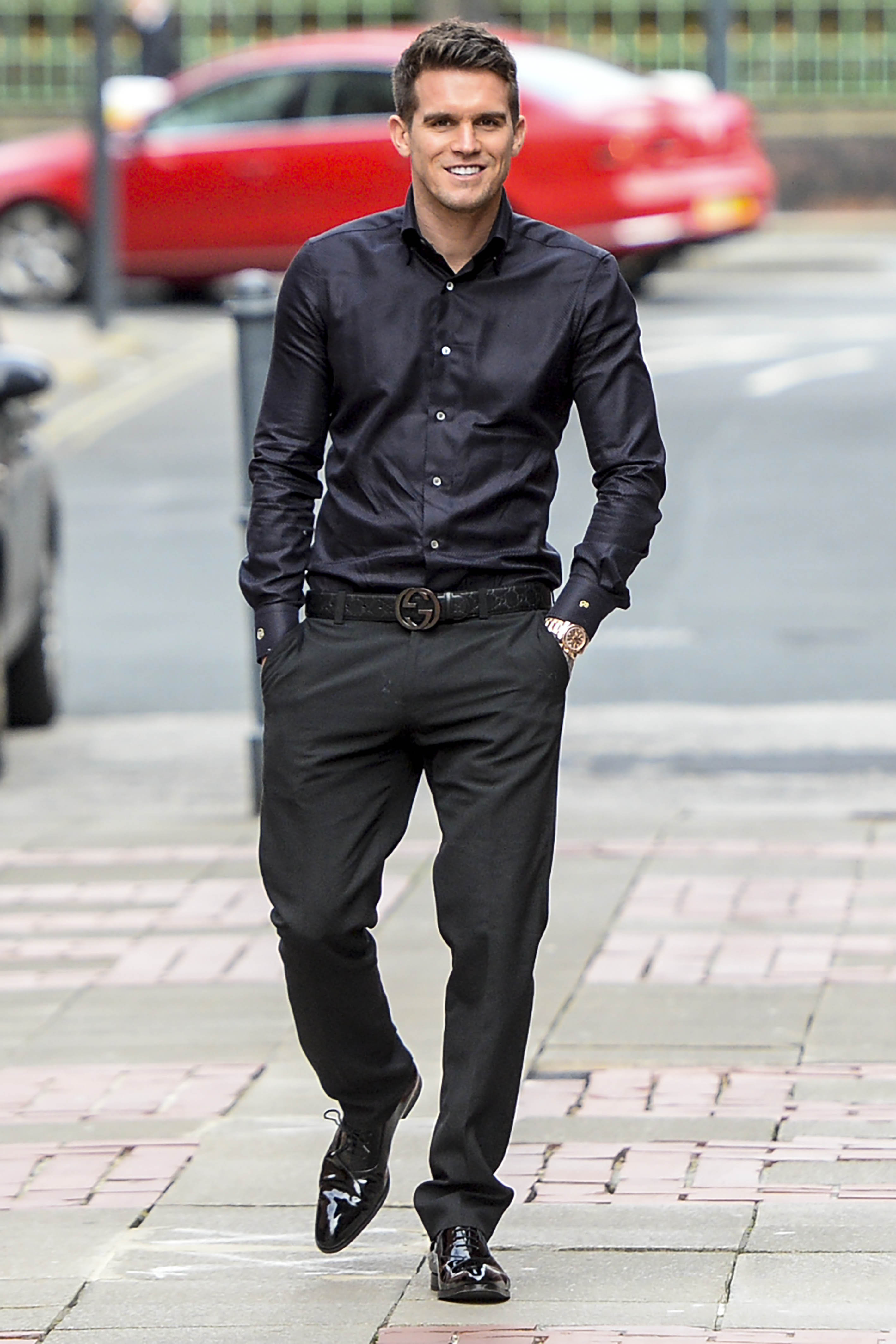 "We kept asking for a breakdown of the bill but he just couldn't give us one.

"He's (Mr Nicholas) come to court today and realised he's going to lose so has said 'let's drop it'.

Model Emma, who was also at court, said Mr Nicholas approached them to do work on the property after they bought it in 2017.

She said: "Gary has learned never to sign a contract without showing it to a lawyer first."

His honour judge Klein, presiding over the hearing, said: "The parties have an agreed order.

"The claim is being dismissed."