The businessman – who was engaged to Gemma at the height of her Towie fame – has revealed the diva persona she puts on, nicknamed The GC, caused huge issues in their relationship and eventually caused their split. 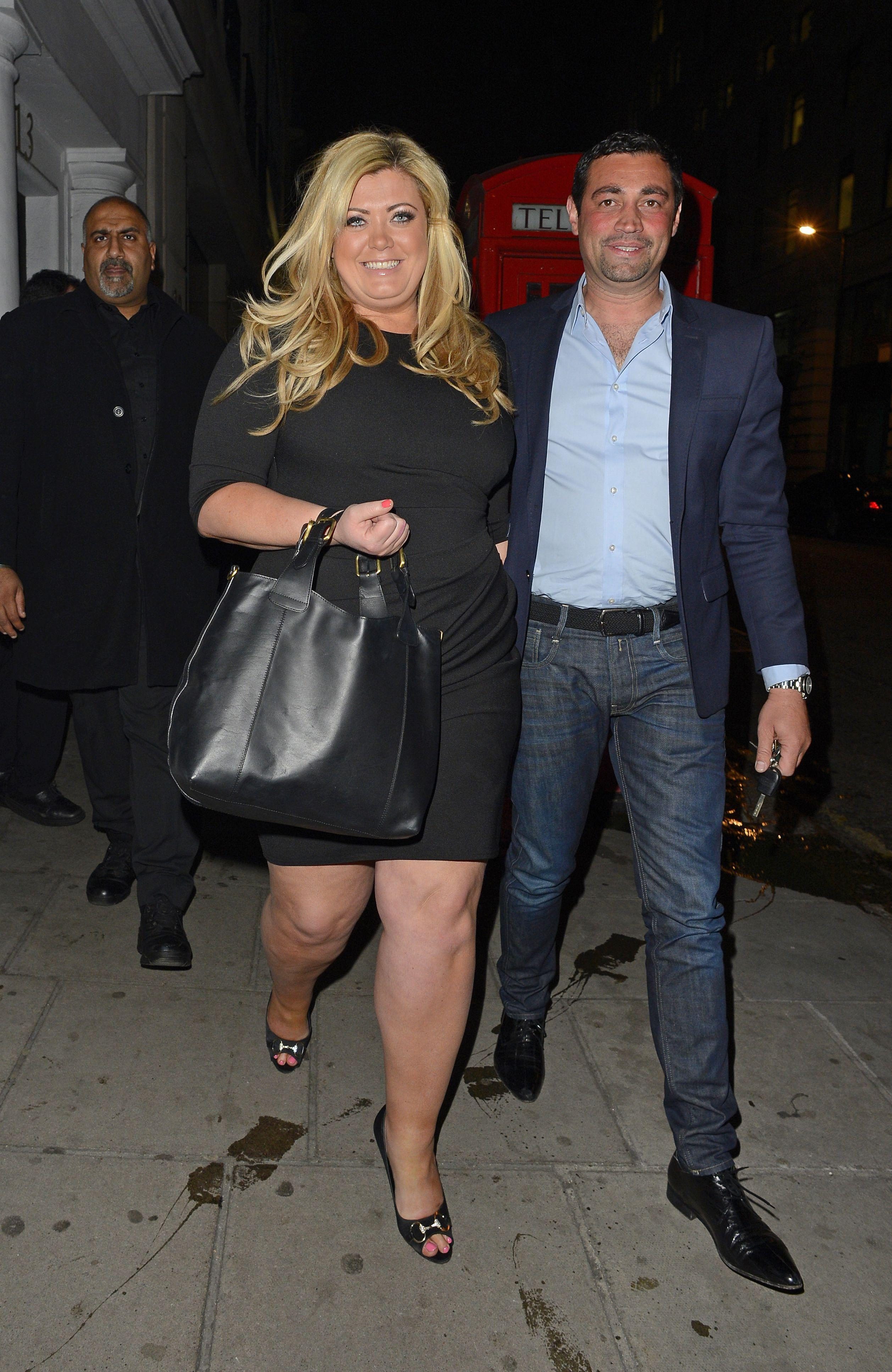 And while Rami is now happily married with a child, and Gemma is in a happy relationship with her co-star James Arg Argent, Rami thinks The GC is getting in the way of Gemma's happiness.

Speaking to The Mirror, Rami described Gemma as a "sweet and lovely person" but added: "The GC is not."

He claims he would wake up in fear of The GC laying next to him instead of Gemma because of her attitude and behaviour towards him.

Rami describes how Gemma made him have his apartment redecorated before she would move in with him, and then insulted the work done by his decorator uncle because it wasn't to her standard. 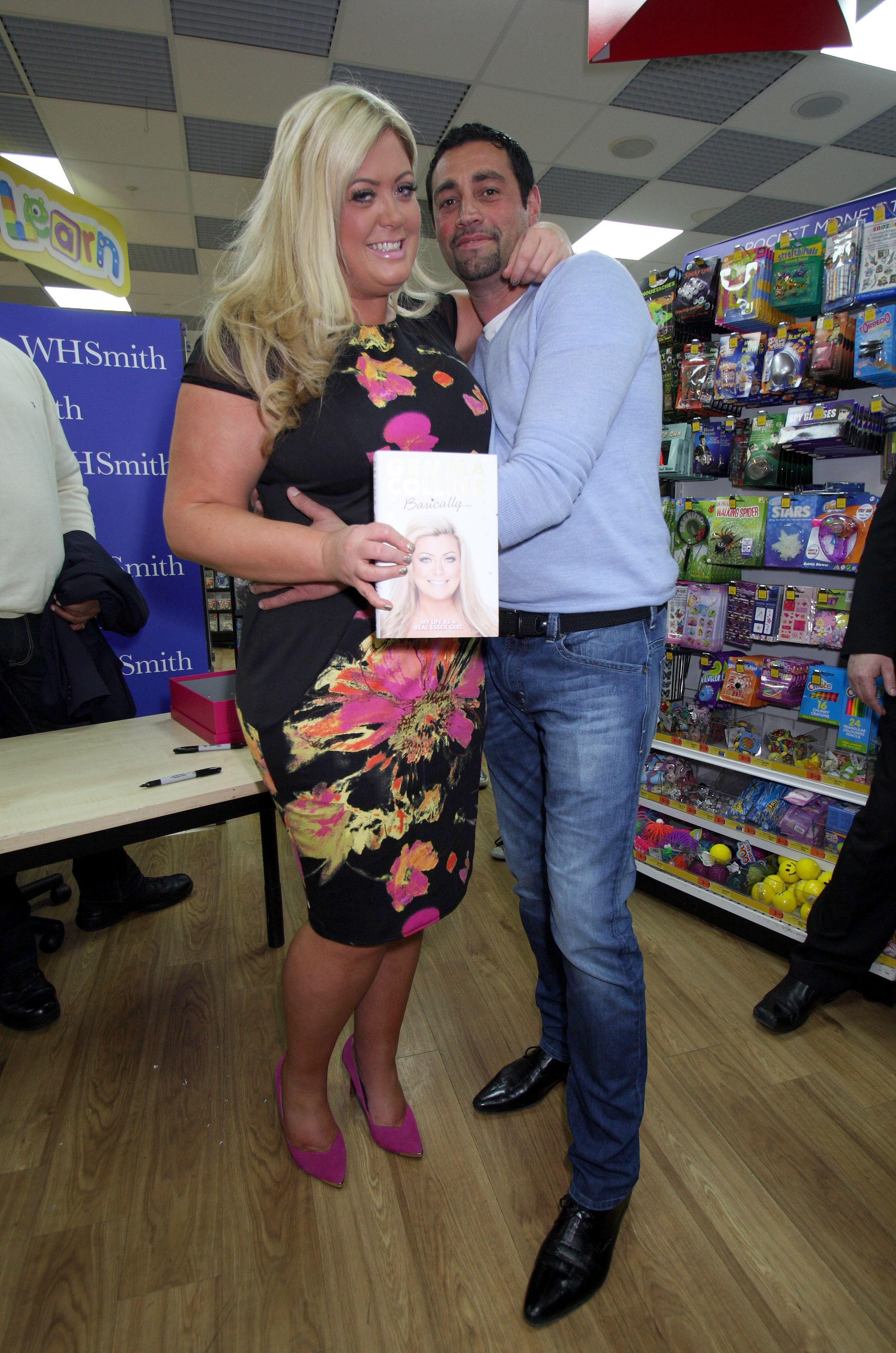 He also revealed how Gemma's make-up, shoe and clothes purchases slowly took over his apartment, with him eventually having to turn over the guest bedroom to her for a walk-in wardrobe while he didn't even have space for his underwear.

And Rami spoke of how he still "shivers" over The GC's dismissive behaviour towards his employees, at one point even ordering them out of a room so she could be alone with him.

However he insisted Gemma was lovely although "insecure, vulnerable and funny" and often "overwhelmed by fame".

Rami told the publication: "The GC is protective armour for her. My favourite time with her was Sunday lunch with her parents and brother.

"She wouldn't pull The GC in front of her dad Alan."

He added: "If I could have evicted The GC and lived with Gemma Collins, things would have been different.

"We might have been married with a family now."