GEMMA Owen has been slammed by former Love Island finalist Chloe Burrows over her “attitude”.

Chloe shared her thoughts on the 19-year-old, writing: "Gemma ur attitude STINKS mate.” 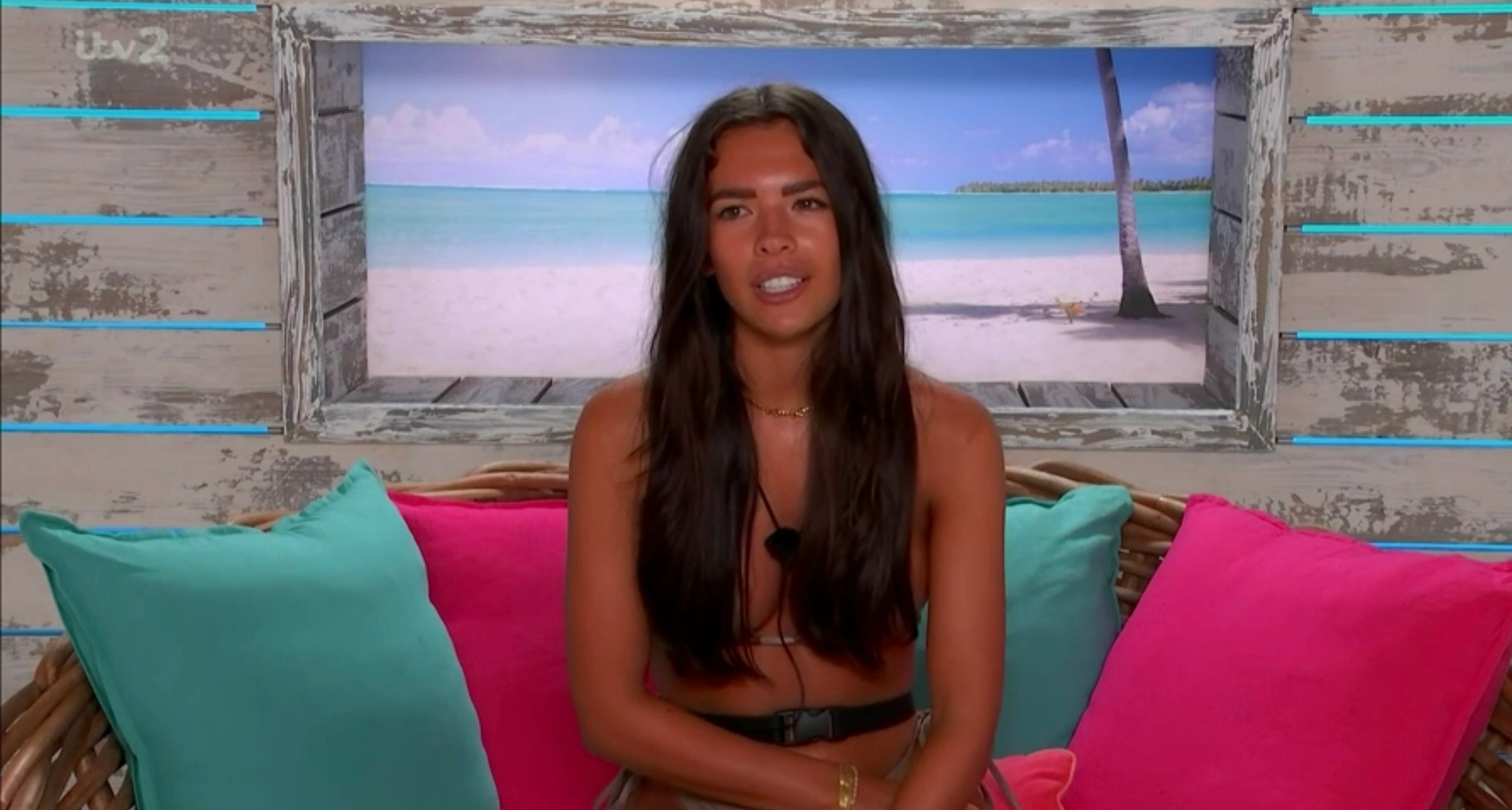 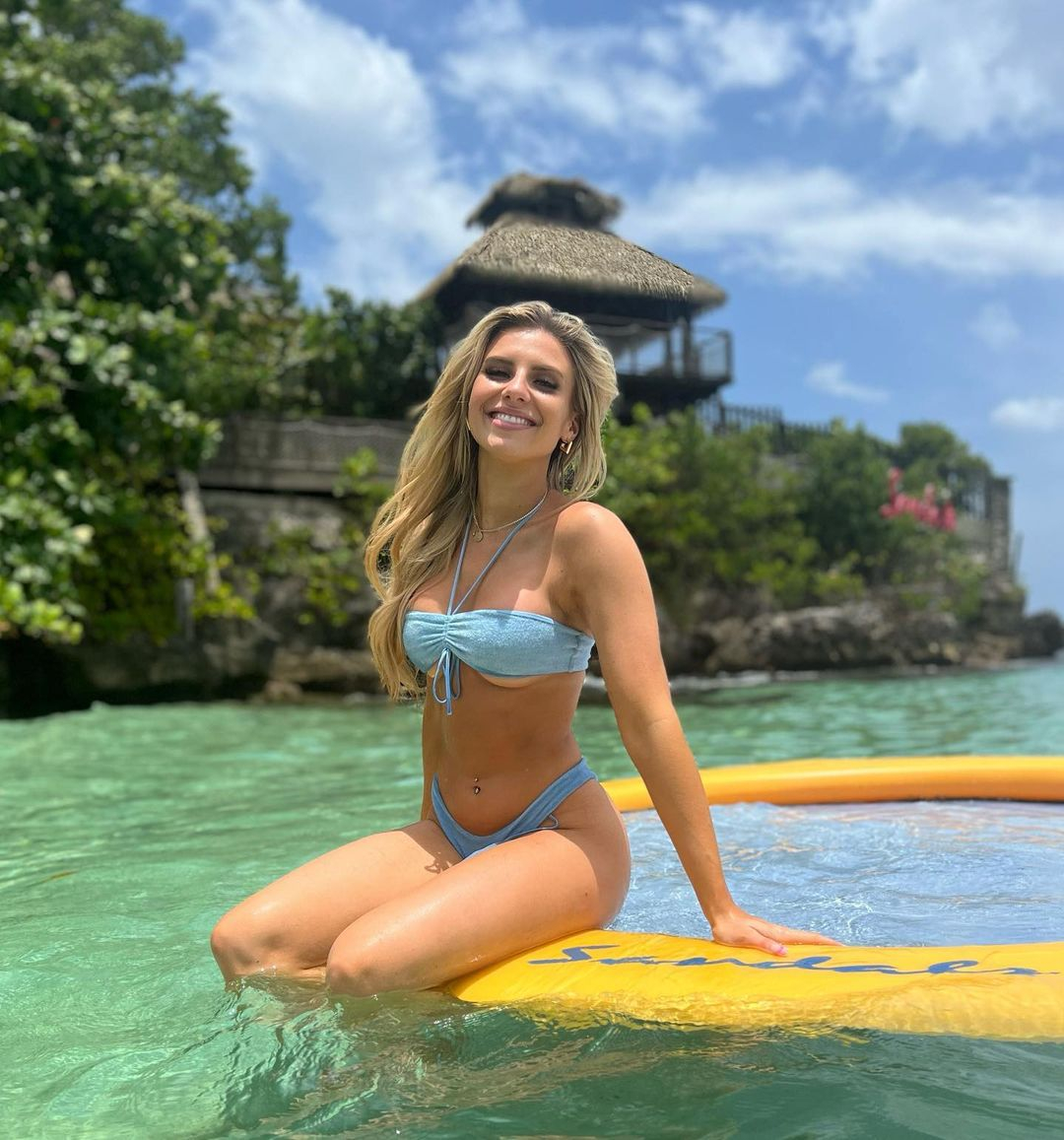 Her comments came as Gemma settled into life in the villa on the first night after being coupled with Liam.

She instantly made it clear she wasn’t interest in him and set her sights on Italian hunk Davide, which paid off as he picked her in the recoupling last night.

While the dressage rider has divided fans, many rushed to defend her over Chloe’s comments.

One person wrote:  "I liked her, seems quite assertive and won't take any s***." 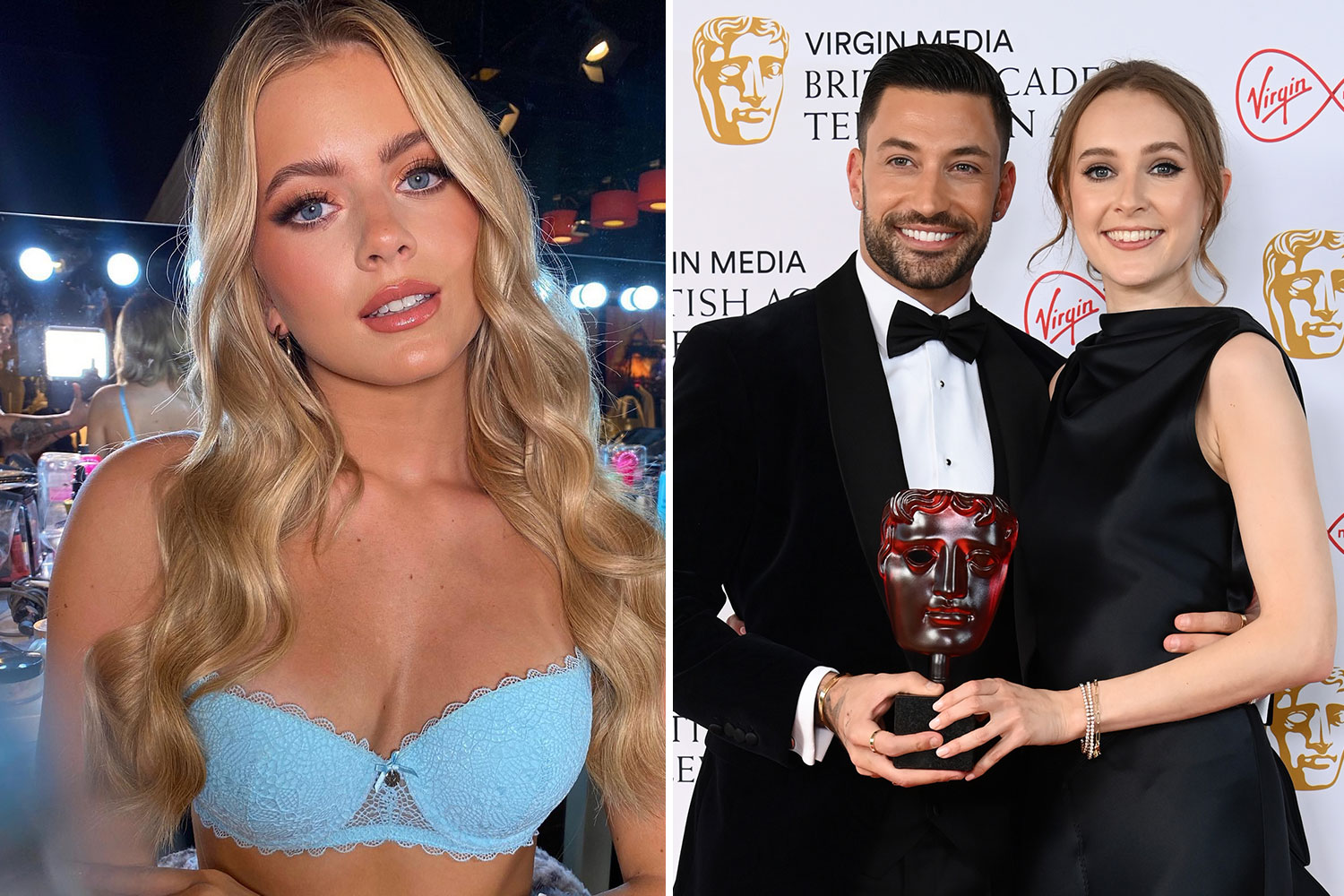 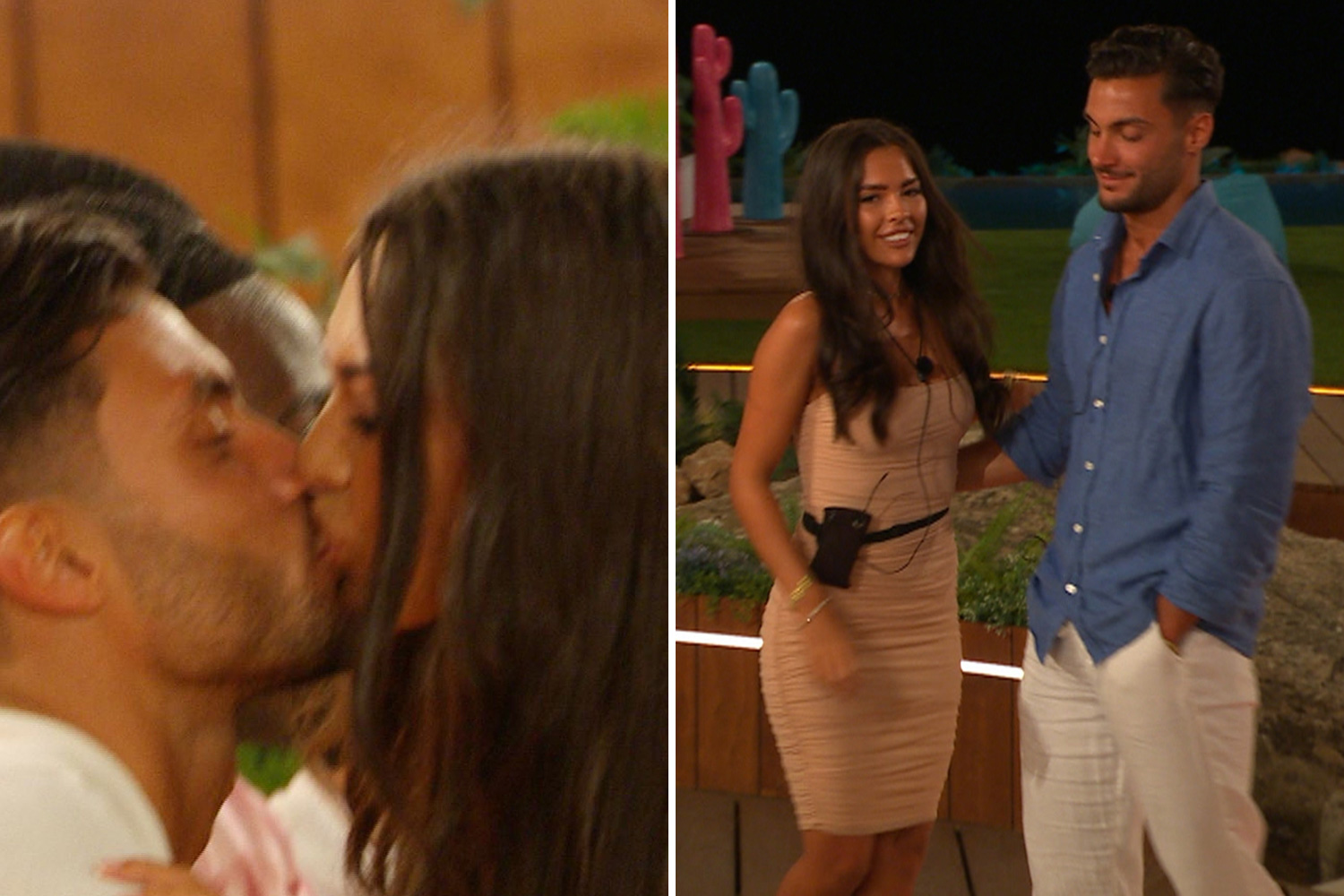 While another added: "I'm sure all 19 year olds have an attitude on them? I certainly do and it's not only 19 years old that can have a attitude even older girls can!"

Others pointed out that Chloe was in a similar position last year, saying: "Relax please that was you last year.”

Chloe also caused a stir during her time in the villa, but soon became one of the best loved contestants of any series.

Meanwhile viewers were left fuming after Gemma Owen SMIRKED after she was picked by Davide in the recoupling. 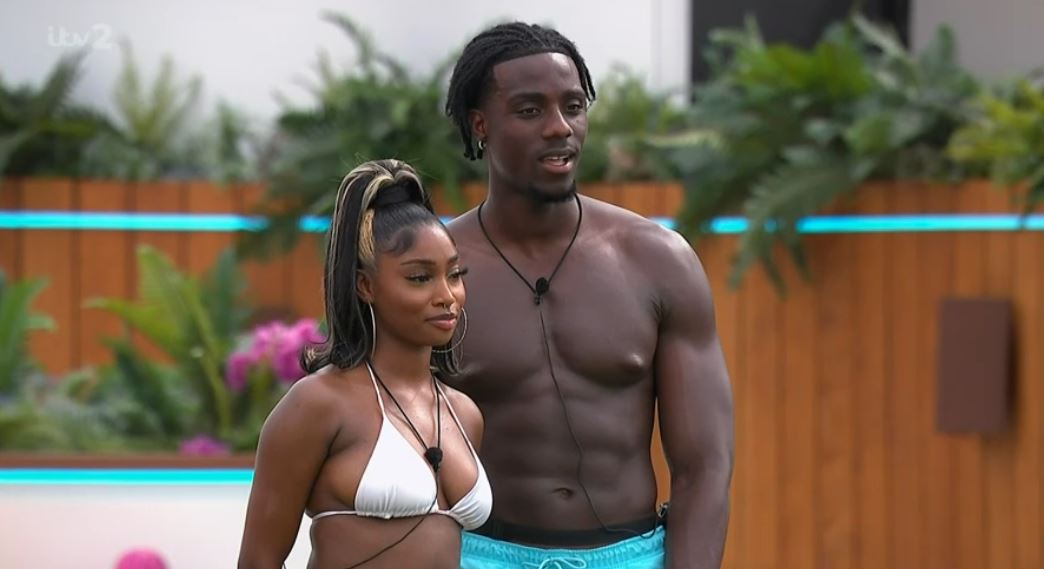 The daughter of Michael Owen appeared to smirk as she stood up after her name was called out as she headed to stand with Davide, leaving Welsh Liam gutted.

"Gemma's gassed she was not tryna hide that smirk at all," one wrote, is a second said: "Look at the smirk Gemma is giving."

A third chimed in: "I don't like her little smirk when she got chosen," as a fourth added: "Gemma's smug face when Davide picked her." 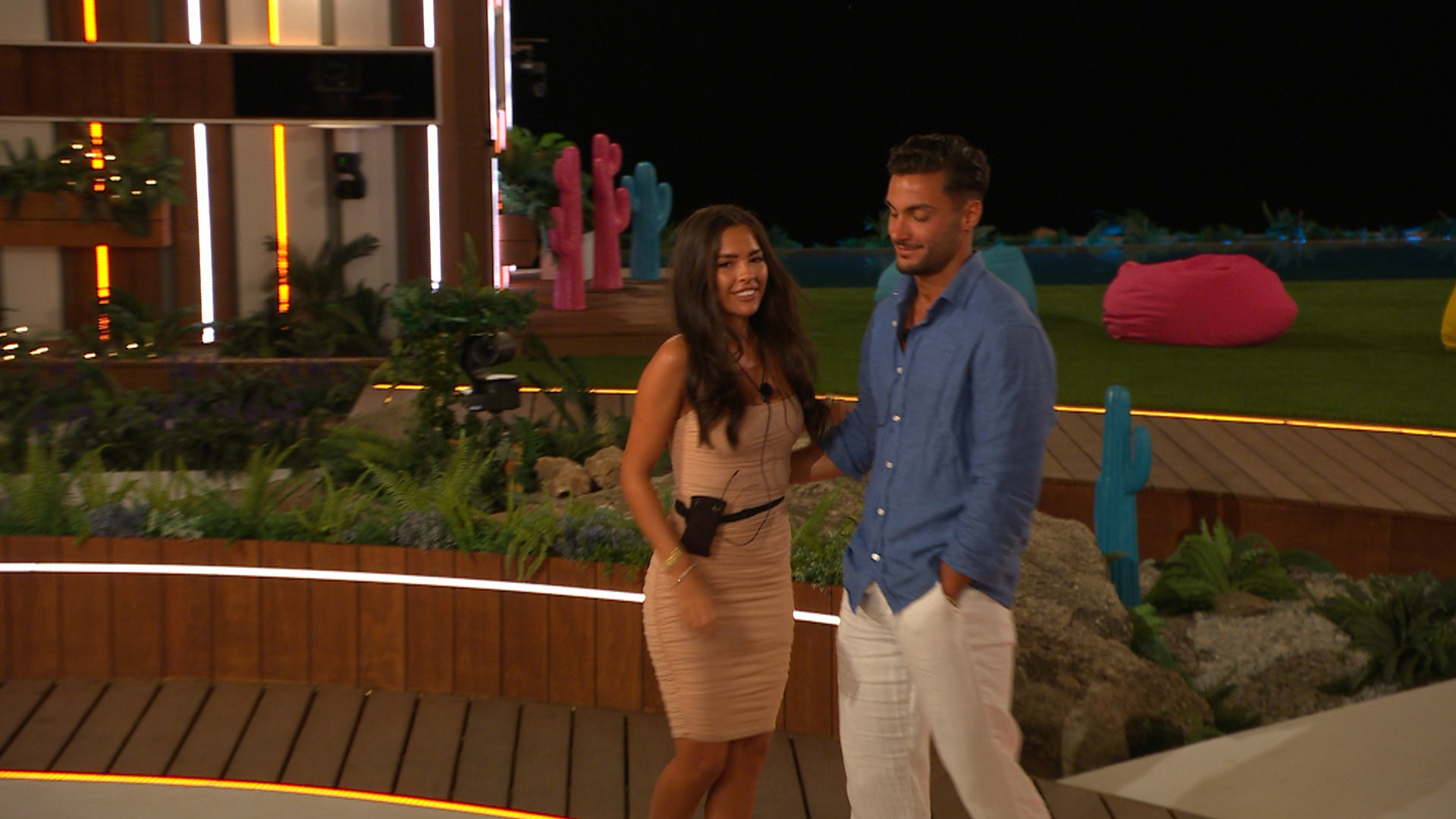