BUSTY Holly Hagan struggled to contain herself as she partied in London on Thursday night.

The Geordie Shore babe, 24, was snapped spilling out of her plunging black top and revealing her nipple patch as she left In The Style’s launch of their Autumn/Winter 2016 collection. 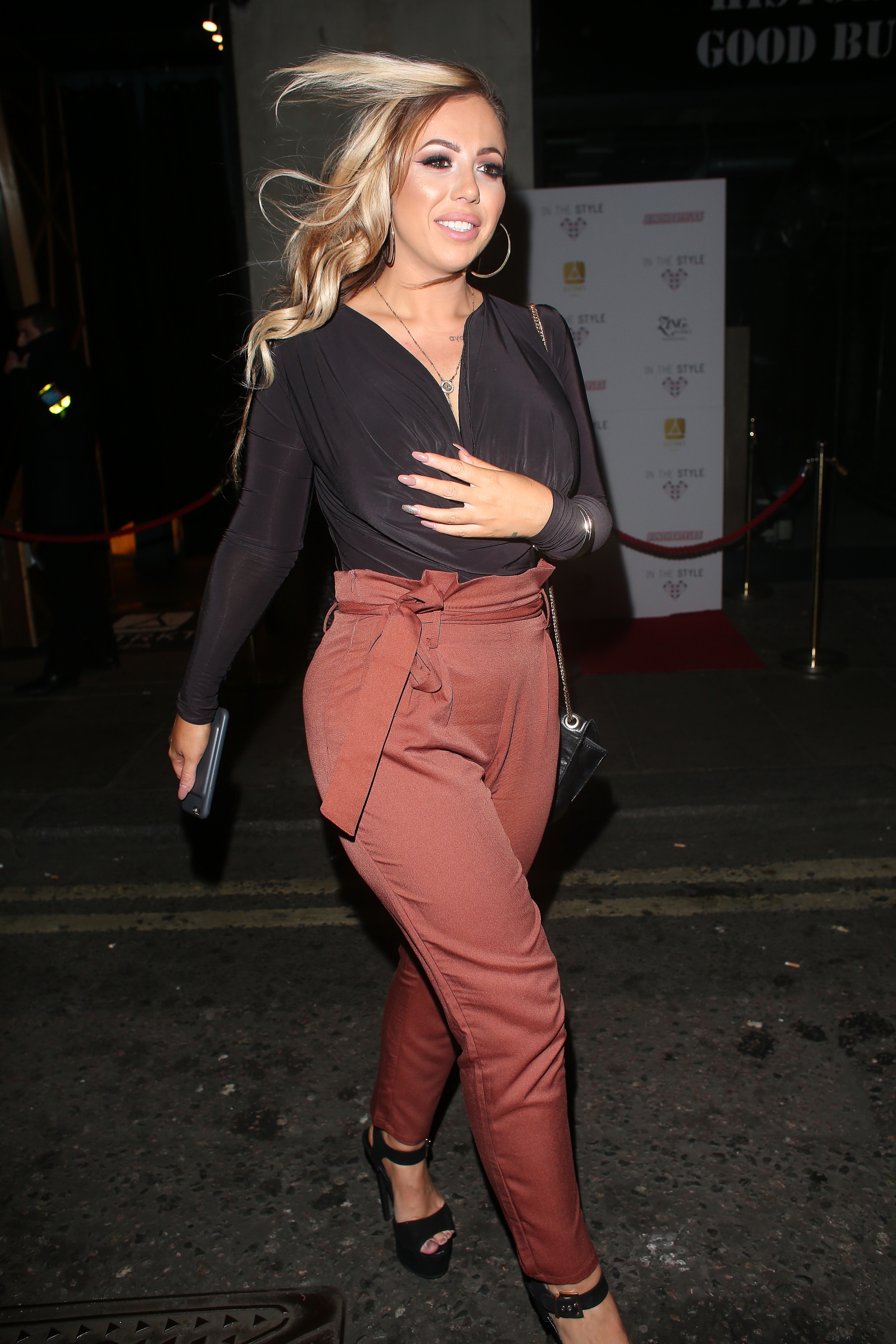 The star was out to support former co-star Charlotte Crosby who has her own collection with the fashion brand.

Reality stars including Billie Faiers and Binky Felstead joined the girls at the star studded event.

And Holly wasn't the only one struggling with her outfit on the night as her Geordie Shore co-star Chloe Ferry also suffered a MAJOR wardrobe malfunction. 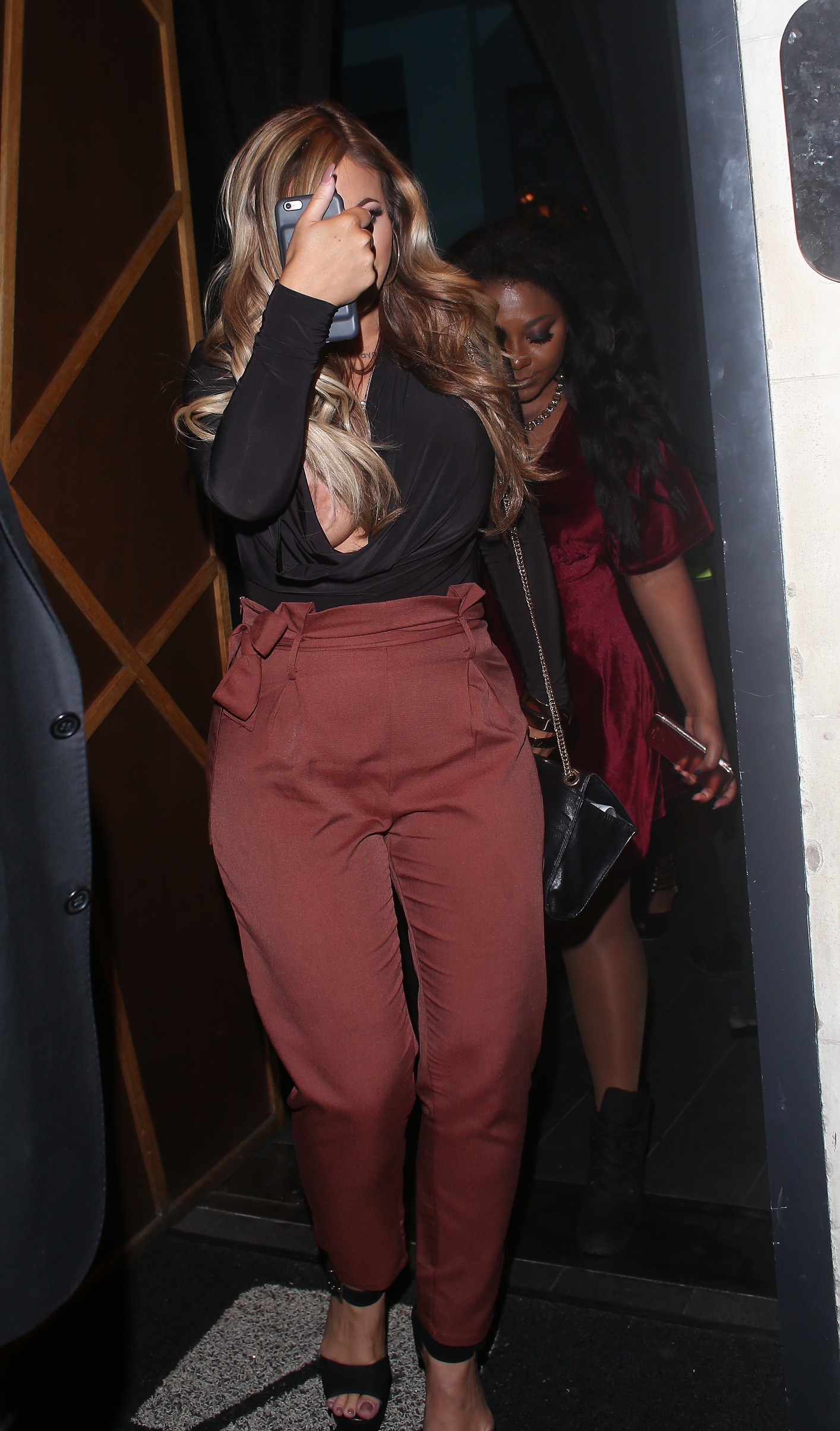 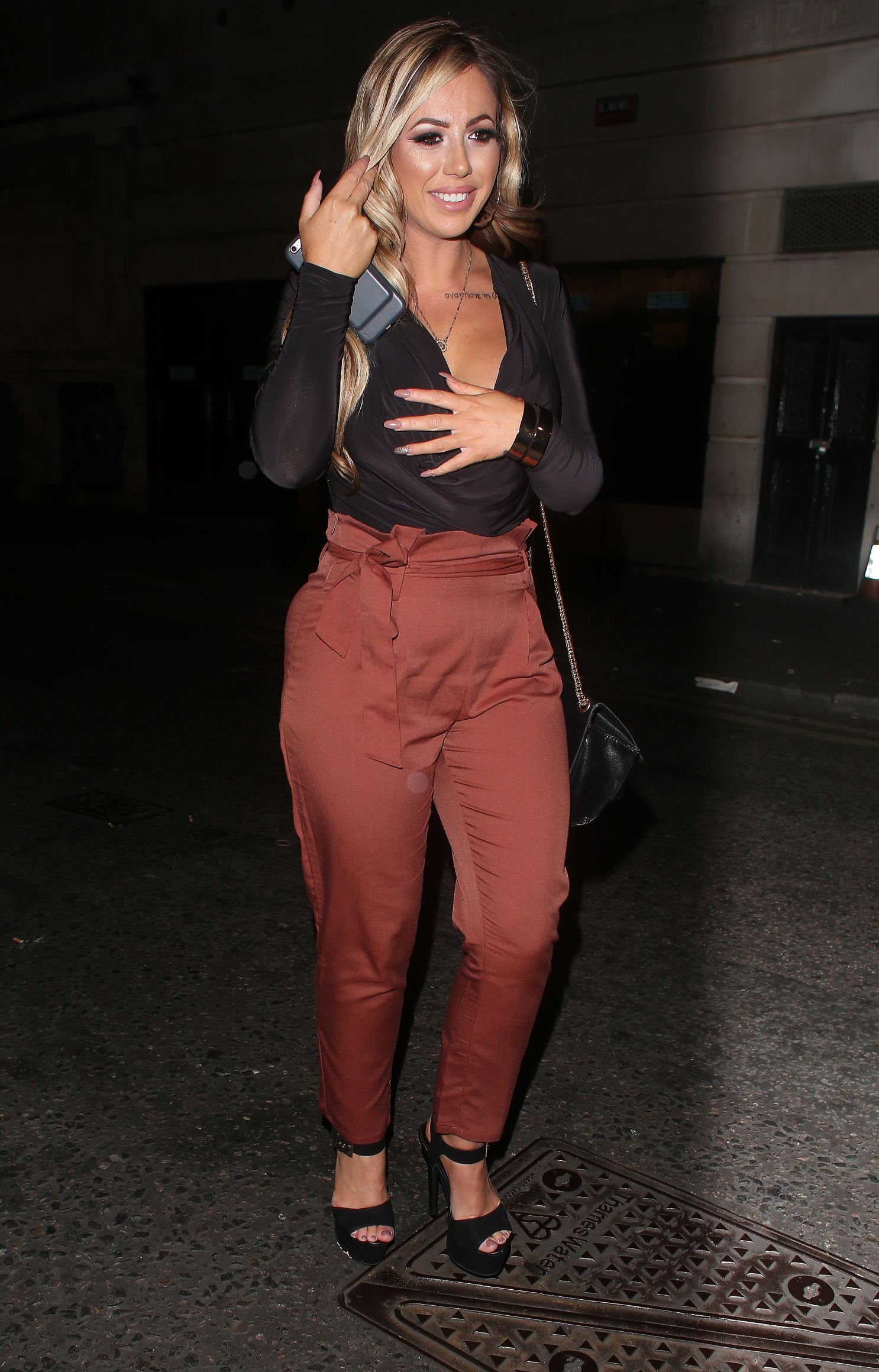 She admitted she’d become unhappy with the attention her FF cup breasts attract.

Holly told Star: “I've been thinking about it for about a year. I got them done during my glamour modelling days and I feel I've put them to as good a use as possible.

“I don't really want that kind of attention anymore.

"I'm into fitness now and want to look a bit smaller. 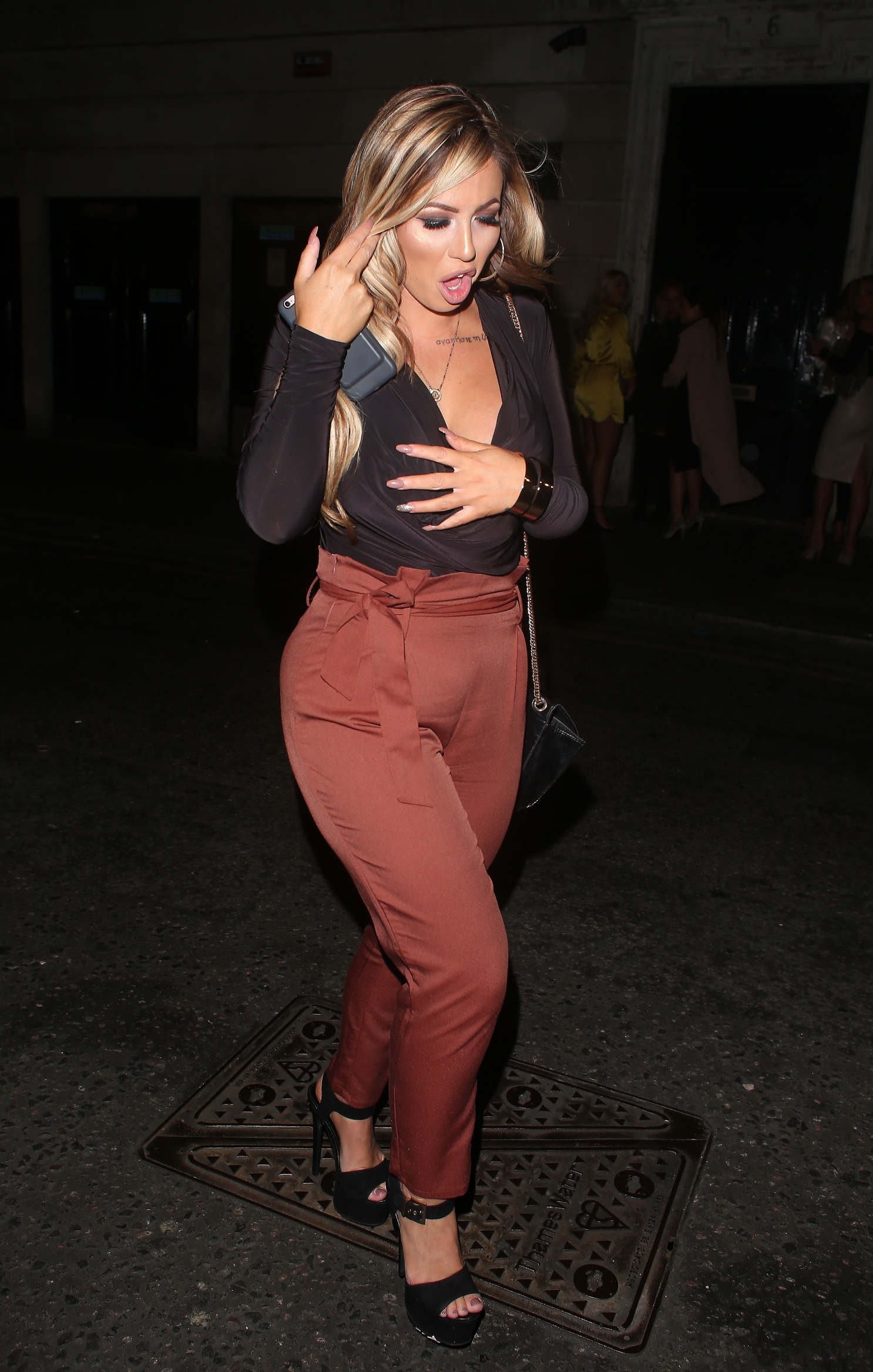 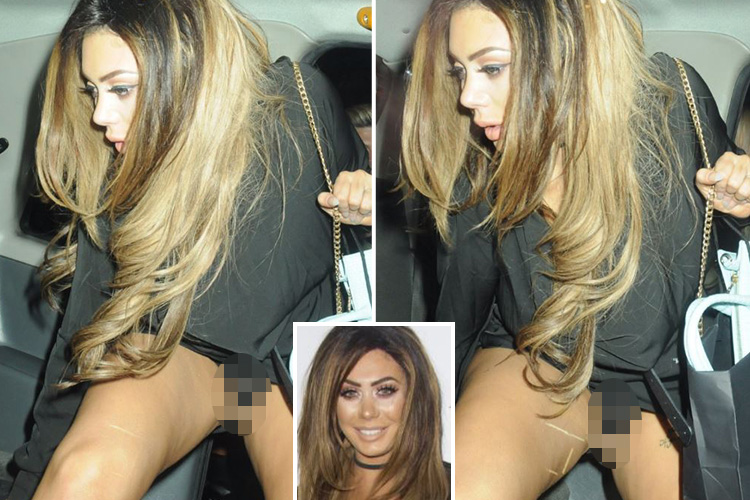 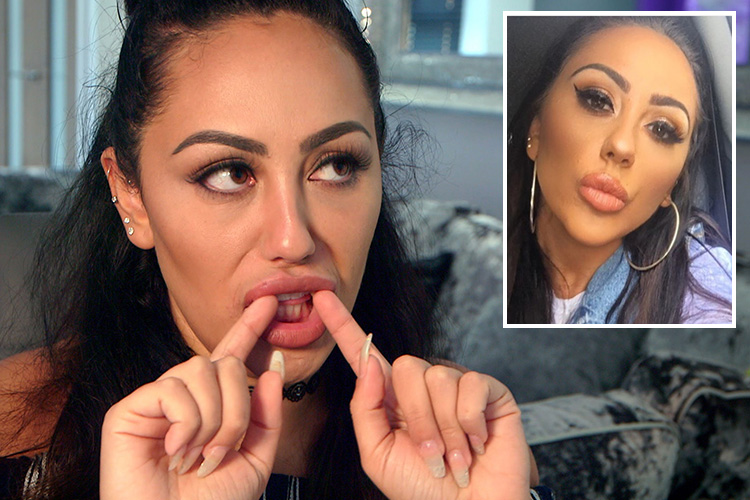 'My lips were horrendous' 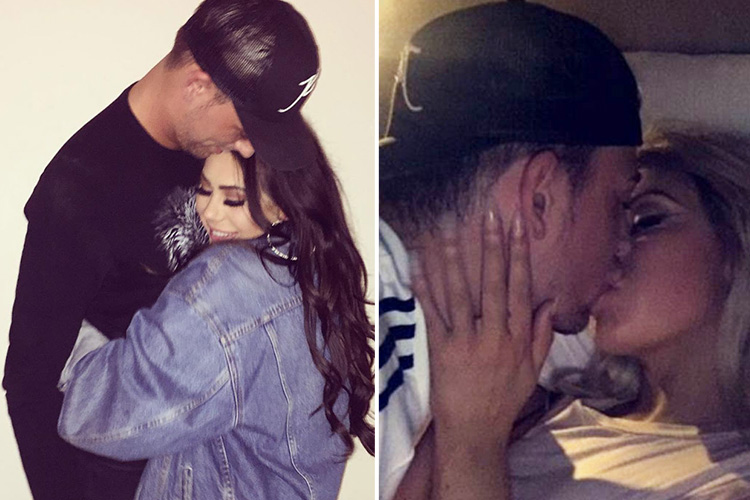 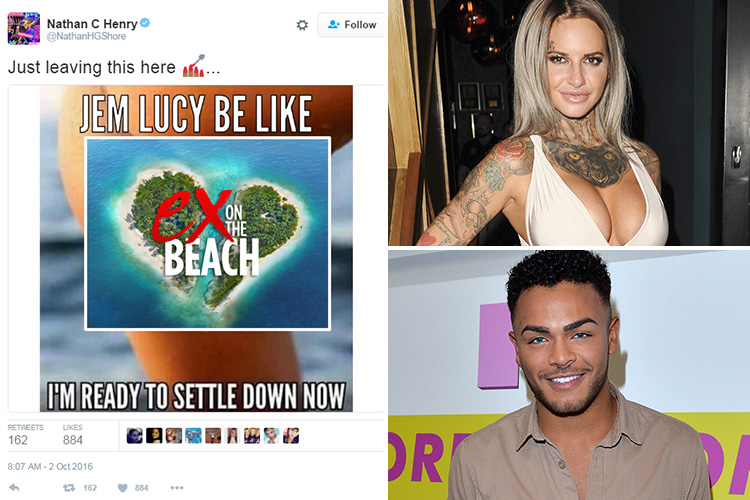