EXCLUSIVE: This year especially, film holiday bragging rights ought to belong to the streamers, as numerous big pictures fill the holiday corridor gap emptied by the pandemic. Trouble is, most of them resist transparency, even when the news is good. I’m trying to coax out information on a couple of films, but here’s some news Deadline has gotten on one of the big successes. The George Clooney-directed sci-fi thriller The Midnight Sky is well on its way to becoming one of the biggest-ever films on Netflix — with a projected 72 million households on course to watch the film in the first 4 weeks. Netflix has confirmed that along with the fact that the success is global: The Midnight Sky reached the #1 spot overall in 77 countries; and has been in the Top 10 in 93 countries – from Turkey to Argentina, Germany and Iceland (where part of the movie was shot).

In addition, the theatrical release for The Midnight Sky was Netflix’s largest of the year. While that needs to be qualified in light of how the Covid pandemic walloped theatrical, The Midnight Sky played in more than 800 locations in 16 countries including US, the UK, Brazil, Australia, Spain, Japan and Mexico. 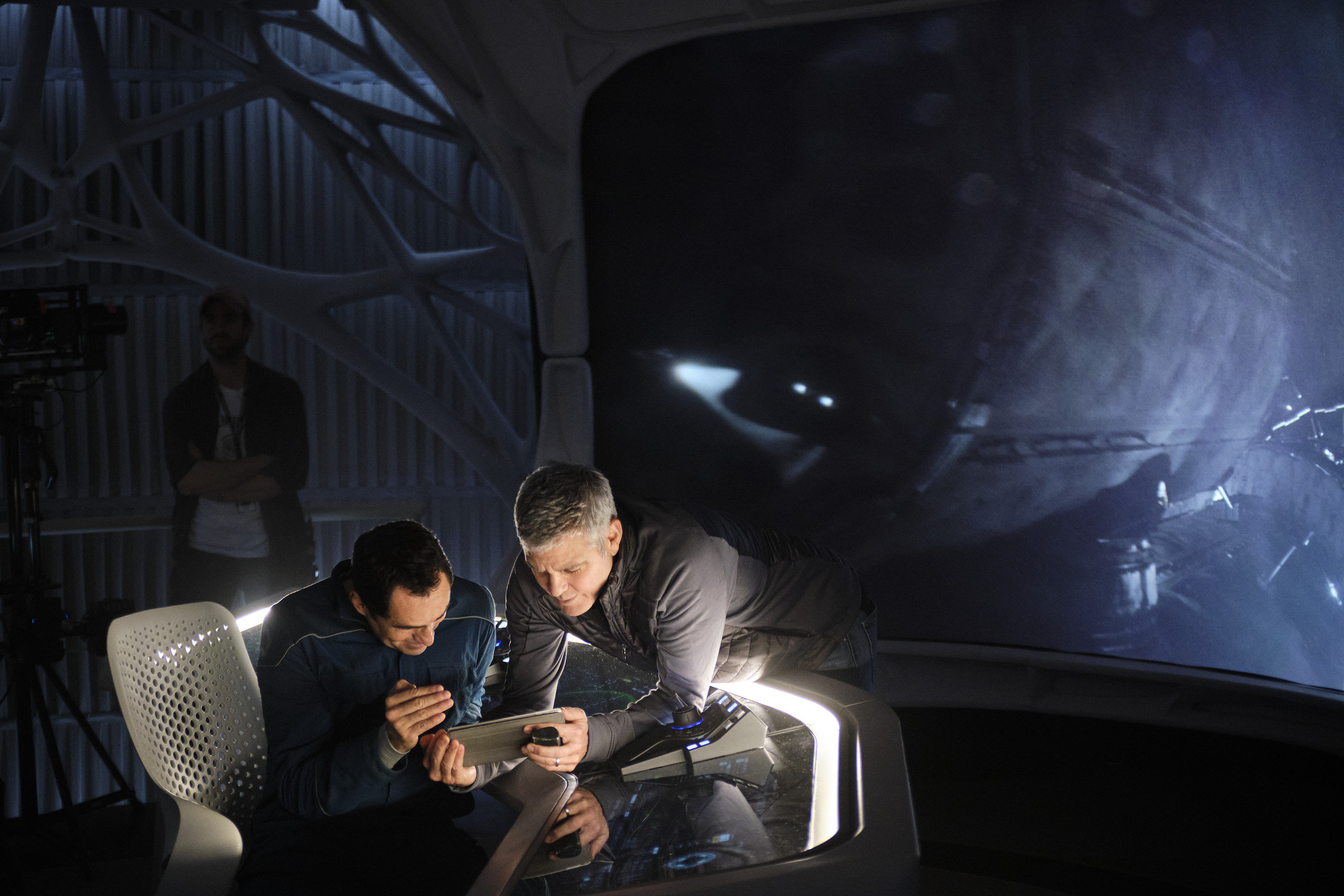 There is validation here of the Netflix Films program built under the leadership of Scott Stuber, who in three years has brought in talent he had relationships with when he was a movie executive and producer. When he came in, most big stars weren’t doing streamer films but that line in the sand is long gone. Netflix began 2020 with the Chris Hemsworth-starrer Extraction, which became the streamer’s most viewed film ever and has a sequel in the works. The year ends with the David Fincher-directed Mank, the Aaron Sorkin-directed The Trial of the Chicago 7 and Midnight Sky.  Netflix starts 2021 with its biggest ever movie production, the Joe & Anthony Russo-directed espionage thriller The Gray Man set to start early next year in Long Beach with Ryan Gosling and Chris Evans starring.

Said Clooney, who directed,stars in and produced The Midnight Sky: “It has been a great experience working with Netflix. At a time when no one gets to go to the theater, it is an honor to be able to have a film people have responded to in such a big way, and be able to acknowledge it.”

Said Netflix’s Stuber: “George made a film that captures humanity and that’s very insightful to our times. He brought a life and a soul to The Midnight Sky – it’s why this film is resonating with so many. What an incredible way to end the year and to continue my long-standing relationship with George and Grant Heslov.”