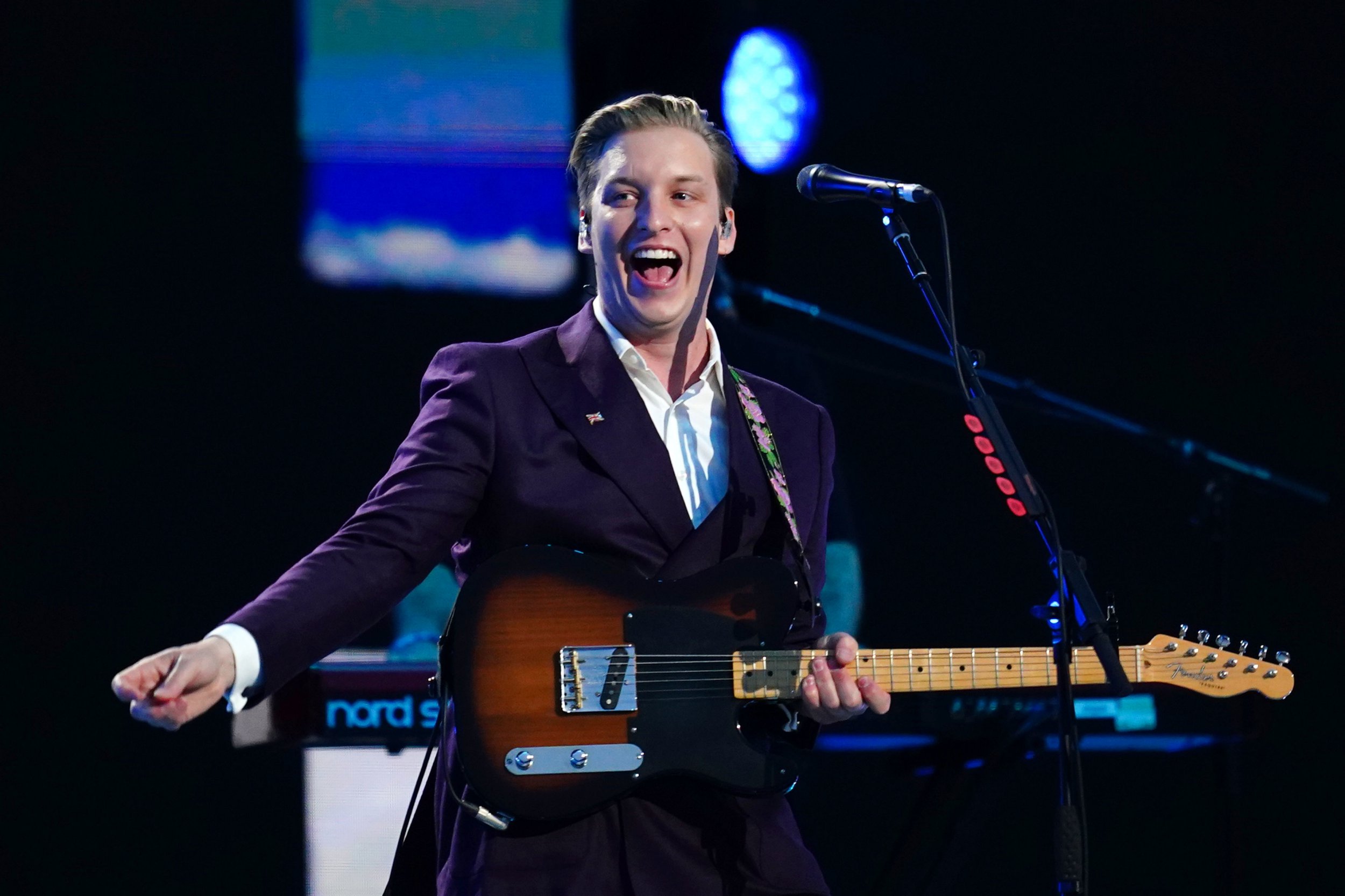 George Ezra has explained why certain lyrics from his song were removed for his performance at the Queen’s Platinum Jubilee concert after numerous fans spotted the change.

At the weekend, George was among the many acts who performed in front of Buckingham Palace to honour Queen Elizabeth II’s 70-year reign, joining the likes of Eurovision runner-up Sam Ryder, Alicia Keys and Sir Rod Stewart.

Several viewers speculated why the line was changed, with the 29-year-old now speaking out about why the decision was made to alter the lyric.

The musician outlined that while his ‘instinct’ was to not make any change, the ‘powers that be’ thought otherwise.

‘I think the reaction to it has kind of worked in our favour to say it was unnecessary,’ he told The Sun.

‘My gut instinct was that you don’t need to change it. I don’t know if it came from the royals or the producers of the show, but it’s pretty obvious that if you’re playing for the royal family and the powers that be say ‘We don’t want you to sing that lyric’, then you’re not going to argue.’

He added that he doesn’t believe the song is as morbid as it may sound, as he interprets it as ‘celebrating life’.

Despite the grandeur of the occasion and the milestone of the Queen’s incredible tenure as monarch, George admitted that he wasn’t fully aware of the significance of the occasion.

Having performed in front of 22,000 people at the Palace and many more watching from home, he said: ‘The Jubilee is a really good example of something going over my head – the magnitude of it.

‘It was only when we got on stage and I saw all the flags that I realised “Oh, this really is huge”.’

George wasn’t the only singer to grab headlines following his performance.

Alicia recently addressed why she sang Empire State of Mind for her performance, considering the song is all about New York and she was taking to the stage in London.

In a behind-the-scenes video that she filmed with her sons, she said: ‘[I’m] telling the boys that the Queen requested the songs that I’m singing,’ Alicia told the camera. ‘And they were like, “you cant refuse the Queen!”’

‘You can’t refuse the Queen,’ her eldest son, Egypt, added. ‘It’s against the law here, seriously.’

Meanwhile, Sir Rod claimed that the BBC ‘made him’ since Sweet Caroline, despite the tune being a Neil Diamond track.

It recently emerged that he almost pulled out of the concert altogether, as it was ‘touch and go’ after he lost his voice.

The Queen’s Platinum Jubilee concert is available to watch on BBC iPlayer.