BELOVED actress Georgia Engel who starred in Everybody Loves Raymond has passed away at the age of 70.

Engel, who was widely recognised for her high-pitched and sweet-sounding voice, was nominated for five Emmys in her decades-long career. 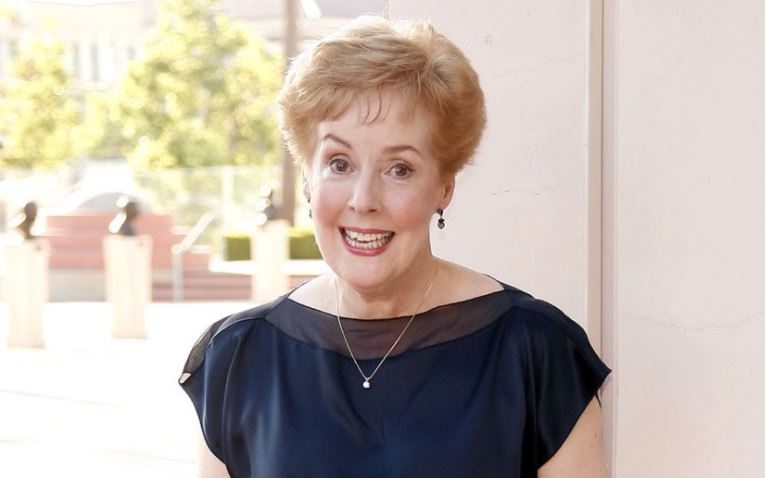 She rose to fame playing Georgette Franklin on The Mary Tyler Moore Show.

The actress died in Princeton, New Jersey, according to the New York Times.

But a cause of death has not been determined because Georgia was a Christian Scientist and reportedly did not see a doctor.

Born in Washington on July 28, 1948, Engel graduated from ballet school, and earned a theatre degree at the University of Hawaii.

She appeared as a replacement actor near the end of the 1964-70 original Broadway run of Hello, Dolly!

Engel joined The Mary Tyler Moore Show in 1972 for its third season as Georgette.

She came aboard Everybody Loves Raymond in 2003, that show's seventh season.

Most recently, Engel had guest roles in The Office and Two and a Half Men and appeared as Mamie in Hot in Cleveland (2012-15), according to her IMDb.