GERI Horner and Mel B had a “fire and ice relationship”, according to a Spice Girls songwriter.

The band briefly lived with Eliot Kennedy in the 1990s before they found fame – and he’s now lifted the lid on their dynamic following Mel B’s revelation about having sex with Geri. 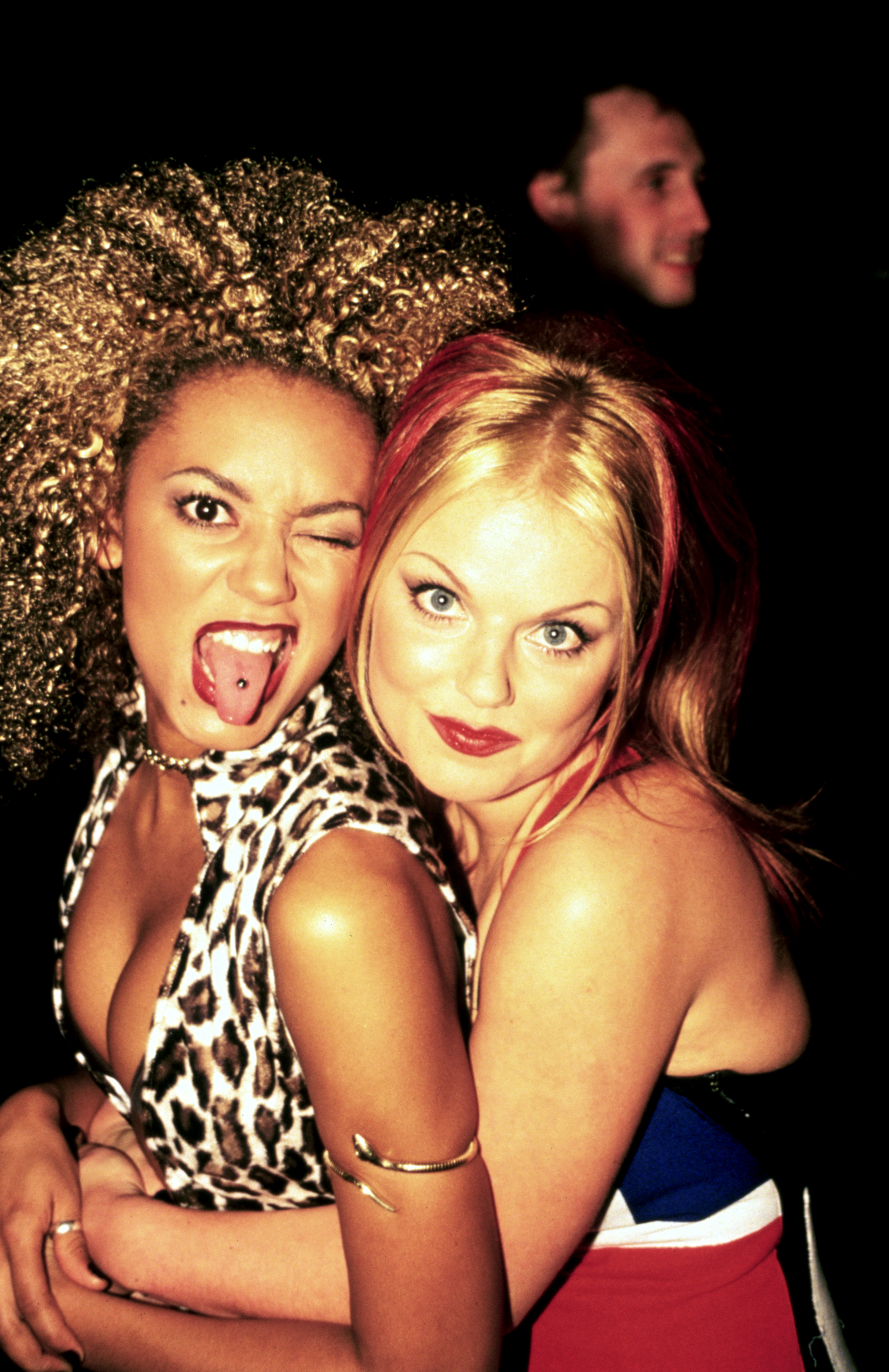 Speaking to the Daily Mail Australia, he said: “They had this fire and ice relationship.

“They had the X factor, that intangible energy.”

Eliot worked on their songs Say You'll be There, Right Back At Ya and Love Thing.

Geri and Mel appeared to fall out last month after Mel claimed she had slept with Geri, 46, while in the 90s girlband during a recording of Piers Morgan's Life Stories. 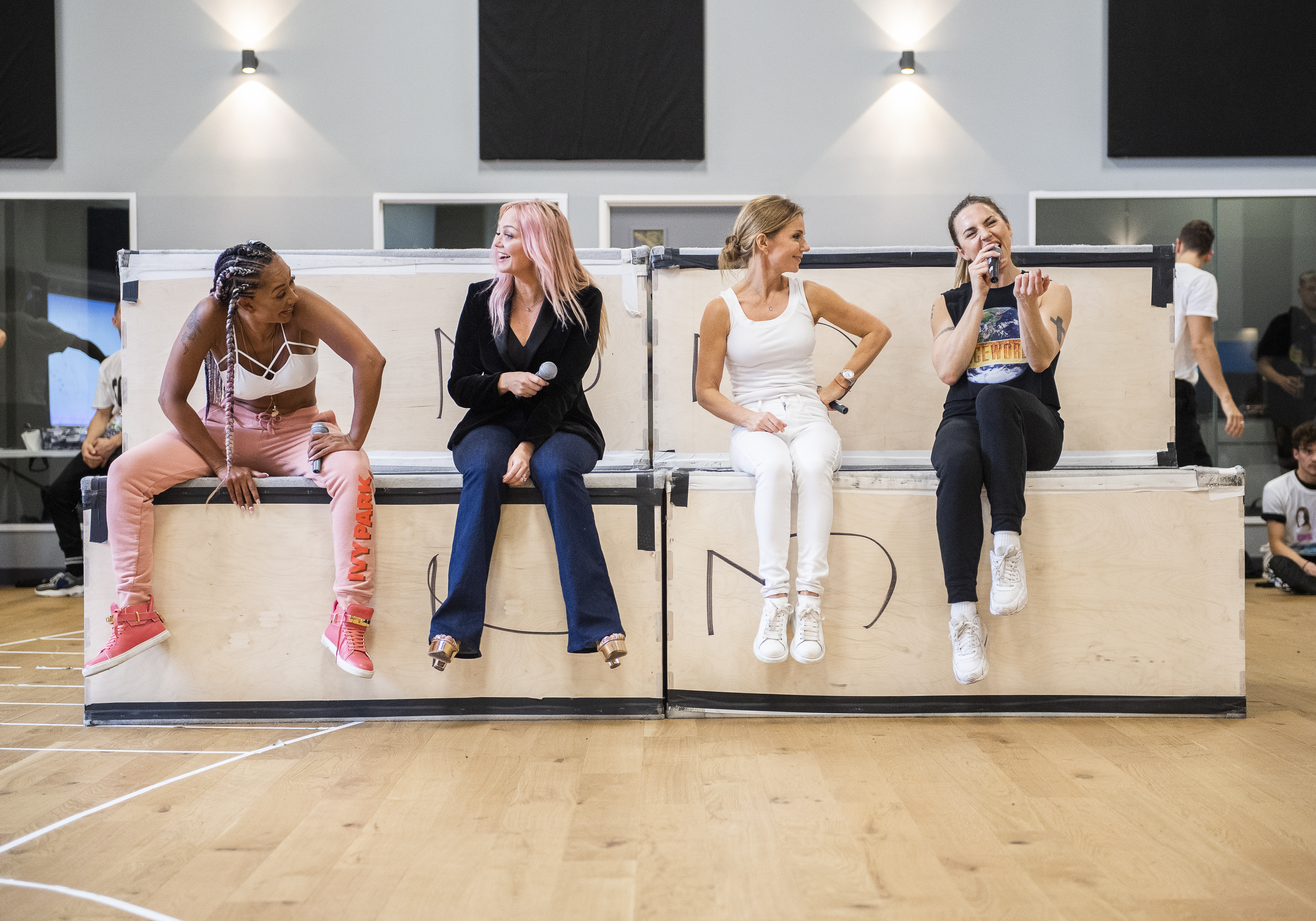 The group reunited for the first time since the bombshell this week as rehearsals got underway.

Emma Bunton shared a video of the pair and the rest of the girls – though perhaps tellingly they were so far apart they were never in the same shot. And in a picture of the rehearsals, Geri is seen turning her back on Mel.