The 46-year-old actor shut down "nonsense" trolling the breakfast show's BAME presenters are forced to suffer. 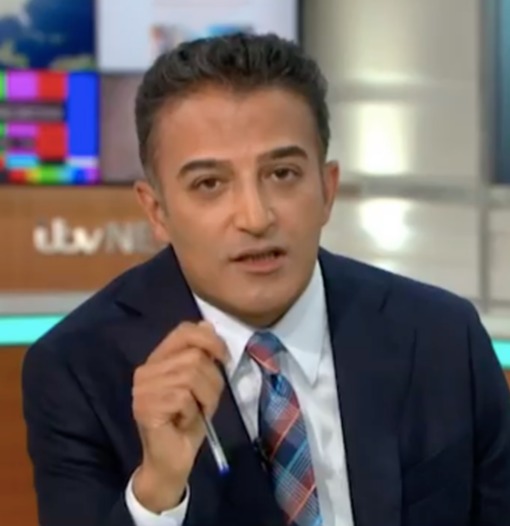 During a discussion with historian David Olusoga who says racism in the TV industry left him clinically depressed, Adil said: "There have been changes on-screen and we recognise that – I mean, we're here right now.

"Even though it's not permanent jobs, things have definitely changed."

His co-host Ranvir Singh added: "You do get trolled for it – you get a lot of Twitter nonsense.

"You were reading out a lot this morning, I don't know if you want to go into it." 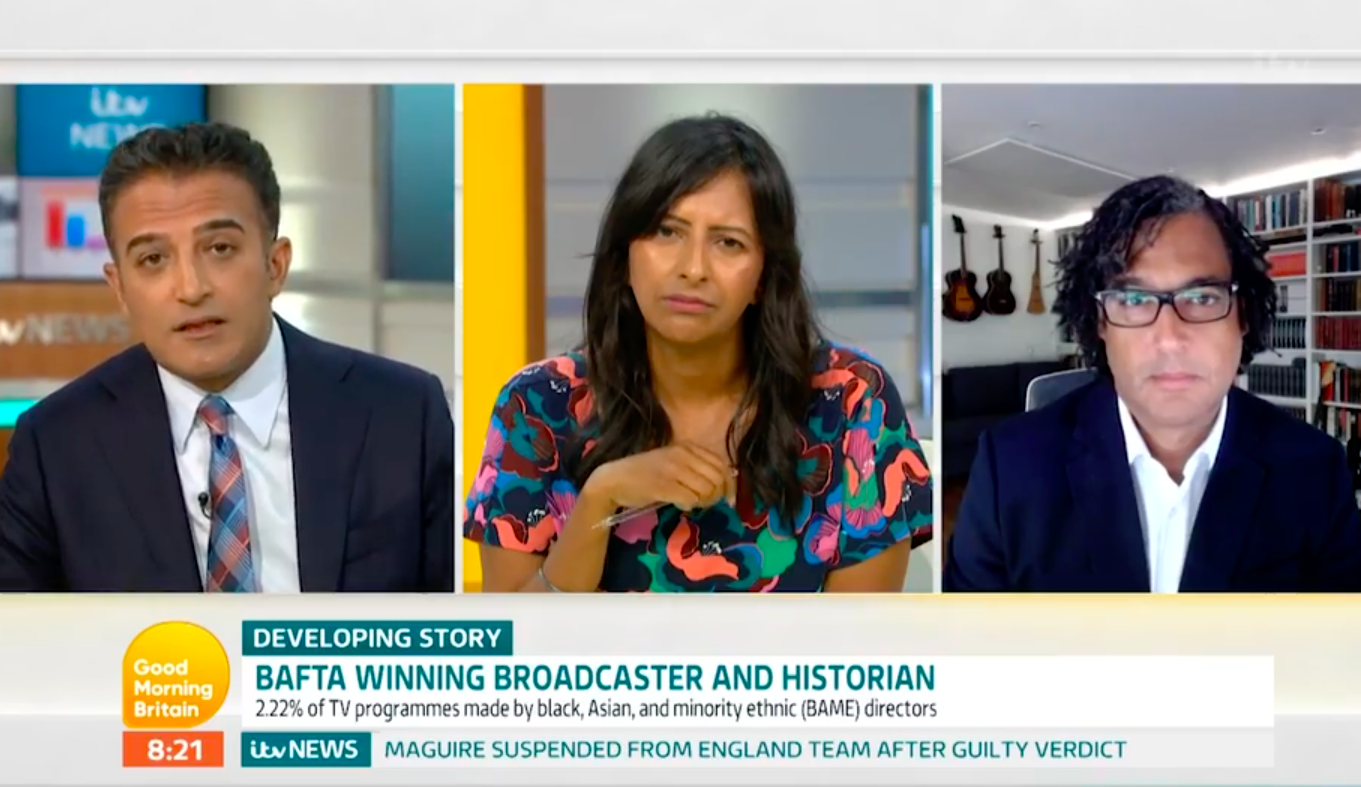 Adil replied: "Oh we do get trolled for it. I don't want to go into it, but I know Alex Beresford and Sean Fletcher got it last week.

"We are part of the change."

Trying to focus on the positives, Adil added: "We do get grief on television, it's part of the job.

"But what I've done over the past seven weeks on this show, is concentrate on the amount of love. 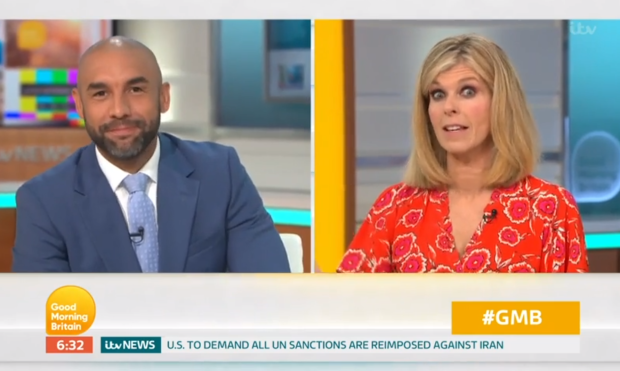 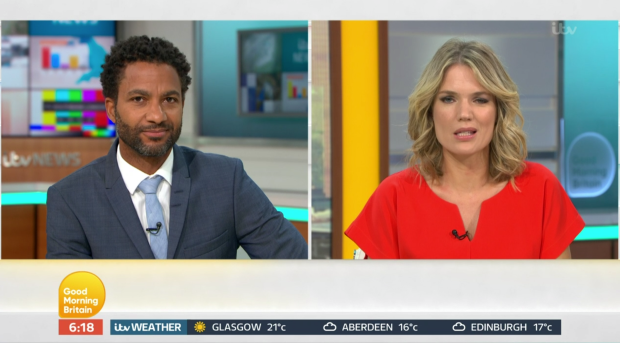 "I spend less time on social media and just learnt to ignore the minority views and embrace the love."

It was Adil's last day hosting GMB this summer as he stood in for regular presenters Piers Morgan and Ben Shephard.

Weatherman Alex sat in the GMB hotseat for the first time last week alongside Kate Garraway.

Meanwhile Sean made his return to the breakfast show for the first time since being in the original line-up when Susanna Reid moved over from the BBC.