RICHARD Madeley has claimed Prime Minister Boris Johnson was "shackled to misery" as he addressed the nation during a "downbeat" update on Freedom Day last night.

The Good Morning Britain host today slammed the address after the PM refused to rule out further lockdowns – despite confirming he would be tearing up legal Covid restrictions in England on July 19. 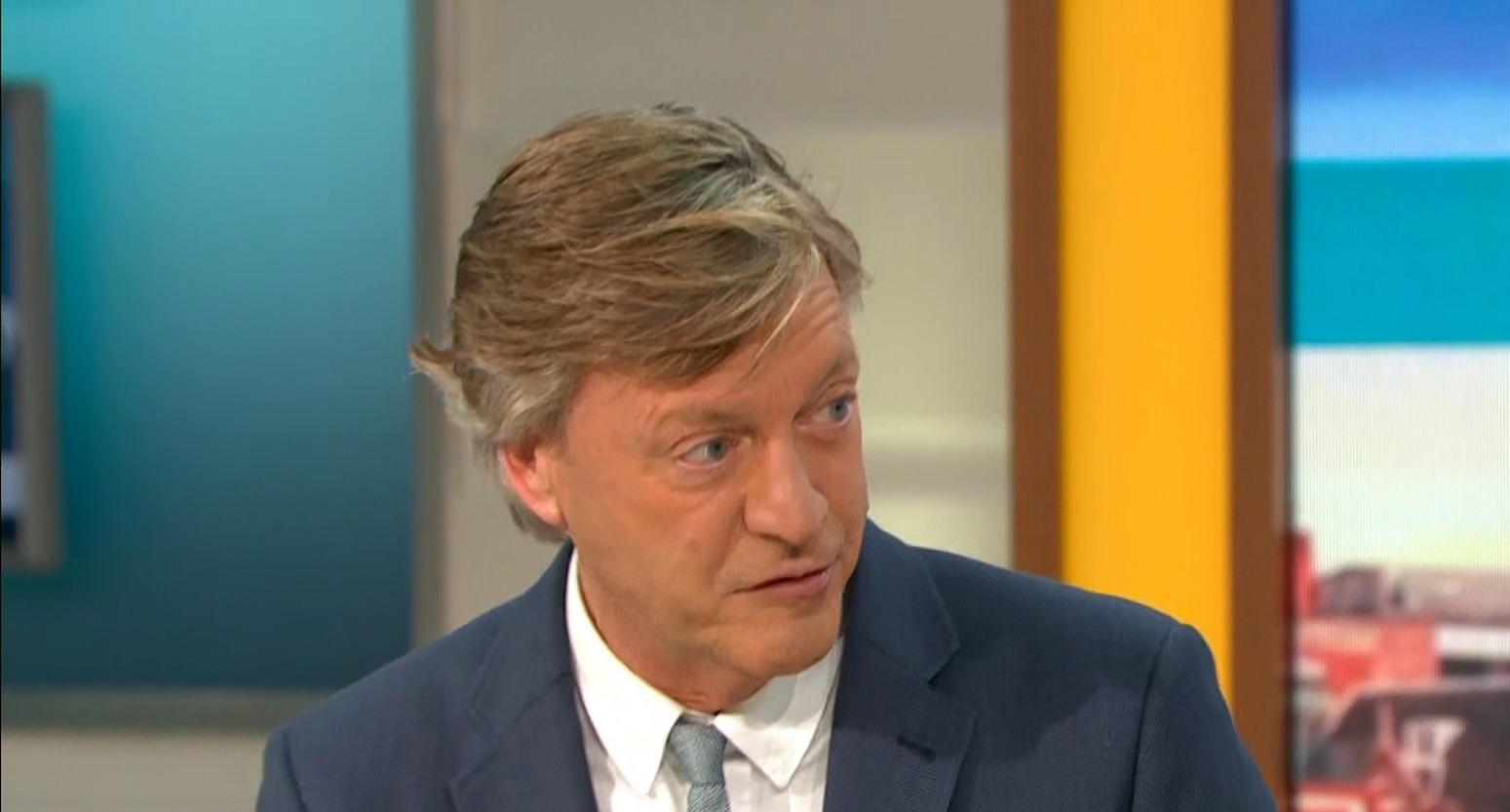 "Boris looked like he'd lost £50 and found 50p," ranted Richard. as he kicked off this morning's show.

"On the one hand he's supposed to be giving us good news about Freedom Day, but he looked like he was still shackled to misery.

"What was wrong with him? He was so downbeat."

His co-host Susanna Reid hit back, explaining why the PM is right to be cautious ahead of unlocking.

"There is an increase in infections and increase in hospitalisations," Susanna reminded him.

"He's under fire for saying the link between vaccinations and infections had been severed in the House of Commons when actually it hasn't been severed it's only been weakened.

"He's been chastised over that and I think he's under a lot of pressure."

Richard added: "He seems to be addressing two separate audiences.

"On one hand he's talking to the people who desperately want their freedoms back.

"On the other he's trying to comfort those who have their doubts.

At a gloomy press conference, the PM confirmed that lockdown laws were being replaced by tough ­guidance urging the country to ­voluntarily stick to curbs.

It says people should minimise the number of friends and family they see and how long they spend with them.

Workers were told not to rush back to the office. And people were told they should carry on wearing masks in indoor crowded spaces such as on public transport.

The PM told the lockdown-weary nation: “I think what we want to do is get people to think carefully about the ending of the restrictions that we’re announcing today. 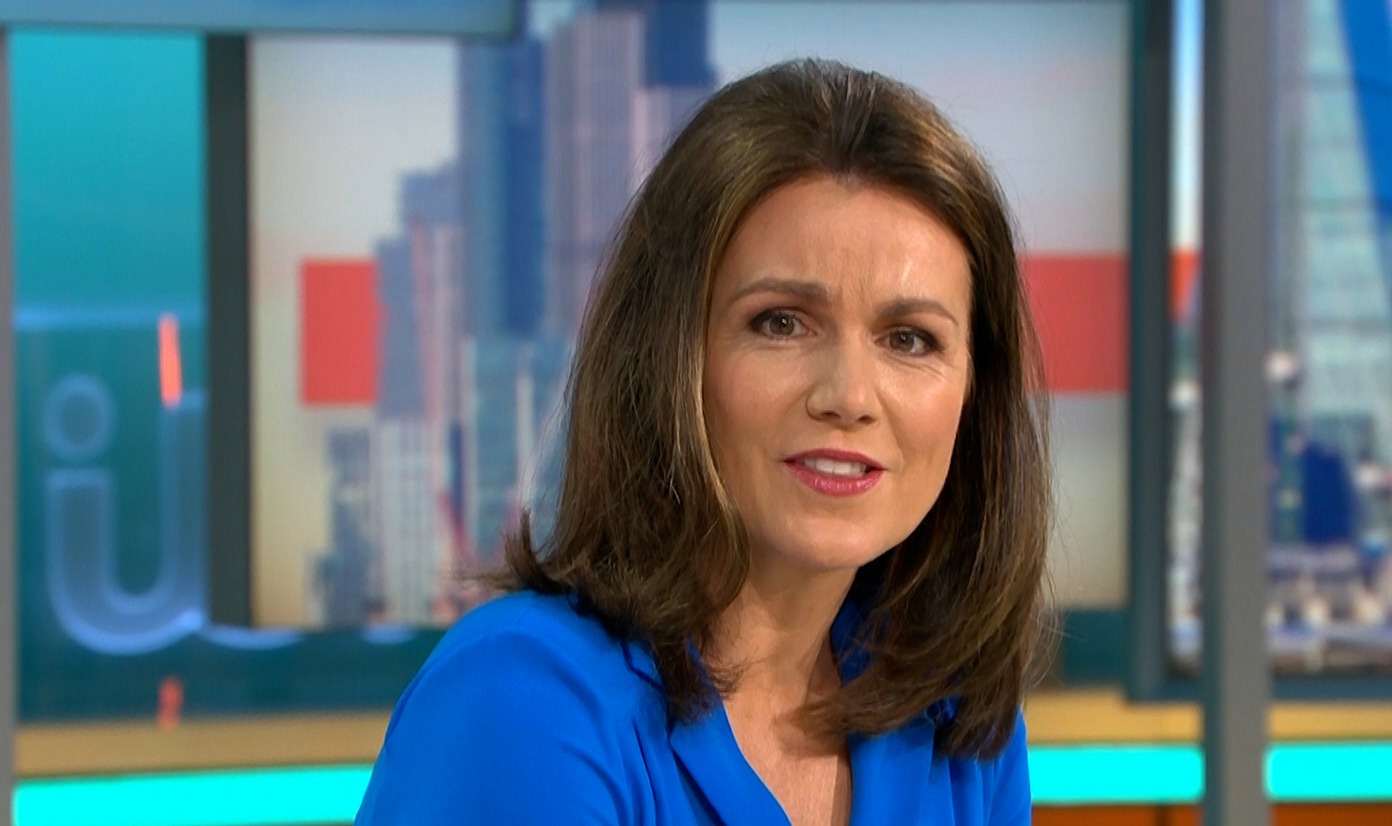 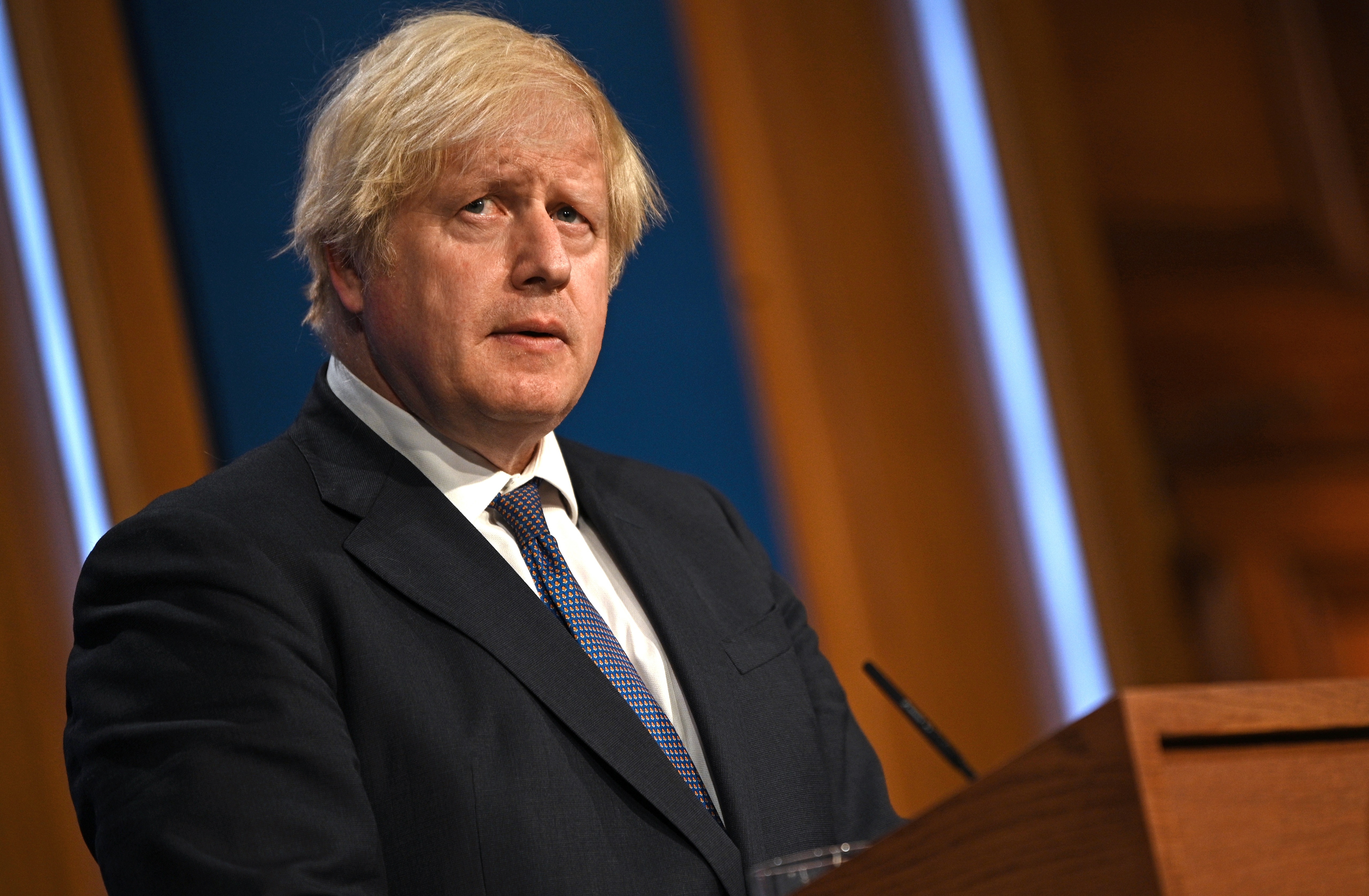 “This is not the end of Covid. It requires constant vigilance. It means thinking about others as well as yourself.

“It means thinking about wearing a face covering in confined spaces where you meet other people that you don’t normally meet, as we said earlier on and we said last week.”