Good Girls airs first in the US on NBC before arriving on Netflix UK after the series has finished airing on TV. Season two of Good Girls dropped on Netflix yesterday (May, 31) and fans have been binge-watching the series ever since. Here’s everything you need to know about a potential third series of Good Girls.

Will there be another series of Good Girls?

There is amazing news for fans of Good Girls, there will be a third season.

NBC confirmed the news in April 2019, halfway through the second season.

Lisa Katz and Tracey Pakosta, Co-Presidents of Scripted Programming, NBC Entertainment in a statement said: “We’re so excited to continue following the friendship and adventures of these three incredible women while also exploring relatable issues in both funny and surprising ways. Congratulations to Jenna Bans [show creator] and our amazing writers, cast and crew who give these stories depth and humanity.”

At the moment, NBC has not confirmed an official release date for Good Girls. 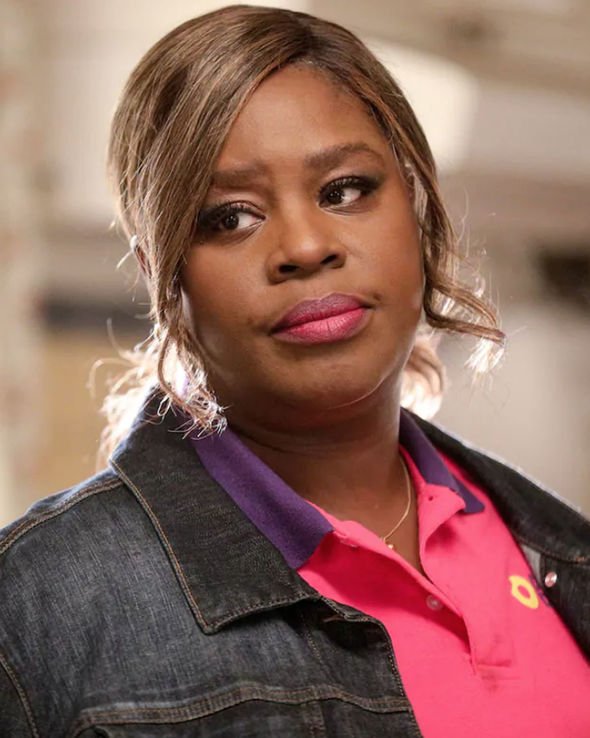 The third season is likely to premiere in February or March 2020 on NBC, judging by the previous two seasons.

Fans of Good Girls in the UK will be able to stream Good Girls from May 2020.

The series has received positive reviews from critics and views alike since it first permed in 2018, so it is no surprise that the series was renewed for a third season.

Good Girls currently has an 80% score on Rotten Tomatoes.

You can sign up to a 30 day free trial of Netflix to watch Good Girls seasons one and two.

After the trial is up, you can subscribe to Netflix from £5.99 per month. 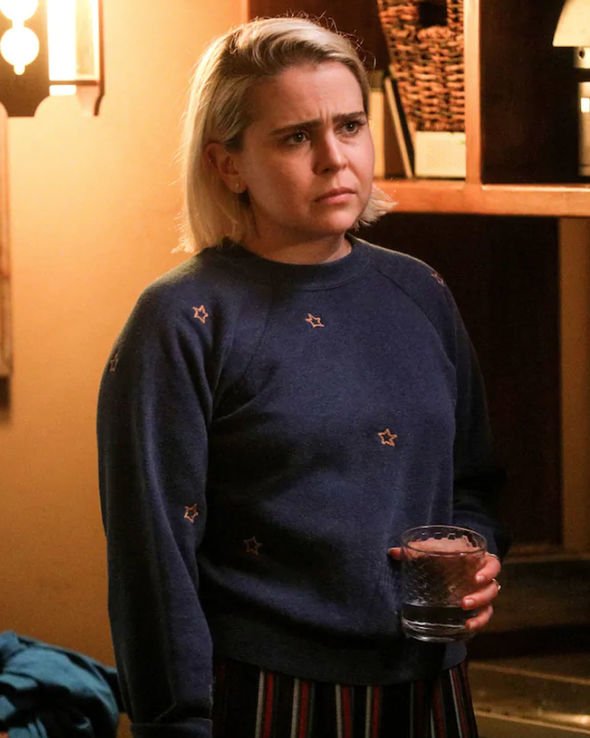 What will happen in Good Girls season 3?

The three women end up getting tied up with local crime boss Rio (Manny Montana) and get themselves into even bigger trouble.

In the second season, the women are coming to terms with the consequences of their criminal behaviour.

This left Beth bringing her illegal criminal activities into her legitimate place of work.

The FBI threatened Ruby and her husband Stan (Reno Wilson), leaving Ruby to make a tough decision between her family and friends.

The third season of Good Girls will pick up form the twists and turns of the season two finale.

The finale of season two ended with Beth shooting crime boss Rio but will he survive?

Speaking to Awards Daily, Hendricks also teased that her character may not quit the crime business.

She said: “ I think they always think that it’s one more and then they’re done. I think it’s this constant struggle of trying to live a normal life but also knowing what else is out there. 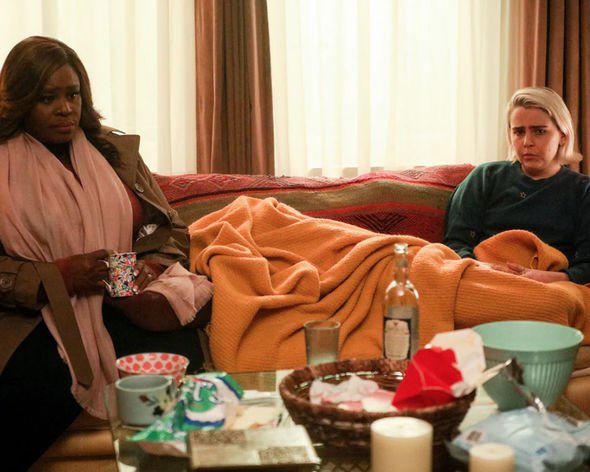 Who will star in Good Girls season 3?

The entire main cast are likely to return for the third season of Good Girls.

This means Christina Hendricks will be back as Beth Boland, Retta as Ruby and Mae Whitman as Annie Marks.

Mike and Molly’s Reno Wilson is likely o be back as Stan Hill and potentially Graceland’s Manny Montana as Rio.

The Descendants Matthew Lillard is likely to be back as Dean Boland, Beth’s cheating husband.

Other cast members likely to return for the third series as Lidya Jewett as Sara Hill and Isaiah Standard as Sadie Marks.

Good Girls season 1 and 2 are streaming on Netflix now