Robert James-Collier – who played Thomas Barrow in the period drama – was described as a "whirlwind" by viewers. 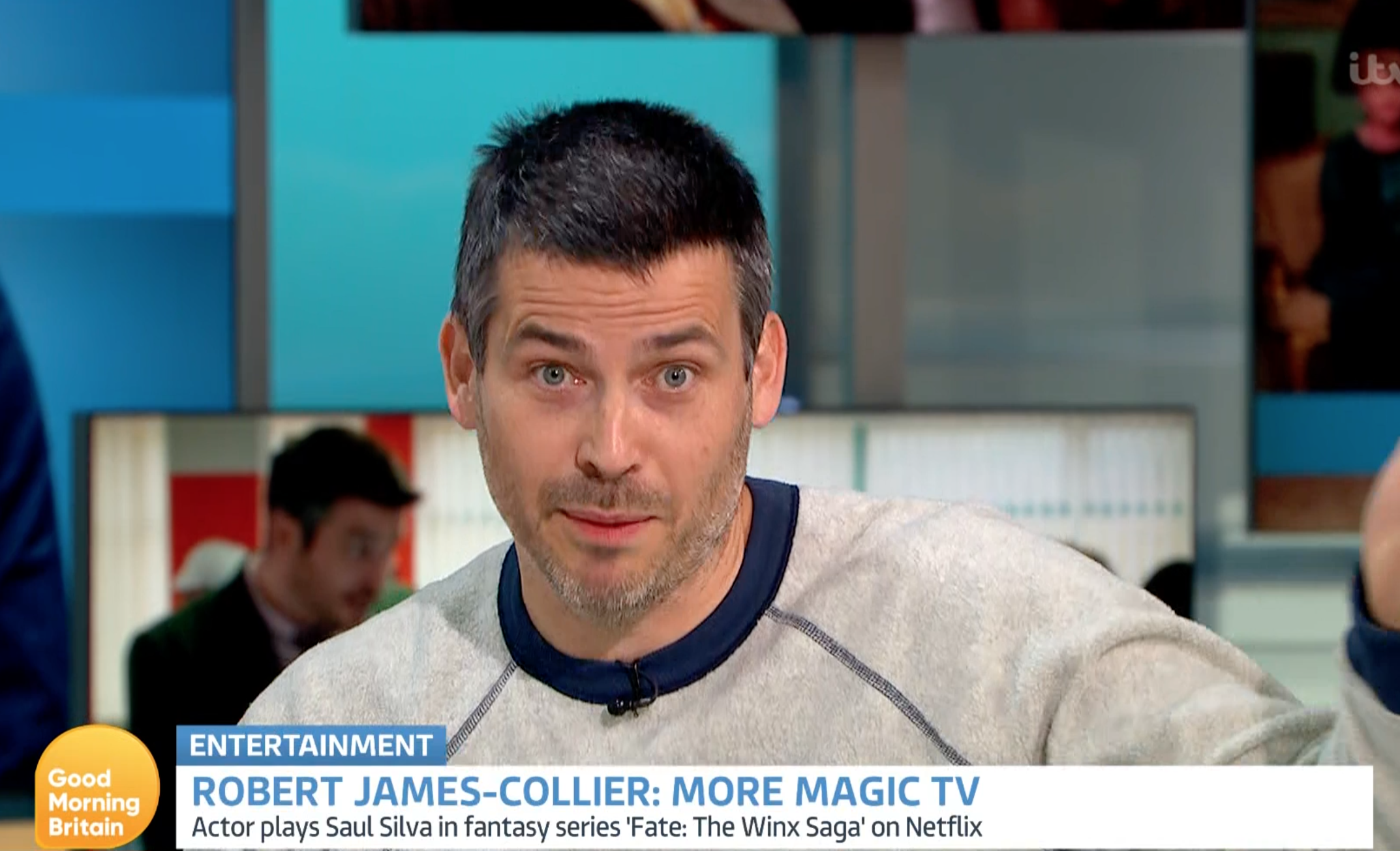 Actor Robert, 46, didn't let the presenters get a word in edgeways as he interrupted, spoke over them and took control of the conversation.

At one point he even ignored Ed, before asking: "What was the question?"

Ed repeated his question about being confused for his Downton Abbey character and Robert cheekily replied: "No, not at home. Everyone just calls me dad."

Going off topic, Robert then told the hosts: "Your showbiz producer… I think she deserves a place in front of the camera because she's got a natural aura, chemistry and exudes positivity. 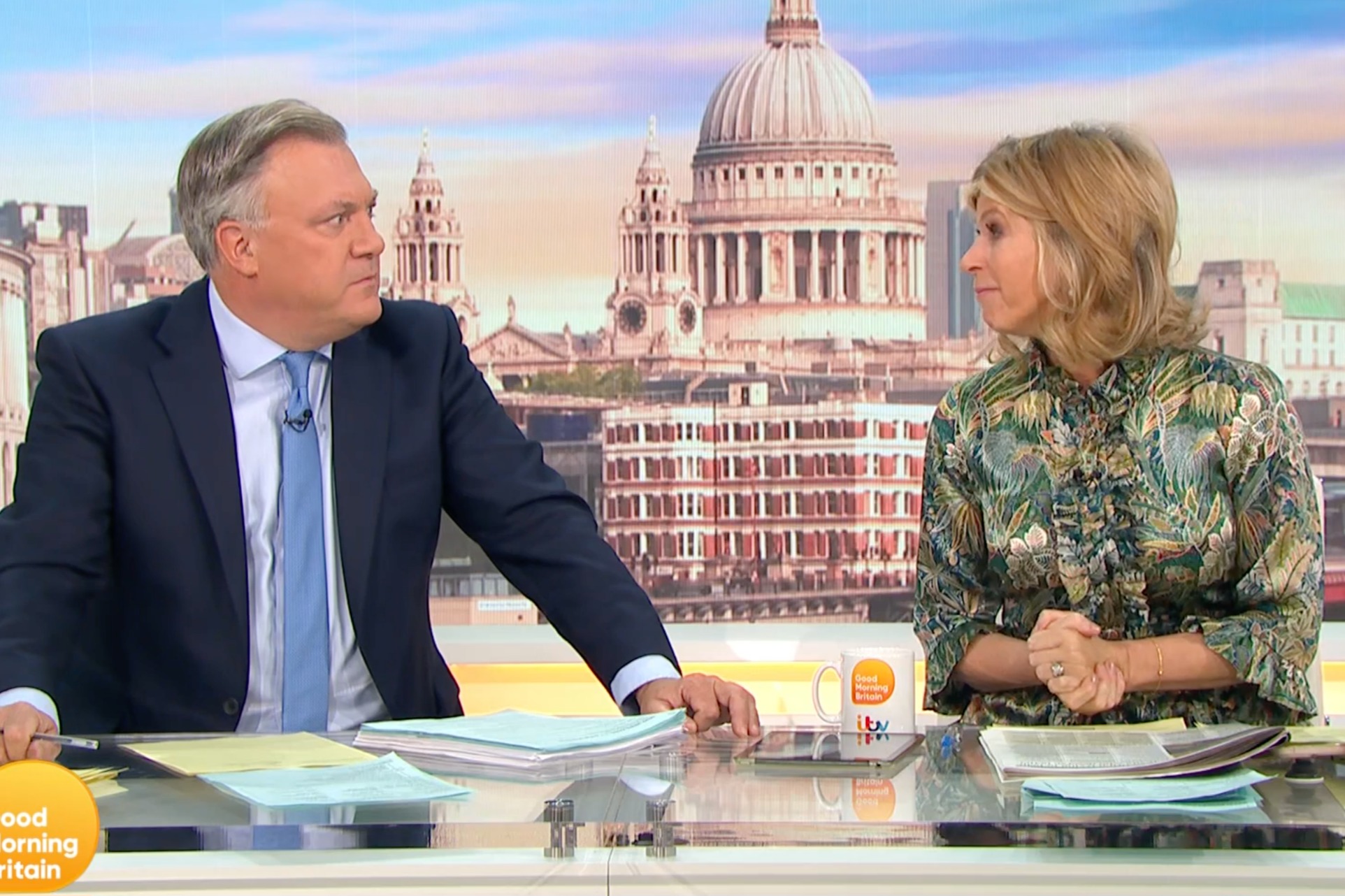 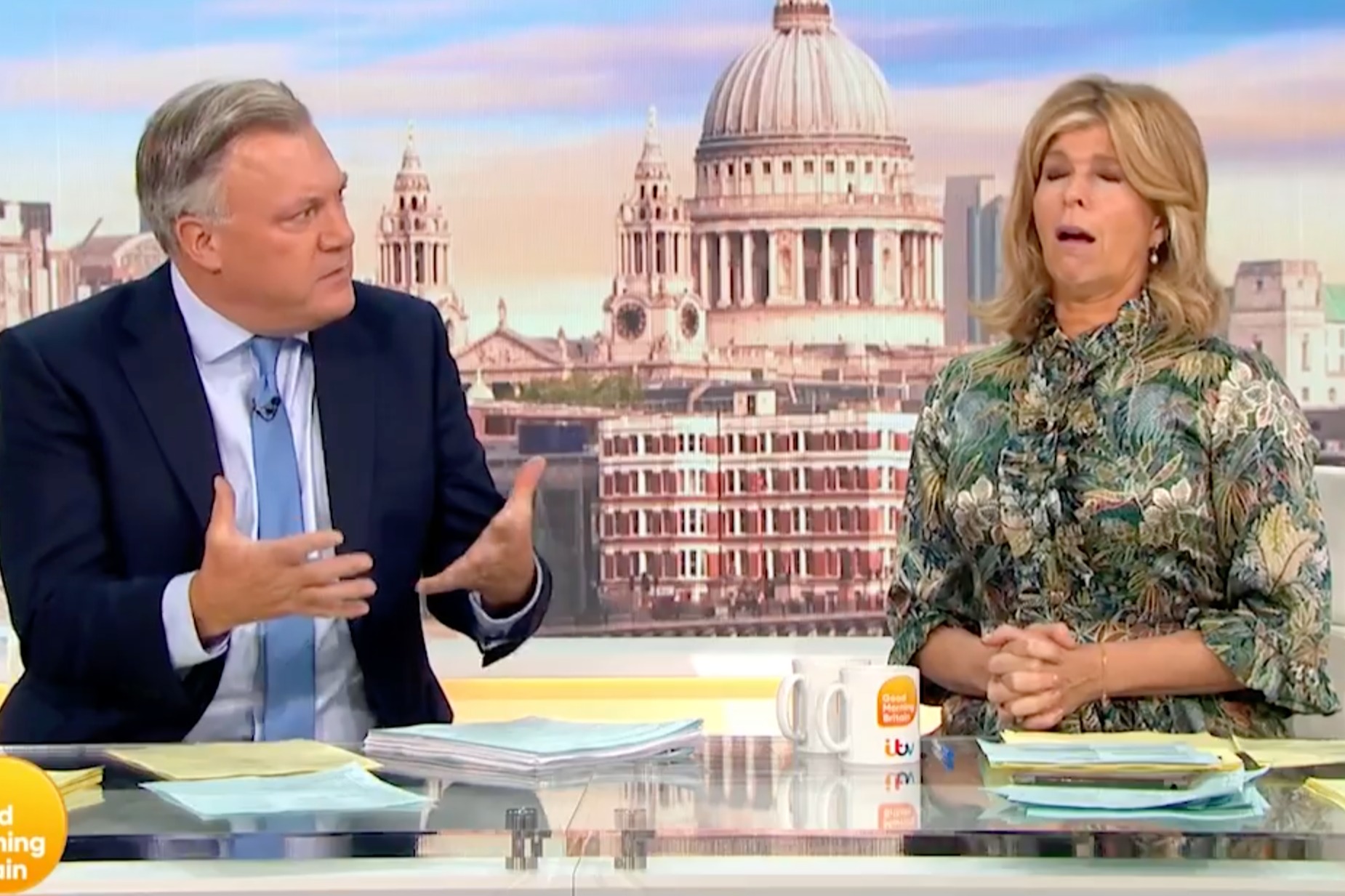 "She made me feel good about myself and I'm wearing a fleece because i'm comforted by her."

Former Coronation Street star Robert was then asked if he'd ever return to the ITV period drama.

"I don't know because I left with Dominic West," he said.

Robert then suddenly turned to the camera and yelled: "This is a message for Dominic West. If they ask you back, you say 'yes'.

"I've got four kids and a mortgage to pay so you turn up son."

Viewers joked Robert had been "under the influence" after a heavy night the night before the early-morning interview.

One said: "Wow, Robert James Collier. What a whirlwind… defo gonna watch that Fairy show he's in, and fell like I should revisit Downton, too."

Someone else added: "Wow Robert James Collier has made my head hurt this morning on @GMB.

"Think he must have come on straight after a night out! #Robertjamescollier."

Another said: "Ohh that was cringing to watch the interview with Robert James Collier #drunkpossibly."

Someone commented: "Blimey, bloke on #GMB Robert James-Collier, don't actually know who he is so wondering is he always like that? Made me smile anyway, though (unless he's off his t**s on something)."