The meteorologist said the huge space rock is hurtling in our general direction and will get as close to the planet as the moon. 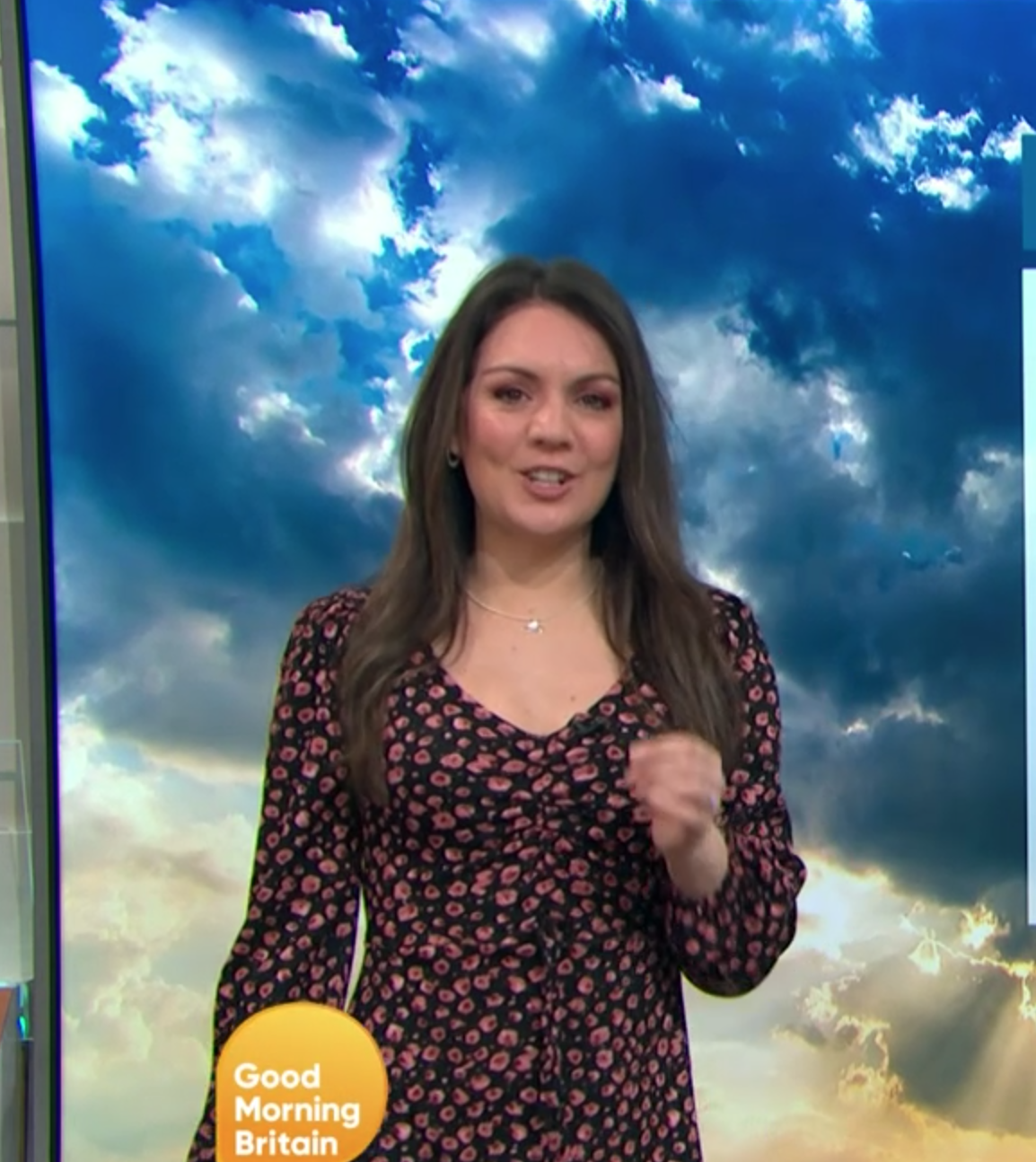 Laura, 39, quelled fears by promising "it isn't going to hit us" but admitted it would get VERY close.

The presenter said: "Now if you hear about an asteroid then don't worry, it is not going to hit us but it is going to get close.

She added: "Even if it did enter our atmosphere just a small fragment would hit earth as the majority of it would burn up." 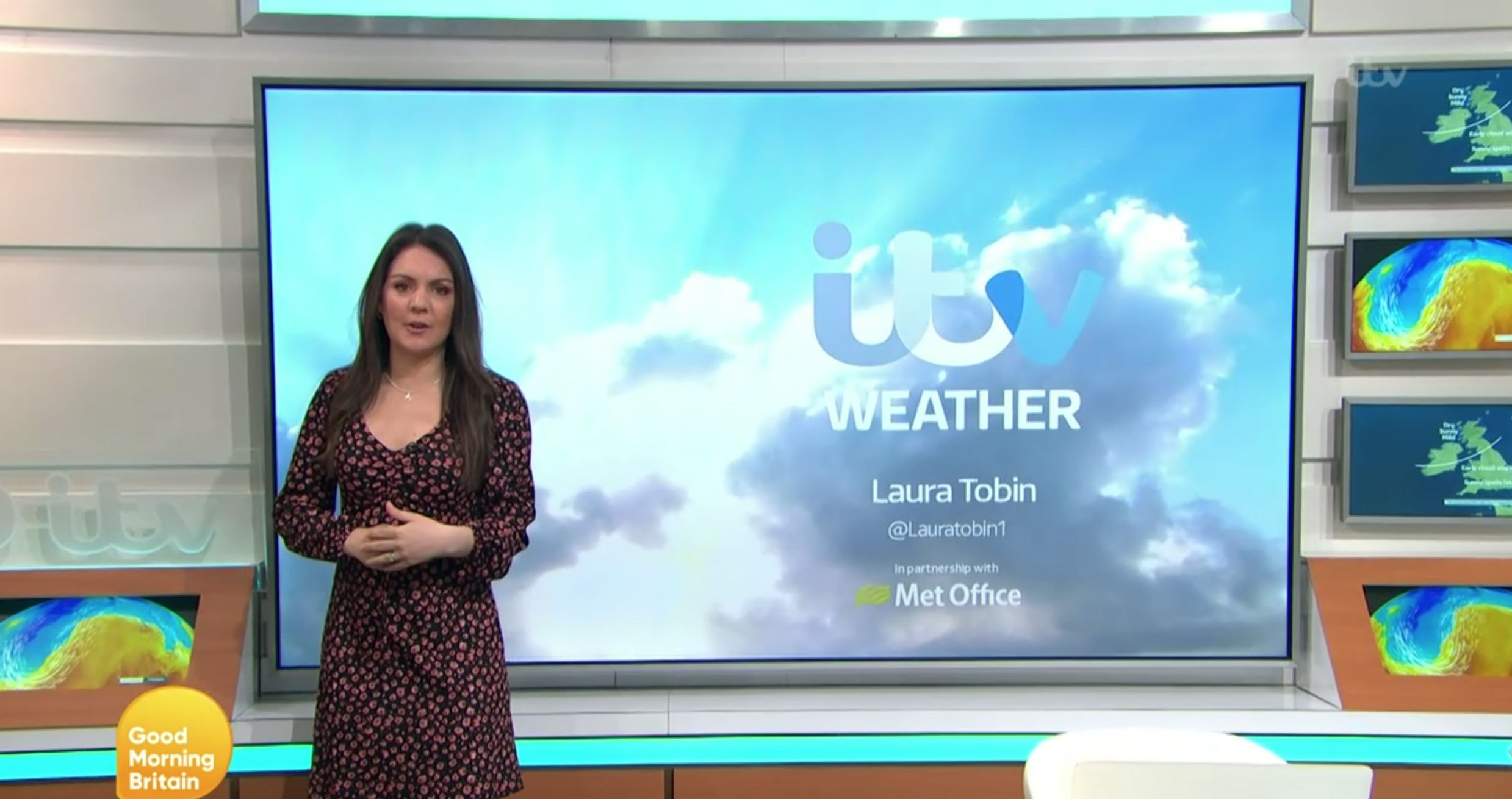 Nasa has been keeping a close eye on the space rock and says astronomers should be able to get a good look at it.

That would make it larger than the Burj Khalifa, which is the tallest building in the world and stands at just over 2,700 feet. 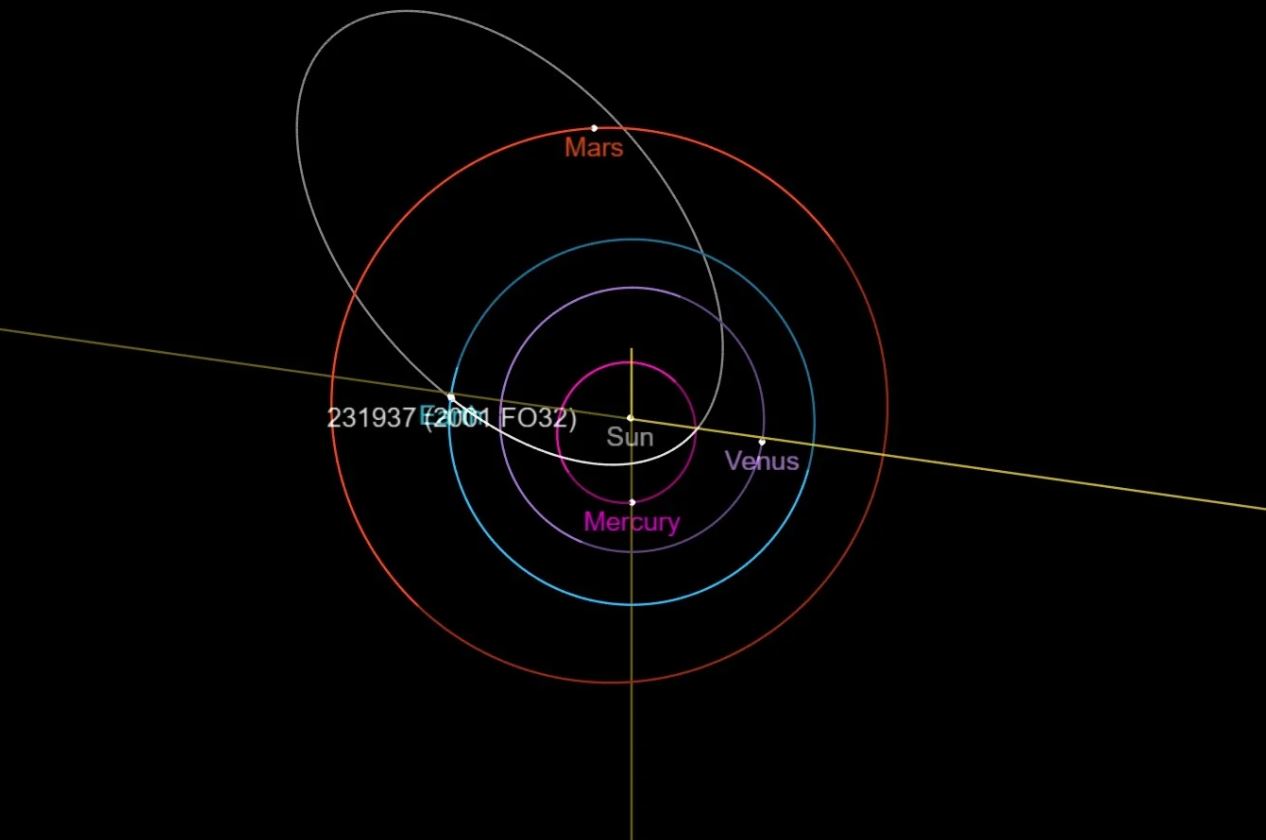 Nasa thinks the whopping asteroid will pass Earth at a distance of around 1.25 million miles – much further away than Laura suggested.

In terms of space this is pretty close so Nasa has had to put 2001 FO32 on its 'close approach' list just in case.

Any fast-moving space object that comes within around 4.65 million miles is considered to be "potentially hazardous" by cautious space organisations.

The giant asteroid was actually discovered by astronomers 20 years ago.