GORDON Ramsay couldn't hide his disgust as an American mum made fish and chips in the microwave.

The feisty chef watched in horror as Tik Tok sensation Michelle revealed her way of making the British dish. 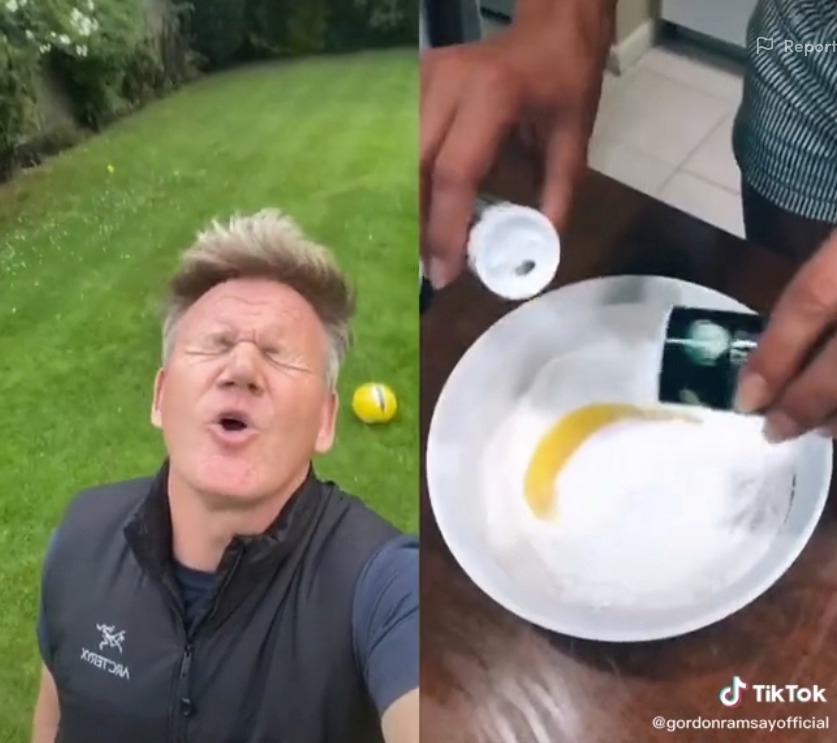 Michelle talked her followers through the entire process – from cleaning a fish she found dead in a pond to smothering it in batter and bunging it in the microwave.

Bemused Gordon filmed his reaction to the video as he watched the clip in real time.

He expressed his shock at Michelle leaving the fish's head on before turning his nose up as she used root beer and sugar to make a claggy batter.

And then he howled "noooo" and compared the mixture to "puke". 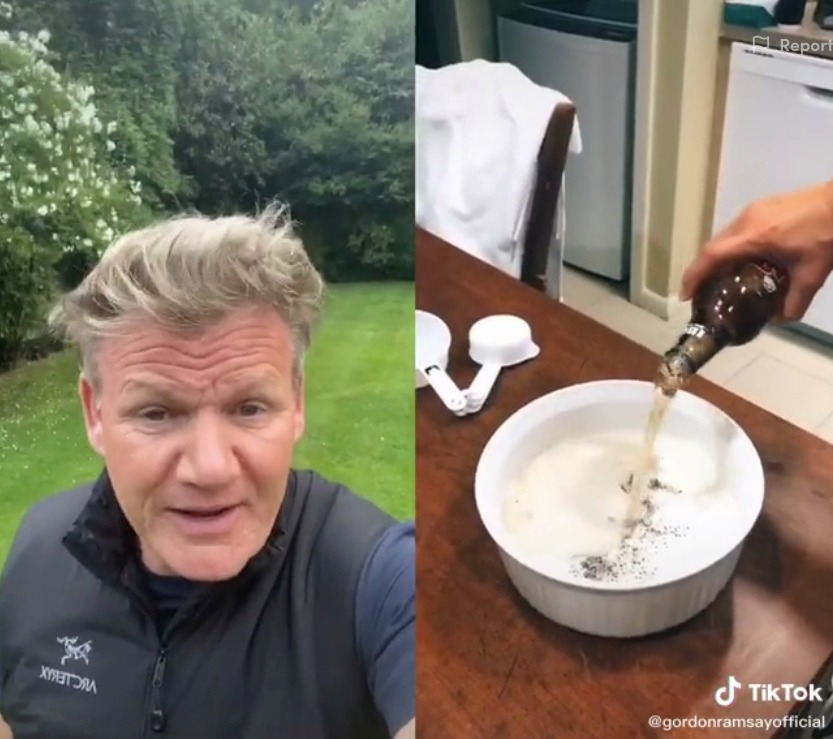 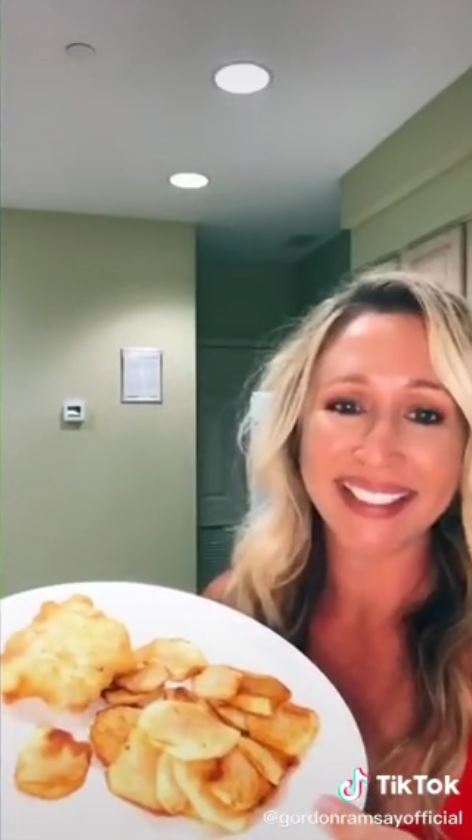 Things went from bad to worse as Michelle caked the fish in batter and put it in the microwave for 20 minutes.

Gordon moaned: "What are you doing? You can't be serious. There's nothing British about that. In the microwave, are you kidding me? You've lost the plot." 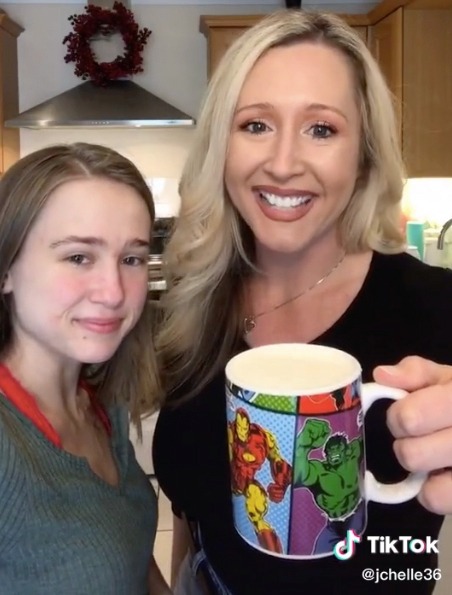 The Hell's Kitchen star is famous for his put downs, with fans sending him pictures of their dishes on social media in the hope he will savagely critiquethem.

Michelle and her daughter shot to fame this summer after they shared their recipe for ‘British tea’ – with people calling it a crime.

And even mild-mannered Phillip Schofield expressed his anger over it on an episode of This morning.

Once again she used the microwave to produce a pallid mug of tea with way too much milk. 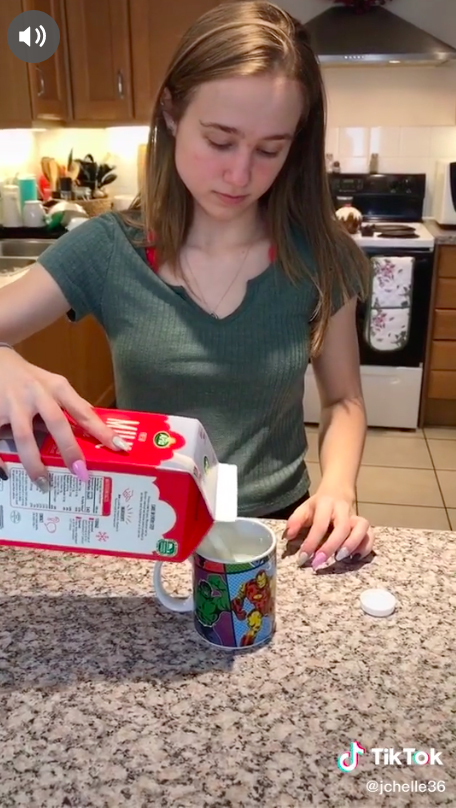 Firstly she microwaved the water for a paltry one minute, meaning lukewarm tea at best, and then poured in lashings of milk – around a third of the cup.

Only then did she ‘drop’ the tea bag in – with not nearly enough time to brew – before pouring in an obscene amount of sugar.

Michelle then stirred the pale, presumably cold, drink, and her method was branded ‘illegal’.