Viewers of Netflix’s Grand Army have continually praised the show for its diverse cast and discussions on racism, rape culture, and sex, so the news it has been cancelled has hit fans hard. Unfortunately for fans, Netflix has a habit of dropping series after a brief dip in viewership after the initial premiere.

Fans have been left distraught they won’t be getting a second season of Grand Army, the series created by Katie Cappiello.

The show followed the lives of five students at the public high school, Grand Army, in Brooklyn, New York.

The series was praised for its diversity as the cast led by Odessa A’zion included a variety of different races and sexual orientations.

The series was unafraid to openly discuss difficult topics so it is no wonder fans of Grand Army are so upset the series won’t be returning. 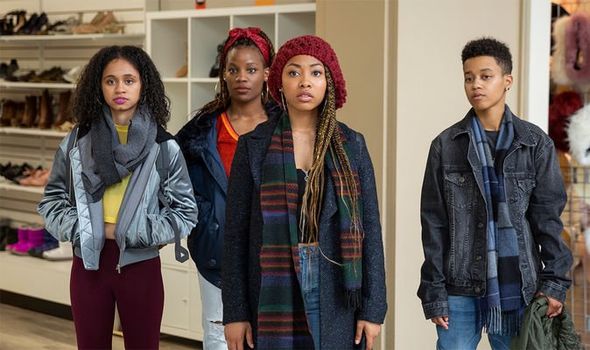 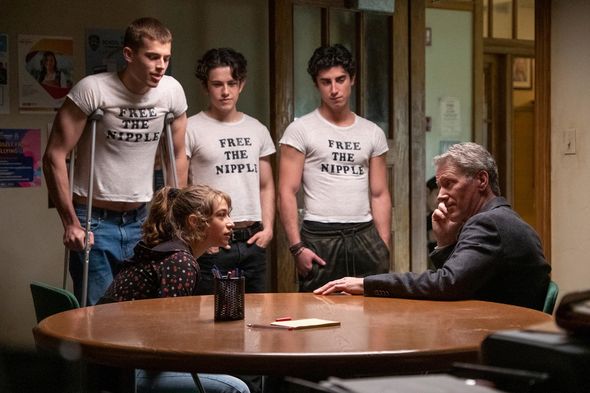 Many viewers have taken to Twitter since the news broke in order to express their sadness.

One user wrote: “I feel like crying cause grand army got canceled. This show was amazing and it had a diverse cast. this isn’t fair #GrandArmy #renewgrandarmy.” (sic)

Another said: “Netflix really cancelled grand army but the monster that is riverdale gets to live another day… sick #GrandArmy.”

“Y’all cancel the one show that had accurate poc diversity, talked about sexual assault, and coming out? they don’t wanna see us happy #GrandArmy #Netflix,” a third commented. 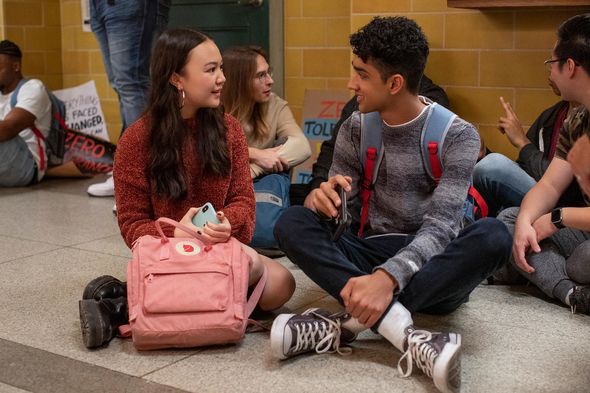 The outpouring of grief for the series’ end continued, with someone else writing: “I can’t believe @netflix canceled this show. On God I will never forgive y’all for this.

“Out of all teen shows I could actually connect and relate to this one. It was authentic…it was REAL. #GrandArmy #Netflix.”

“I feel like Netflix cancels all of their good shows because they want us to suffer. That’s the only plausible explanation at this point. #GrandArmy,” another user said.

Another added: “The fact that #grandarmy is canceled makes absolutely no sense it’s so irritating.”

Actor Maliq Johnson, who plays Jayson Jackson, has previously praised the series for focusing on people of colour.

He told Entertainment Tonight he felt very “underrepresented” in Hollywood, which is what drew him to Grand Army.

Siddhartha Pakam actor Amir Nageria shared Johnson’s feelings about the series, saying: “I don’t think any of us expected to be a part of something like this when we were so young.”

In discussing why he was drawn to the project as well, Nageria remarked: “The script was really authentic in a way that is really rare.”

The cast were previously asked about a season two renewal last year and were unable to give a definitive answer at the time.

A’zion joked she was “ready to be paid again” and the cast members all expressed their hope Grand Army would get a season two.

While the series has been cancelled, it hasn’t stopped viewers from speculating if a return would be possible in the future.

The hashtag #RenewGrandArmy has quickly been circulated across social media platforms, with hopes that another network or streaming service will pick up the popular show.

Season one of Grand Army is available to watch on Netflix now.