Granchester season five sees Tom Brittney take on the lead role in ITV’s classic crime series after James Norton’s departure from the show. The new outing sees him become the vicar of the town of Grantchester who then soon finds himself tasked with investigating crimes.

What time does Grantchester season 5 start?

The latest outing of the 1950s-set crime drama is set to return to ITV once again.

Fans of the show will be pleased to see stars Robson Green and Tom Brittney back solving crimes in the small town of Grantchester.

The new outing begins tonight (Friday, January 10) at 9pm as viewers find out what is next for the popular characters.

The show will then air weekly on Friday nights on the channel before being available to catch-up on the ITV Hub. 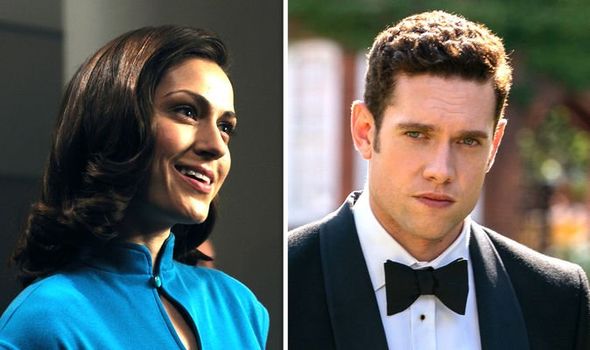 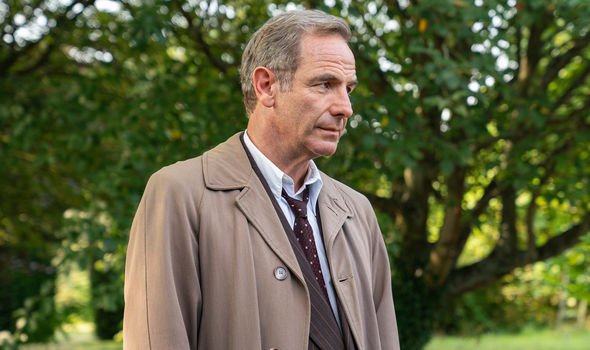 How many episodes are in Grantchester season 5?

The latest season of Grantchester will follow previous outings of the show and feature six episodes in total.

Each episode of the series will air for one hour on ITV on Friday evenings.

The new series picks up on the action in the town of Grantchester now Reverend Will Davenport has fully settled in.

He will be returning to solve mysteries alongside his friend Detective Inspector Geordie Keating (played by Robson Green) in the new series. 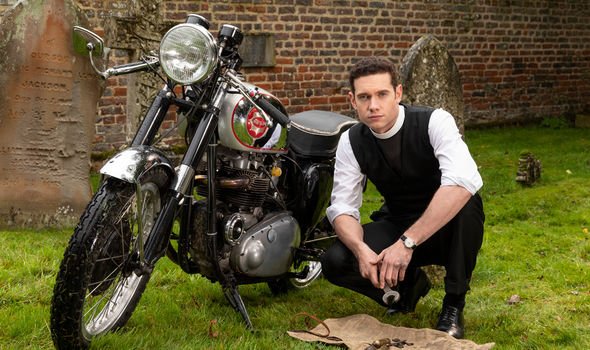 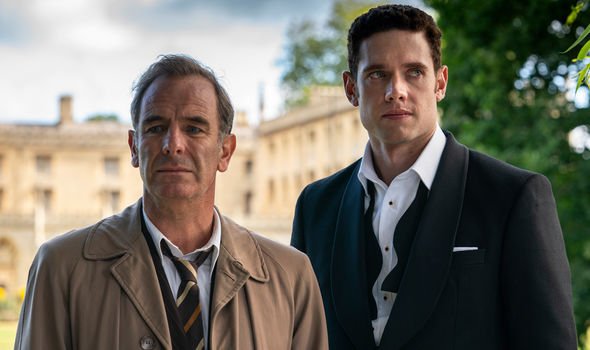 The first episode of the show sees the pair head into the world of university politics.

According to ITV: “When a student from a prestigious all-female college is found dead, Will (played by Tom Brittney) and Geordie (Robson Green) must infiltrate the murky world of campus politics and university societies.”

Viewers can expect the usual fill of murder-mystery and the complications of religious piety in the upcoming outing.

Speaking about returning as the motorcycle-riding vicar, actor Brittney told ITV about what his character will face in season five.

He said: “If you thought they put me through the mill last year, they’ve doubled it this year.

“You meet Will and he’s now embedded himself in the village of Grantchester and he’s very much part of the community.”

The actor also teased how new character Ellie Harding (Lauren Carse) will be joining the show, which will cause complications for the vicar.

He added: “He also deals with a new woman in his life who challenges his very tightly-held vow of chastity.”

Keating star Green has also revealed in an interview with ITV about how the upcoming series will be darker than viewers may expect.

He said: “I think this is the darkest series yet. However, the light and shade still remains because this is one of the funniest series as well.

“The charm remains throughout the series, despite the terrible things that are happening because the characters, you care about them enough to want to follow them.”

Other cast members returning for the new outing include Al Weaver as Leonard Finch, Kacey Ainsworth as Cathy Keating and Tessa Peake-Jones as Mrs Chapman.