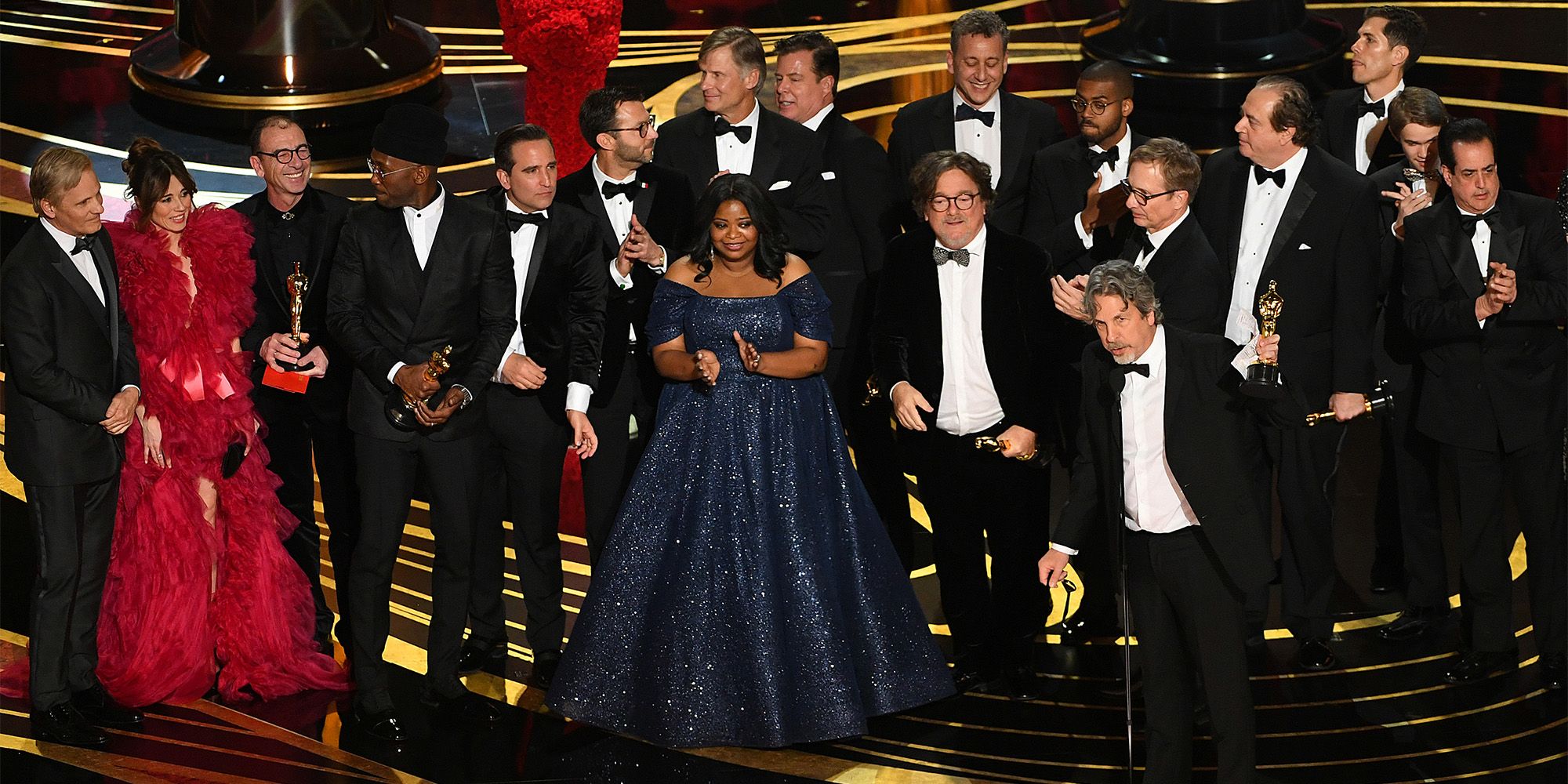 This year’s Oscars were unusual in a couple of ways: there was no host and no clear frontrunner for Best Picture. But when Julia Roberts opened that envelope and revealed that this year’s winner was Green Book—the 1960s-set race relations drama which has become a lightning rod for controversy since its November release—the online reaction was swift and brutal.

Based on real events, Green Book chronicles the friendship between an African American jazz pianist, Don Shirley (Mahershala Ali) and his white chauffeur and bodyguard Tony Vallelonga (Viggo Mortensen) as they embark on a concert tour in the Deep South. Written by Nick Vallelonga, the son of Mortensen’s character, Green Book‘s road to the Oscars started out smoothly enough. The film earned positive early buzz and an audience award from its Toronto premiere, and was generally well-reviewed by critics.

But controversy began to mount around a series of incidents: first, Mortensen’s use of the N-word at a panel discussion, for which he later apologized. In December, the relatives of Dr. Don Shirley condemned the film, alleging that it misrepresented Shirley’s relationship with his family and with Tony Vallelonga, which prompted Ali to privately apologize to the family. In January, a 2015 tweet from Nick Vallelonga resurfaced in which the writer expressed a false and Islamophobic view about Muslims’ reactions to 9/11. That same week, The Cut dug up a 1998 interview with Farrelly in which he discussed exposing himself on set. All of which should provide some context for why people were less than thrilled by the film’s big win. Here’s a sampling of the Twitter response:

According to Associated Press reporter Andrew Dalton, Spike Lee also had a visceral reaction to the movie’s win.