It’s been over four months since Grey’s Anatomy season 15 came to an end but fans waiting for new episodes needn’t wait any longer. That’s because the 16th season is coming to ABC this month as Dr Meredith Grey (played by Ellen Pompeo) and Dr Alex Karev (Justin Chambers) return. Here’s all you need to know about the new series – from when it starts to the number of episodes.

When does Grey’s Anatomy season 16 start?

The season 16 premiere will air on ABC in the USA from 8pm ET (Eastern Time).

For fans based in locations within the Central Time zone, the premiere kicks off at 7pm CT. 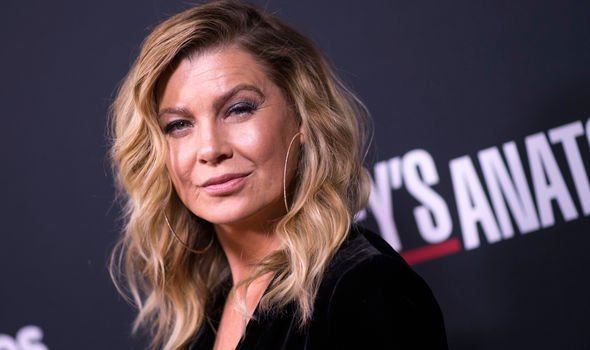 Once it begins, Grey’s Anatomy fans based in the USA can live stream the premiere on the network’s official website.

ABC will also make the season 16 opener available to watch on-demand online on the same site.

Hulu subscribers also have the option of streaming the season opener.

For an extra monthly cost, US subscribers to the streaming service can add ABC and other US networks to their plans. 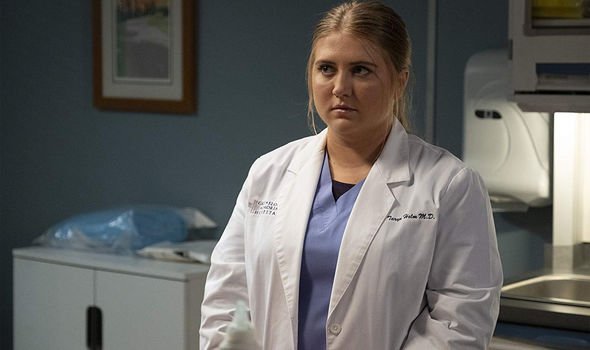 How many episodes of Grey’s Anatomy season 16 are there?

The episode counts of previous seasons have varied over the years.

From the 27-strong season two to the show’s debut run of just nine.

However, in recent years it’s been a bit more regular, varying in length from 24 to 25 episodes. 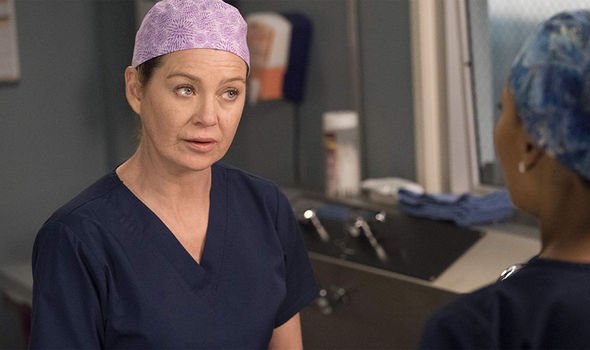 Unfortunately, it is not yet known whether ABC plans on airing 24 or 25 episodes of the hospital drama.

However, it is likely that season 16 will consist of one of the two numbers.

The last season to be made up of less than 24 episodes was back in 2010 thanks to season seven.

When exactly season 16 will arrive across the Atlantic in the UK is also yet to be announced by Sky.