Grey’s Anatomy is the longest-running prime-time medical drama on TV. The show has aired since 2005 and following the season 15 finale, there have been 342 episodes overall. Ellen Pompeo has played the show’s main character Meredith Grey since its inception and has featured a host of huge names including Killing Eve’s Sandra Oh but will there be more Grey’s Anatomy to come?

Will there be another series of Grey’s Anatomy?

Yes! There will be another series of Grey’s Anatomy on ABC.

There is even more good news for Grey’s Anatomy fans. The show was renewed for not just season 16, but a 17th season was also confirmed.

The season 15 finale, titled Jump Into the Fog wrapped up on Thursday, May, 16.

The finale ended on a huge cliffhanger, setting up season 16’s dramatic return.

WHAT HAPPENED AT THE END OF GREY’S ANATOMY SEASON 16? 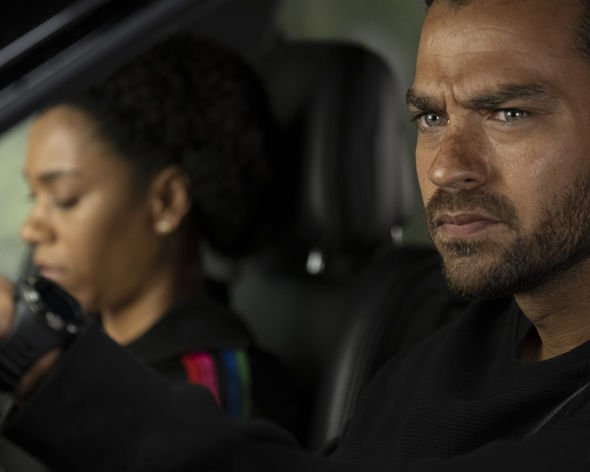 In the season 15 finale, Meredith (played by Ellen Pompeo) finally told Andrew DeLuca (Giacomo Gianniotti) that she loved him.

However, Meredith was also dealt some bad news in the finale after she was fired for her role in the insurance fraud scheme.

Jackson and Maggie were driving home from a camping trip in heavy fog which made it very dangerous and difficult for him to drive in.

There was also a car pile-up, which had brought Jackson and Maggie’s vehicle to a stop.

Jackson pulled over to the side of the road and got out of the car, but did not return, leading to fans to question whether something tragic had happened to him.

Vernoff said: “It was a creative decision. It was a cliffhanger. I want people to come back [in the fall] and talk all summer and wonder what happens to him. We have not mapped it out.”

WHAT DOES ELLEN POMPEO THINK ABOUT HER CHARACTERS ROMANCE? 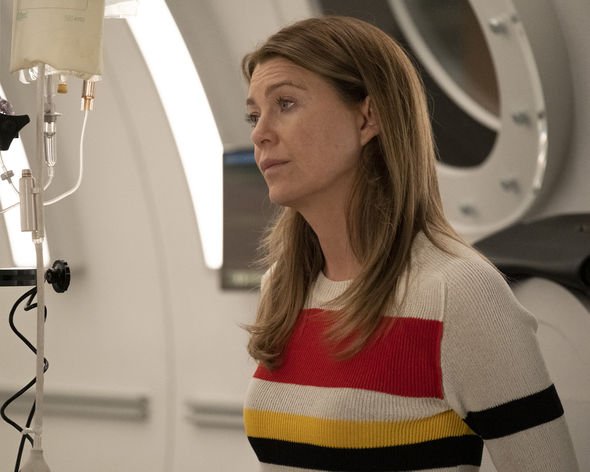 When is Grey’s Anatomy season 16 out?

Grey’s Anatomy has premiered every September since 2005, so season 16 is likely to air in September 2020.

In the UK, viewers can watch Grey’s Anatomy on Sky Witness.

Unfortunately, the UK is slightly behind the US in terms of episodes, with the series premiering a month after its release in the US.

To watch Grey’s Anatomy in the UK, you can do so on Sky or via streaming service NOW TV.

You can sign up to a seven day free trial of NOW TV and after the trial is complete you can subscribe from £7.99 per month.

WILL SANDRA OH RETURN TO GREY’S ANATOMY IN SEASON 16? 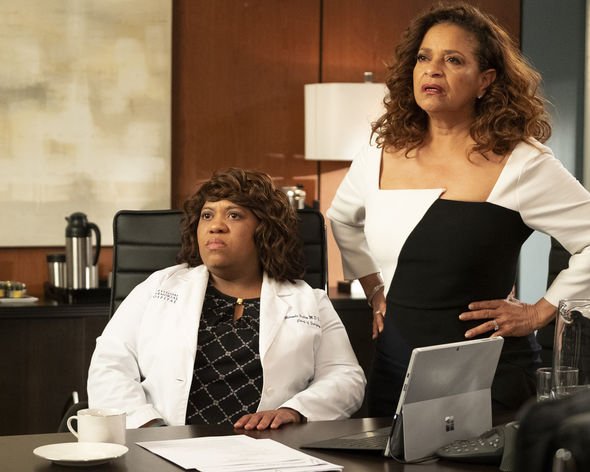 Who will star in Grey’s Anatomy season 16?

Pompeo will reprise her role as Meredith Grey in Grey’s Anatomy season 16.

Speaking to TV Line last year, Pompeo said: “I keep saying, I’m ready to move on and I want to stop the show before the ratings go down. They go down a little bit, but the fact that we are able to hold our title [as ABC’s No. 1 series] is kind of [incredible]. It’s very cool to have these kind of ratings and be on a hit network show in this landscape.”

Vernoff said: “Chris, Jake, and Greg have been recurring for us as guest stars and have popped as fan favourites. We are excited to continue revealing their characters and we are beyond thrilled to welcome them to the Grey’s Anatomy family.”

The rest of the cast list for season 16 has not yet been confirmed.

At the moment, it is unclear if Justin Chambers will return as Alex and James Pickens Jr as Richard after they were also fired for the insurance scheme.

Camilla Luddington who plays Jo, checked into an in-patient treatment programme for her mental health, so it is also unknown if she will return.

Giacomo Gianniotti is likely to return as Andrew DeLuca and Chandra Wilson as Miranda Bailey.