Grey's Anatomy: DeLuca has a breakdown

Grey’s Anatomy is back on screens after a short break. Earlier in the series, Patrick Dempsey made a surprising return but sadly for other characters, their time at Grey Sloan Memorial Hosptial had come to an end. Giacomo Gianniotti, who played Andrew DeLuca was the latest to leave the series but why? Expess.co.uk has everything you need to know.

Sadly, after six years on the show, Gianniotti had to hang up his doctor’s coat following the death of his character.

Last time viewers saw Giannitotti as DeLuca was in the fall finale when he spotted Opal (played by Stephanie Kurtzuba) – the suspected child trafficking kingpin – in the car park of Grey Sloan Memorial Hospital.

Taking matters into his own hands, DeLuca and his sister Carina (Stefania Spampinato) decided to follow Opal’s car, whilst reaching out to Carina’s girlfriend, Station 19 Captain Maya Bishop to help with catching Opal. 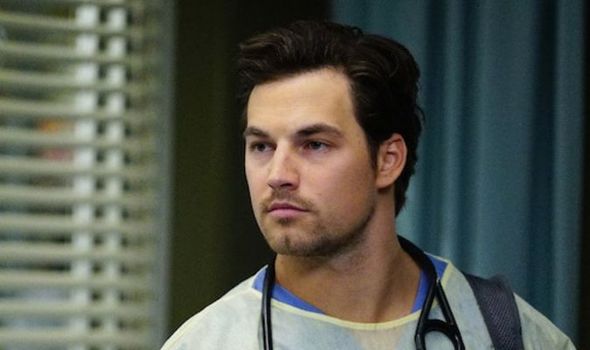 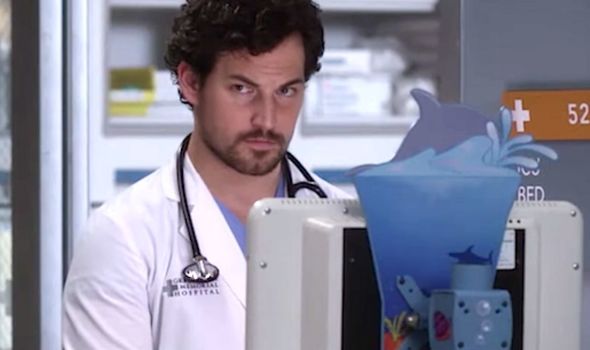 Thankfully Opal was caught and arrested by Station 19 police but before she was put into handcuffs, her accomplice stabbed DeLuca.

Unfortunately, it is not known exactly why Giacomo Gianniotti left Grey’s Anatomy.

However, showrunner Krisa Vernoff has shed some insight into why she decided to kill off DeLuca this season. 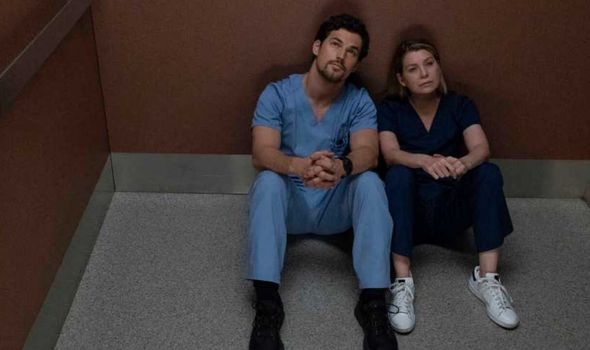 Speaking to Deadline, Vernoff said: “t was one of the first creative imaginings that I had as I imagined what this season would be.

“I just try to write them down as fast as I can, and this story told itself to me as I was walking on the beach imagining the season, and I was like, ‘oh, no, really?!’

“But it felt powerful and important, and I don’t always know why, but that was the story that came.”

Earlier in the series, DeLuca had suffered a mental health crisis and Vernoff stressed the importance of ensuring DeLuca’s mental health had recovered before he died and insisted he died “bravely and powerful, and he died a hero.” 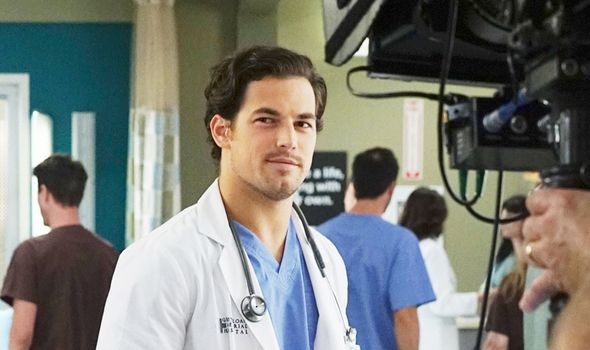 She added: “This story was the most vivid story I had coming into the season. I knew what we were doing exactly, and exactly how we were doing it, and so, once we had a shape, and we knew when in the season it was going to happen, Giacomo came in to meet, and we pitched it to him.

“He was so lovely and so relieved that it wasn’t a mental-health crisis story, that it was all the things that I’ve already said.

“That he was clear in terms of his mental health, and going out in this really noble, brave way. He was brave.”

DeLuca added: “: Anything else I’ll miss about DeLuca? It was just a great time. He was so focused and career-driven but was so troubled at the same time due to the mental health issues that he was dealing with.

“So he was just so brave to me, I always thought he was so brave. Everything that he took on, despite what he was battling inside, just made him such a brave soul, and I’ll never forget him. I love the guy. I’m sad to not play him anymore.”

After the episode aired, Gianniotti tweeted: “So much I could say… but all that comes to mind is thank you. Thank you to all the fans who loved Deluca as much as I did. Telling his story was and will be one of the great honours of my life. Thank you. @GreysABC.”

One fan tweeted: NOOOOOO, YOUR A LEGEND AND A EXAMPLE TO BIPOLAR PEOPLE LOVE YOU FOREVER.”

A second fan added: “I have no words to say how sad I am about DeLuca’s death! But I thank you @GiacomoKG, for having played this character with such mastery! I already miss Dr DeLuca and I’m going to watch Gray’s Anatomy a thousand times so I can review everything he scored! My favourite! Forever!”

A third fan said: “I’m going to miss Deluca so much. He’s easily grown into my favourite character on Grey’s over the past few years. I’ve been sobbing over this episode and it’s so sad to see you go but I can’t wait to see what else you do Loudly crying face.”