The 60-year-old bareknuckle fighting legend said he had received hundreds of messages from men pledging to follow in his footsteps after we highlighted his plight. 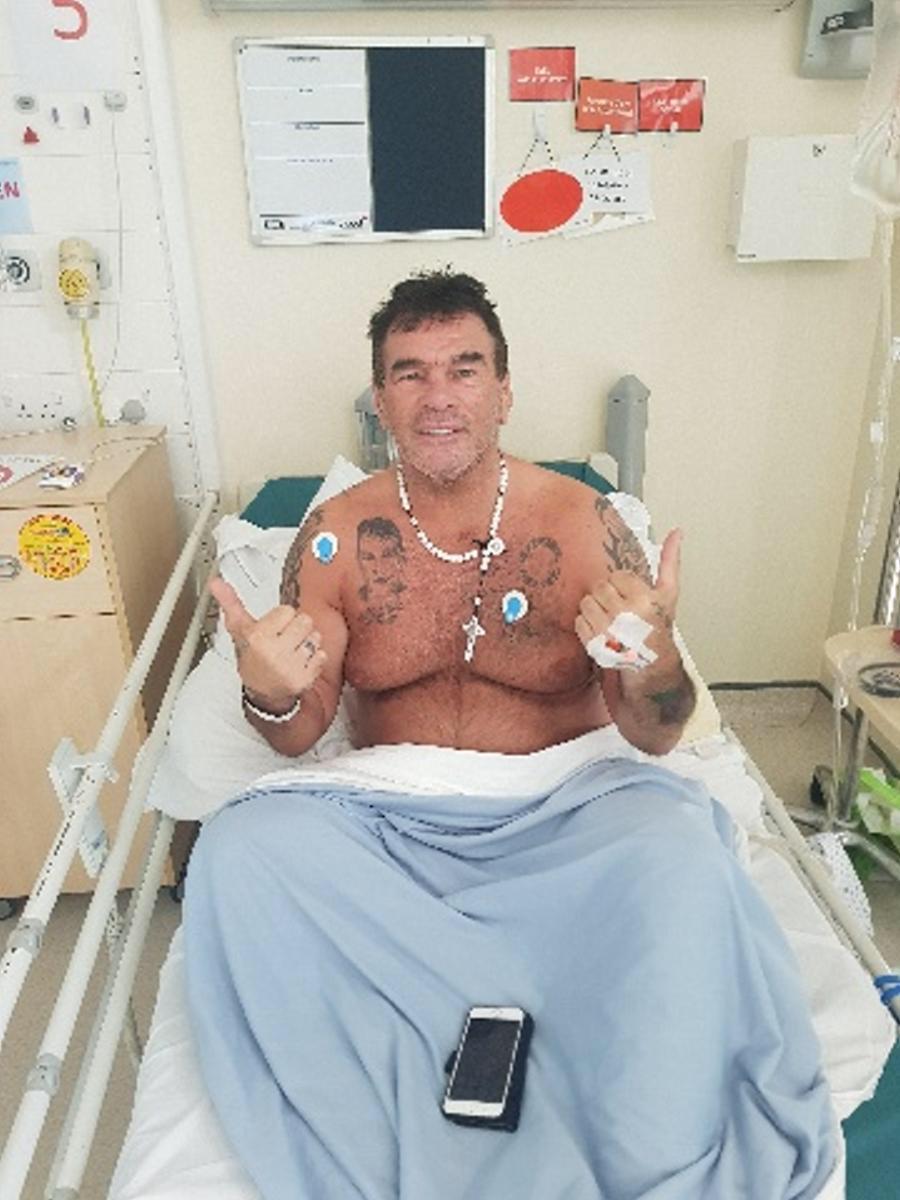 Last night as he recuperated in Manchester Royal Infirmary he poured out his heart about the success of his five and a half hour operation.

Speaking from his hospital bed, he said: “When I came round on the operating table I thought, ‘Thank God I’m alive.

“And as the hours went by I got hundreds of messages from other travellers and members of the public saying they were now going to get checked out.

“They said, ‘There’s no prouder man than you Paddy, and if you can do it, anyone can.’

“That has meant the world to me. If I save one life then speaking about my own embarrassment and pain is a small price to pay.”

Paddy, who won an army of fans after appearing in smash hit TV show My Big Fat Gypsy Wedding, is hoping to leave hospital today (fri).

He had been secretly battling the condition for seven months – only telling his wife Rose Anne and his siblings.

He said: “It was my wife who suggested I could do some good by talking about prostate cancer.

STAR WENT UNDER FOR FIVE HOURS

“I wasn’t keen because people like me don’t talk about this sort of stuff. But it’s one of the best decisions I’ve ever made.”

He said doctors are delighted with the results of two delicate operations but have told him to take it extremely easy for the next fortnight.

Paddy said: “The pain is still pretty horrendous but the docs have told me I’m going to be fine. That’s amazing in itself and I can never thank them enough.

“But the response from the public has also been overwhelming. I’ve never known anything like it”

Paddy was in excruciating pain whenever he went for a wee and knew he was in trouble when he started passing blood. 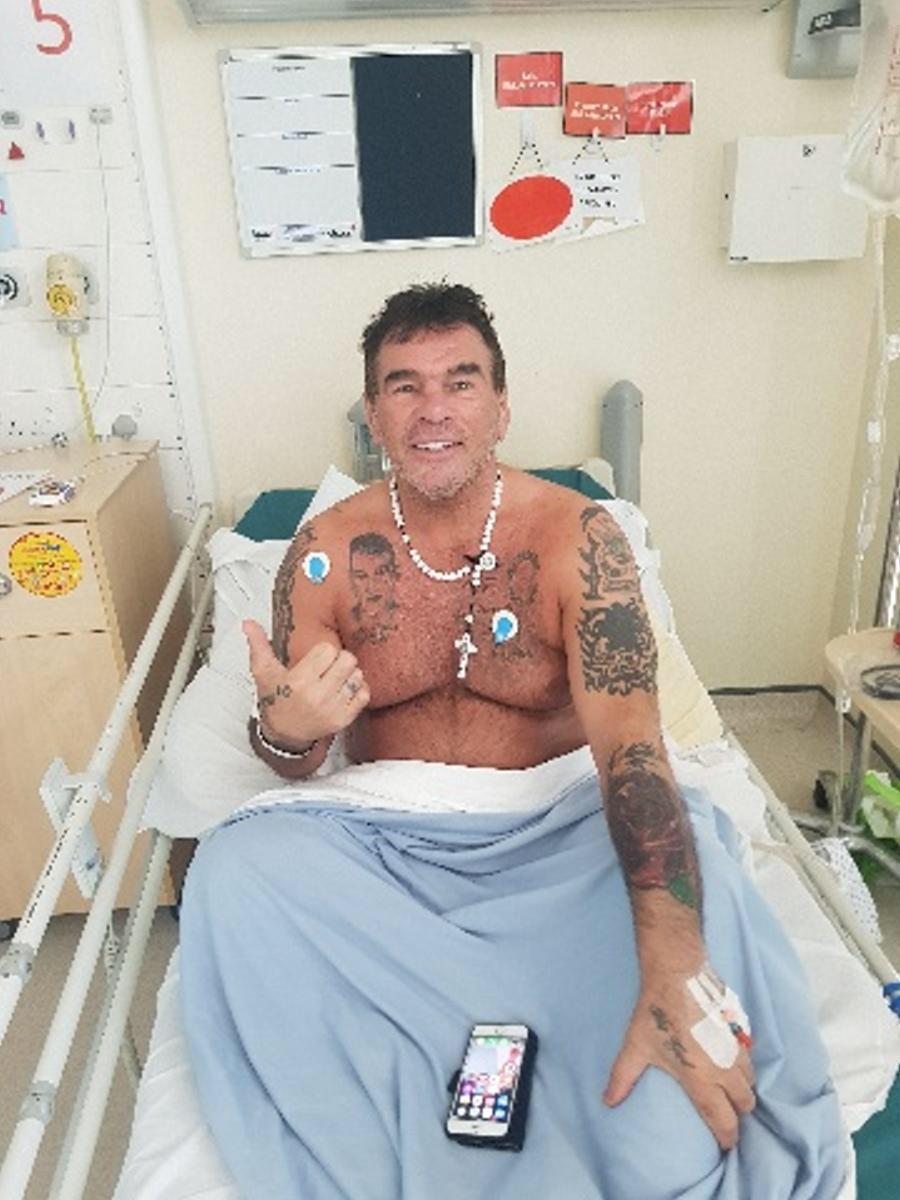