We don’t know who you are and what you do for a job, but we can almost guarantee Hailee Steinfeld will make you feel lazy. The multi-talented performer started her career young and keeps showing up in blockbuster movies. That includes starring in the Transformers spinoff Bumblebee in 2018, which arrives on the heels of her voice work in Spider-Man: Into the Spiderverse. Acting in hit movies is just one way she pays the bills. Let’s take a look at Hailee Steinfeld’s net worth, how she makes her money, and who her celebrity friends are.

Who is Hailee Steinfeld, and how did she get her start? 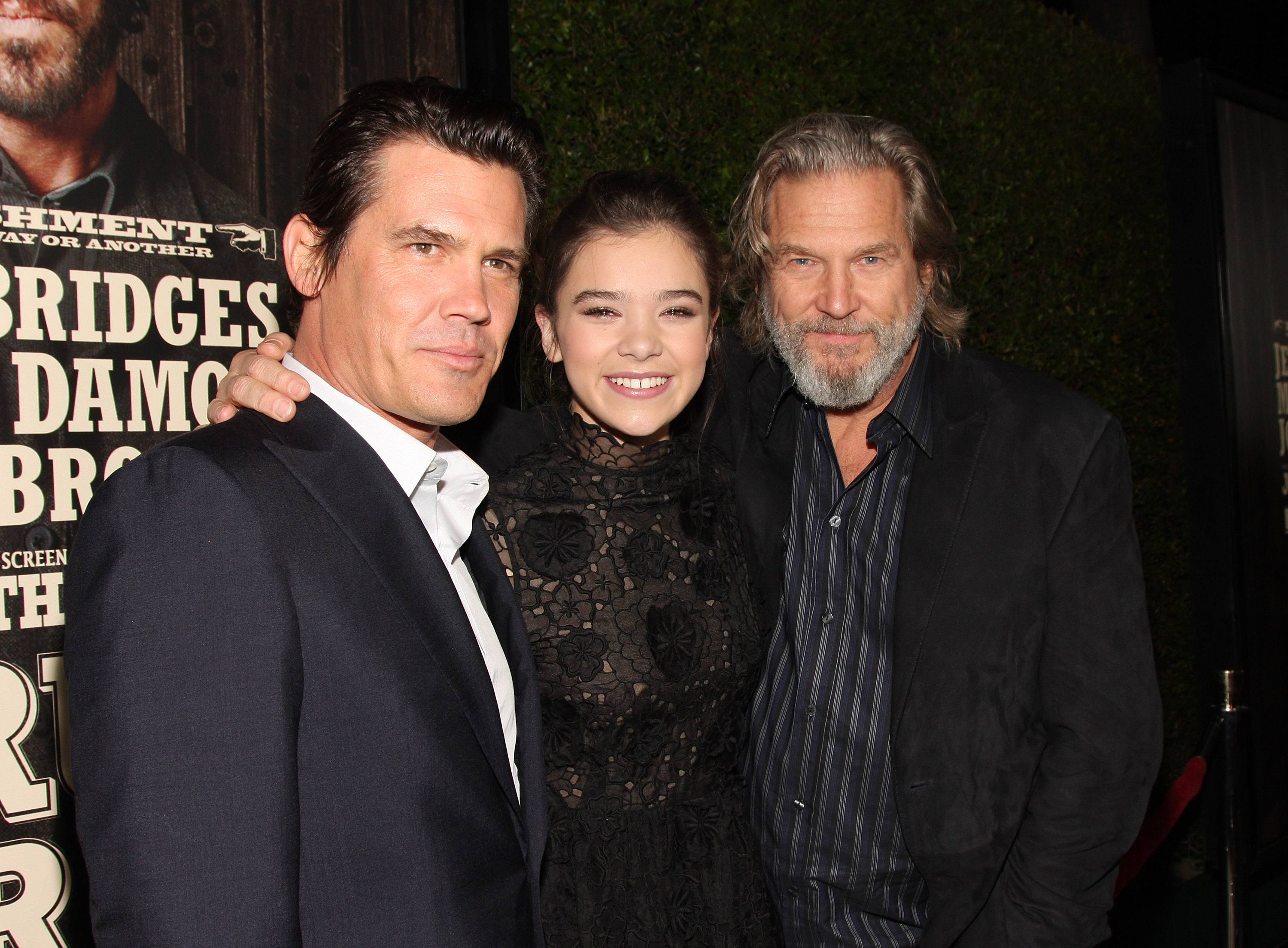 Hailee Steinfeld shared the screen with Josh Brolin and Jeff Bridges in one of her first roles. | Angela Weiss/Getty Images

It won’t be a hard sell to convince us that Hailee Steinfeld will be the next big star. She might be an A-list actress already.

Born in Thousand Oaks, California, in 1996, she started acting at age eight, according to Biography. Steinfeld landed her first professional job in 2007, and she earned an Academy Award nomination in 2011 after starring alongside the legendary Jeff Bridges in the movie True Grit. It’s been a constant stream of success for Steinfeld since her breakout role.

How does she make her money?

It doesn’t seem likely, but if Hollywood suddenly stops casting Hailee Steinfeld for some reason, she’ll survive. After all, acting is just one way she makes her money.

She has endorsement deals to promote Mission activewear and Reef footwear, so Steinfeld has no problem getting modeling work.

However, music is her second career alongside acting. Actually, it might be more like 1A and 1B.

She has five songs that showed up on the Billboard Hot 100 list, and she’s the featured artist on four of them. Two singles from her HAIZ EP, “Love Myself” and “Starving,” cracked the top 30. We’d say Steinfeld could become the next Jennifer Lawrence, but Lawrence doesn’t have a music career on the side.

What is Hailee Steinfeld’s net worth?

As we mentioned earlier, acting is just one way Hailee Steinfeld makes money. Modeling and music boost the bottom line, and she has some producing work (for her “Let Me Go” music video) to her name. 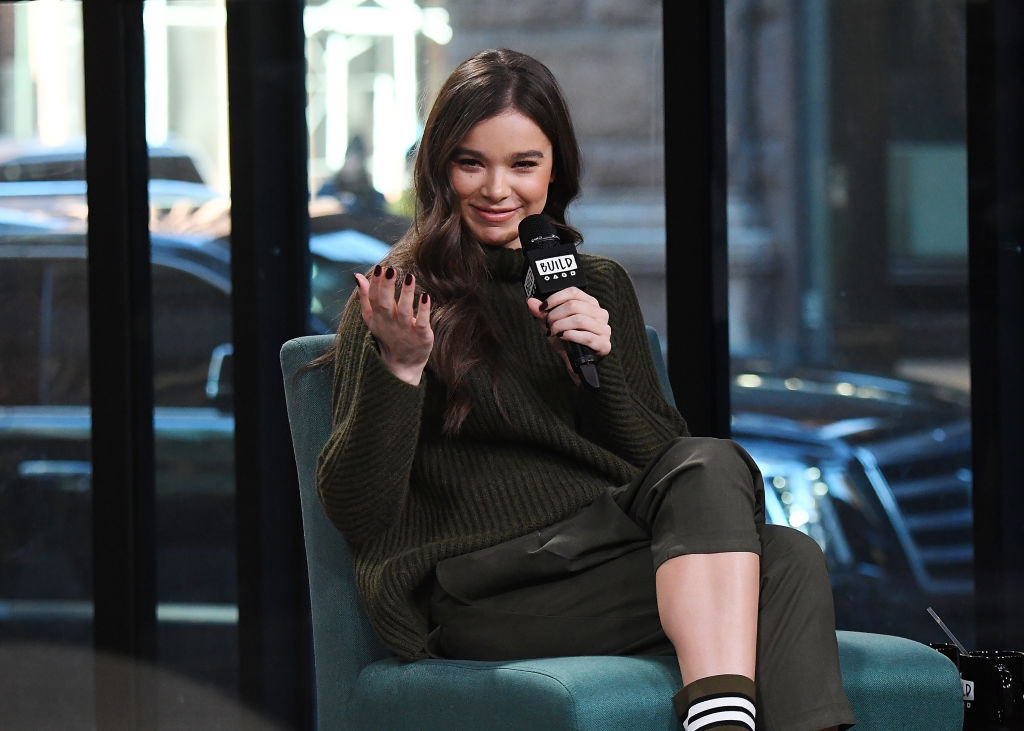 Hailee Steinfeld is a busy woman, and her net worth reflects it. | Nicholas Hunt/Getty Images

She’s a busy woman, but Hailee Steinfeld’s net worth is on the rise because of it. She has an estimated $8 million fortune in 2018, according to Celebrity Net Worth.

Does she have any celebrity friends?

Hailee Steinfeld has an extensive list of celebrity friends after years spent working in the entertainment business.

She counts Taylor Swift as a close friend, and she appeared in Swift’s “Bad Blood” music video. Modern Family actress Sarah Hyland is also a friend, as are Abigail Breslin, Bailee Madison, and Sophie Turner from Game of Thrones. In fact, Steinfeld was the celebrity matchmaker who introduced Turner and Joe Jonas to each other.