Hallmark has set its spring schedule, rolling out a total of seven original films for the months of March and April. Hallmark Channel will premiere five, while Hallmark Movies & Mysteries will debut two, and only ET can exclusively reveal the networks’ full lineup and details for every upcoming movie ahead of the network’s Television Critics Association press tour on Thursday.

Downton Abbey’s Allen Leech makes his Hallmark debut in April 10’s As Luck Would Have It, opposite JoAnna Garcia Swisher, which was filmed on location in Ireland. Pretty Little Liars alum Janel Parrish, who made her debut with Hallmark Movies & Mysteries’ Holly & Ivy in November, returns with Right in Front of Me to close out “Spring Fling.”

“We’re thrilled to offer viewers all-new mysteries featuring some of their favorite crime-solving characters in smart and exciting adventures,” Michelle Vicary, Executive Vice President of Programming at Crown Media Family Networks, said in a statement. “Sleuthers can expect the thrilling cases they’ve come to love and there may also be a dash of romance along the way.”

For the full spring schedule for Hallmark Channel and Hallmark Movies & Mysteries, check out the below. 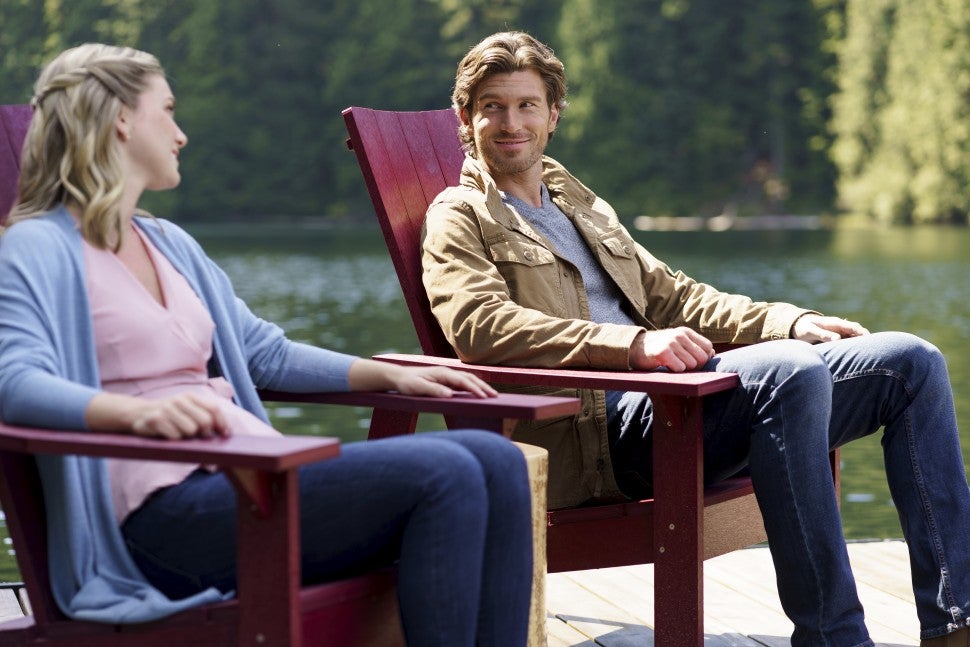